Cause of Bunkhouse Inn fire reported as "undetermined" 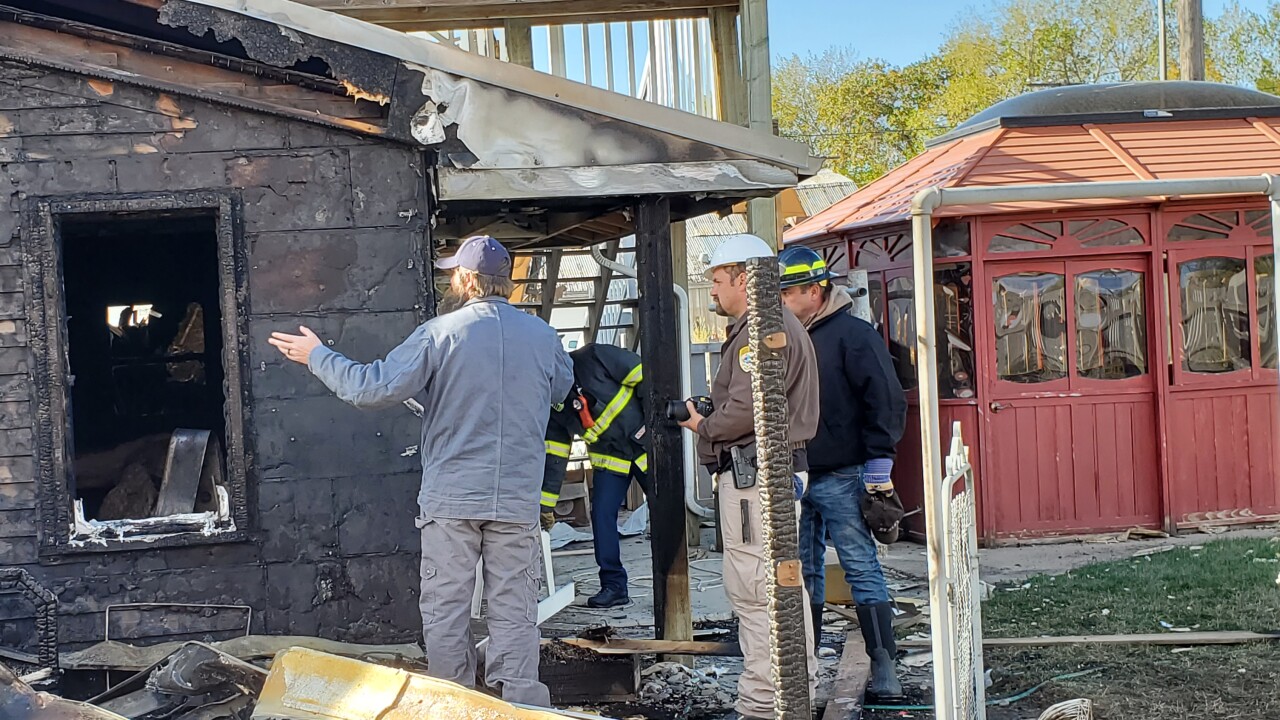 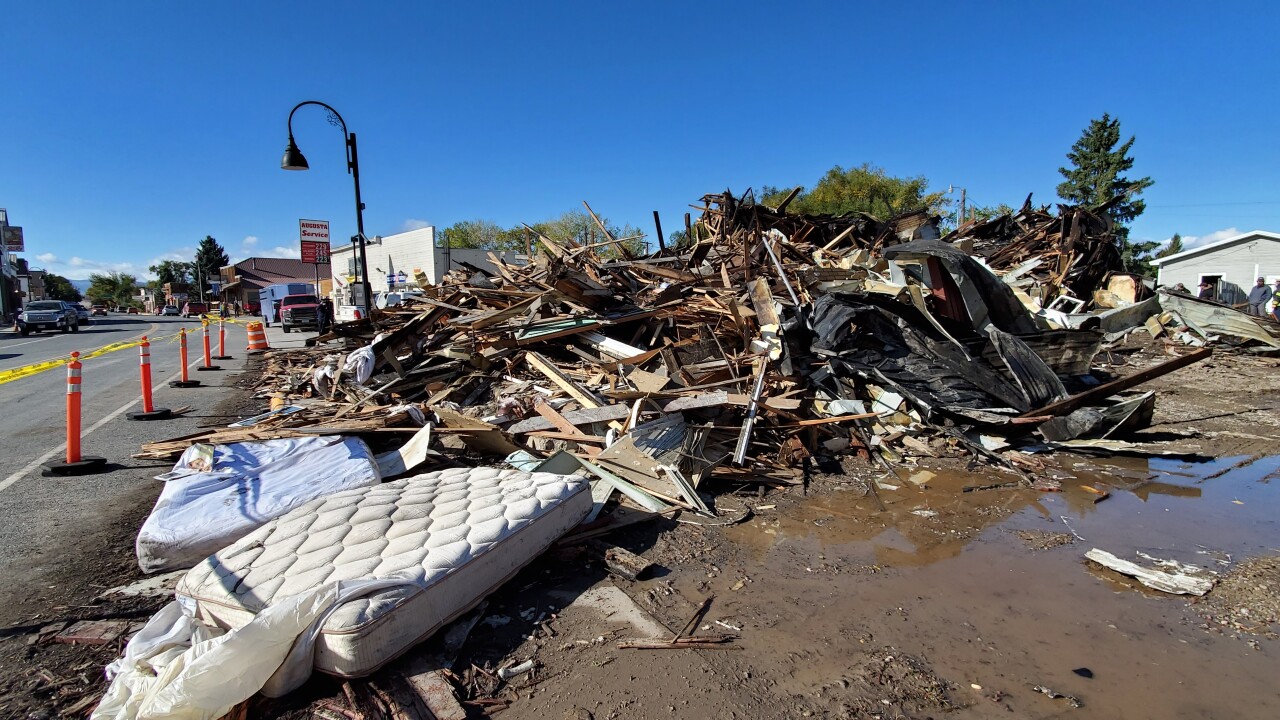 AUGUSTA — We now know more as to what may have caused the Bunkhouse Inn fire in Augusta on October, 10th, 2020.

The Lewis & Clark County Sheriff's Office ruled the cause of the fire as "undetermined" because they couldn’t find enough evidence to point to a specific cause.

However, the Sheriff’s Office believes the fire began in the room where a new washer and dryer was set up in the building.

The owner of the Bunkhouse Inn, Matt Folkman, told MTN that some sort of faulty wiring could have been the cause.

A fire devastated the historic Bunkhouse Inn to a total loss that Saturday afternoon until early morning Sunday. There are no reported injuries except a firefighter suffering a minor, eye injury.