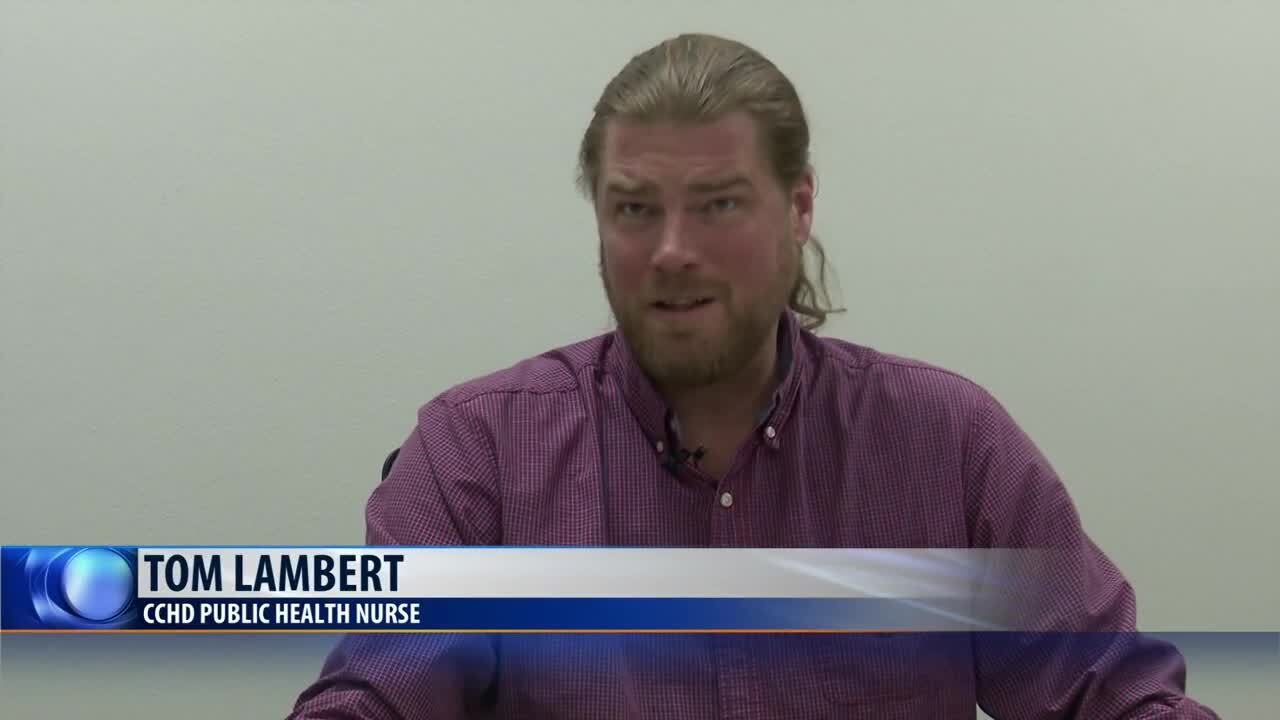 According to recent flu occurrence data from the federal Centers for Disease Control & Prevention (CDC), Montana is one of 45 states experiencing a high rate of flu-like illnesses.

The CDC estimates that so far this season across the nation, there have been at least 22 million flu illnesses, 210,000 hospitalizations, and 12,000 deaths from flu. The large number of reported Influenza-Like Illness (ILI) cases like these has some people worried.

However, the City-County Health Department in Great Falls says that Cascade County has one of the lowest rates of flu infection in Montana.

Lambert also stressed that it's beneficial to take preventive measures such as getting the flu shot, as both flu strains and the vaccines used to treat them change each year.

“The nature of flu is that it’s a highly mutating virus...what happens with the vaccine in relation is that it takes some time from the vaccine being manufactured and when the full flu season hits,” Lambert said.

Lambert added that although vaccinations might not prevent a person from becoming infected with the flu, they can diminish the infection’s severity.

Children and older adults are also more likely to be infected with the flu than other age groups. For that reason, Lambert recommends seeking medical attention, if the following symptoms appear:

He also advises that anyone aged 6 months and older should get a flu shot at some point throughout the year, as influenza can be contracted year-round.

“Flu is an all-year-long illness. We see it concentrated into what we consider the flu season, generally October to March. But we do get reports of flu throughout the year, just not in near the numbers as we do in this time of year,” Lambert said.

The CDC website provides more information about the flu, including the following tips for avoiding the flu: