Coin shortage is not an issue for coin-based businesses yet 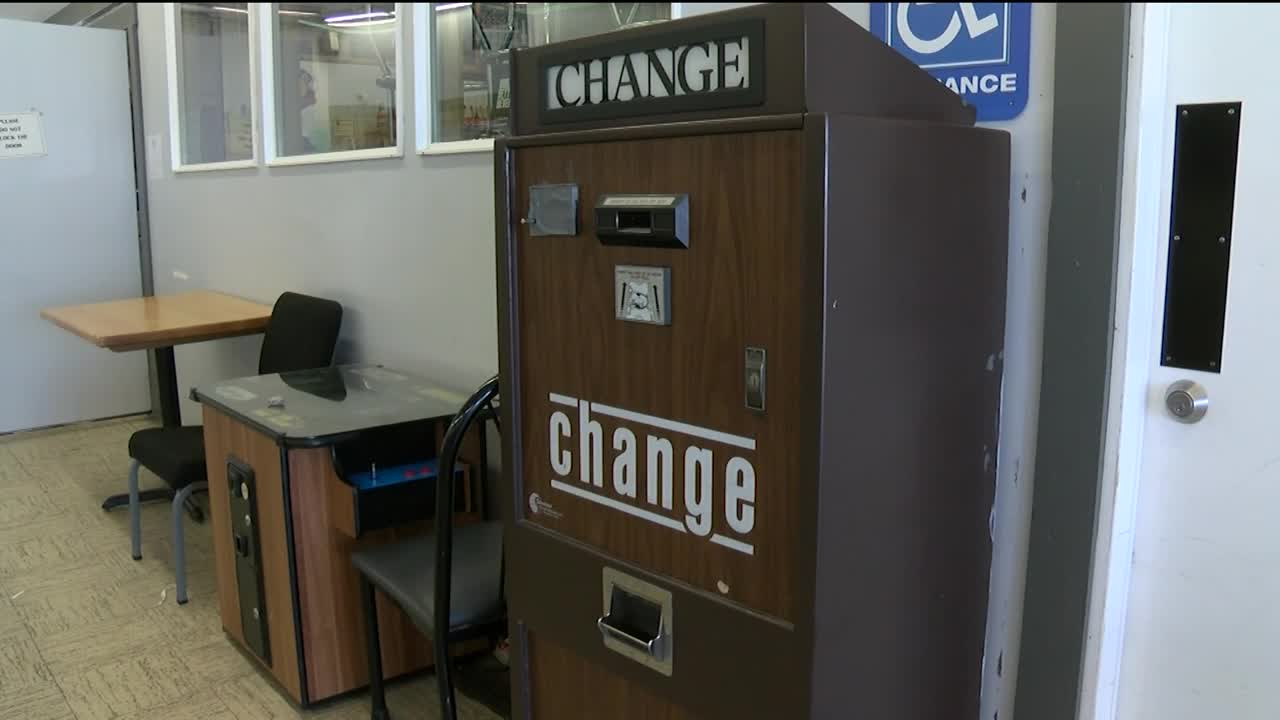 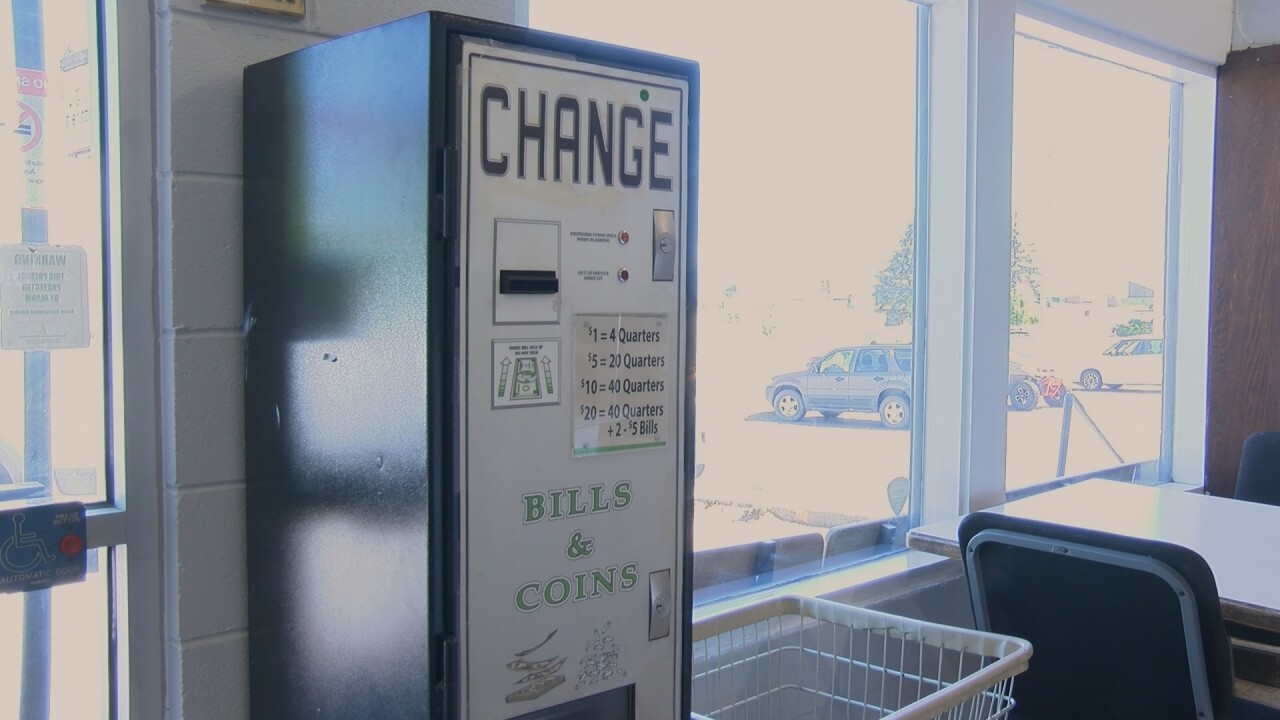 HELENA — As the nationwide coin shortage prompts a response by the Federal Reserve, businesses across Montana are beginning to either ask customers to pay in exact change or with a form of electronic payment. But a Helena laundromat, a business that almost revolves around the ability to keep quarters in stock, isn't feeling the crunch.

Kevin Schulte, the owner of Little Dipper Laundromat, said he hasn't felt much of an impact from the shortage, aside from a few people exchanging their cash for quarters and then leaving.

"We haven't seen a lot of issues. We've had some people come in and exchange paper dollars for four quarters in our change machines without using the laundromat," said Schulte. "That's the only thing that we've really seen, but it hasn't caused a huge issue yet."

Right now, Schulte said he has no intention of making any drastic changes to his business, but if the shortage were to stick around for an extended amount of time, he said would have to make changes. Though, they’re not ones he’d be thrilled about.

"I've looked into two options. One is to go into a token system, so instead of quarters doing a token. I don't really want to go down that route, because then people have tokens that they can't use for anything else except for ours," said Schulte. "The other option is going to a credit card system, which would use debit cards or credit cards -- again, I don't want to go to that, because there are people that don't have debit cards, they don't have credit cards that are just using cash-based options. Quarters are our best option and we'd like to stay in quarters, but if a shortage happens, we'll have to make one of those two changes either tokens or debit cards."

(JULY 14, 2020) In early July, the Federal Reserve created a U.S. Coin Task Force to address a nationwide shortage of coins. Banks and other financial institutions continue to make requests for coins, but are not sending as many deposits to the Federal Reserve as before the COVID-19 pandemic. In fact, according to the Fed, the number of requests they’re receiving is going up as states reopen. The supply chain for U.S. coin production is just another of the many things that have been disrupted by the pandemic.

"While there is adequate coin in the economy, the slowed pace of circulation has meant that sufficient quantities of coin are not readily available where needed. With establishments like retail shops, bank branches, transit authorities and laundromats closed, the typical places where coin enters our society have slowed or even stopped the normal circulation of coin." (source)

That coin shortage is having some effect on other businesses as well, not just banks.

“Normally I bring back to the stores, between here and downtown, three boxes of at least quarters a week,” said Everyday IGA Great Falls bookeeper Kristyna Adams. “Because at the North store we have the laundromat here at the end so we sell a tons of rolls of quarters, and then downtown as well in the community down there where people have to go to the laundromat or pay for laundry at the apartments.”

Before the shortage, Adams says the store saw people coming in asking for rolls of quarters every day. The demand for those coins hasn’t necessarily gone down either, even though the supply has.

Recently, the store has had to stop selling change because the Fed has less to give the banks, and the banks then have less to give stores. IGA is just one of a number of stores around Montana that has posted signs about the shortage.

Despite the lack of coins, IGA workers said it doesn’t appear to be affecting the number of people who use change to pay. In fact, Adams says they’ve actually had some people come in offering to pay in coins to make up for the shortage.

“People have asked if we need coins,” Adams said. “I’m assuming there’s a lot of people out there that have a bunch of change they don’t need.”A spokesperson for the Treasury Department said that they do plan to increase production of coins for the rest of the year, and they are hopeful that that will smooth out some of the issues businesses are experiencing right now.