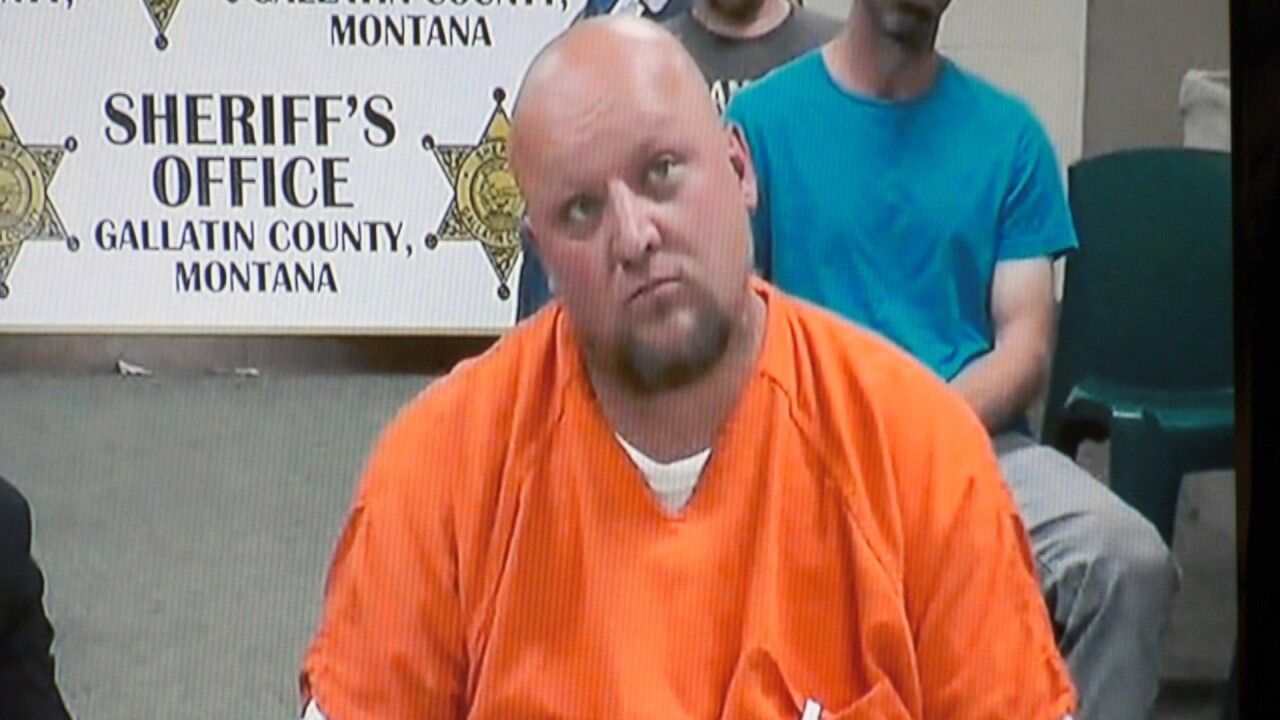 A Colorado man appeared in Gallatin County Justice Court on Monday morning, charged with driving under the influence of alcohol.

And this wasn't his first offense.

David Teters was arrested Saturday night, after someone told police they spotted the driver of a vehicle throwing a beer can from the window just off of Love Lane.

According to court documents, Teters has three previous DUI convictions, including one homicide charge aggravated by a vehicle from 2005.

Teters was also driving with a suspended license.