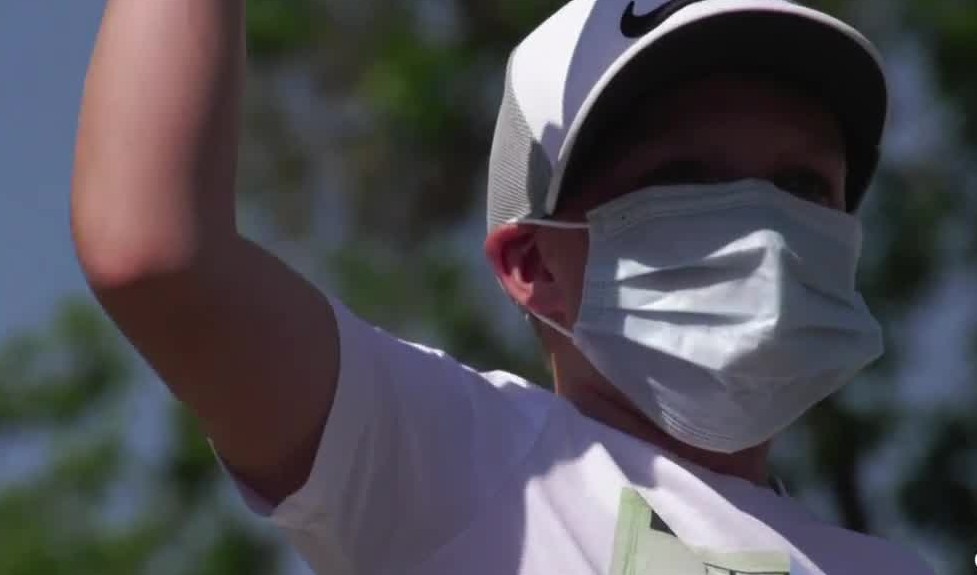 “If we don’t start well, we are going to be just putting out fires constantly," Bertram says.

For the first time, the Bozeman School District board met to discuss the superintendent’s recommendation to return to school this fall in a whole new format.

Leading up to this virtual meeting, there has been a mixed response from both parents and teachers, alike.

The idea on the table: a blended class schedule with some classes being in-person and the majority of them being remote.

At one point, more than 930 people listened in as the Bozeman School District board met with only a couple of weeks left until school, via Zoom.

“What are the thresholds that would toggle us to 100 percent remote learning?” Bertram said during the meeting.

Superintendent Bob Connor’s recommendation would impact nearly every part of what other models would call a “traditional school year.”

Bertram says there is no “easy button.”

“We had an additional week after spring break so we had five days to get our teachers up to speed for remote learning,” Bertram said. “Our teachers, when they come back on contract, you’ll have three days.”

The board also discussed childcare, a topic that appeared frequently in public comment. with 85 percent of parents preferring on-campus learning over remote.

Directors from each department also discussed what would happen if a child or teacher ended up testing positive and how that could result in a classroom staying home...and how trusting staff, students and parents is paramount.

“There’s a trust built in there but we also know that that trust sometimes gets broken,” Connors said.

The board decided this would be the first step in making a decision, opening the door to next Monday.

That’s when a final decision could be reached.

“If we don’t start well, we are going to be just putting out fires constantly," Bertram says.

The board will meet again virtually on that date, starting once again at 9 a.m.

Everyone is welcome to participate via Zoom, we’ll have the link to do so on our website when the time comes.