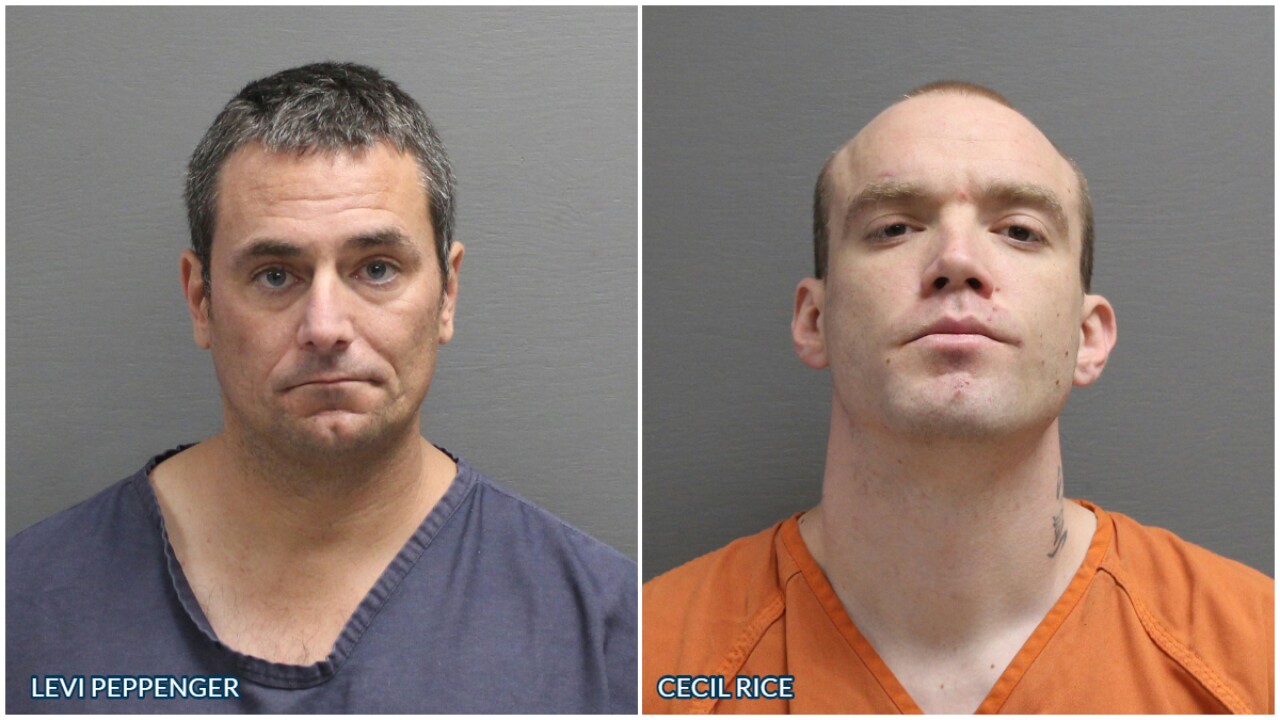 Levi Patrick Peppenger and Cecil Thomas Rice have been charged after a makeshift weapon was found in their cell in the Cascade County Detention Center last week.

Court documents state that a detention officer found a piece of broken pipe that had been "shaved down to a sharp tip."

The toilet paper holder welded on to the sink in the cell had been covered by a full roll of toilet paper, Behind the broken sink/toilet (one piece), the officer found the item. It had been broken off of the plumbing behind the sink.

When questioned about it, both Rice and Peppenger declined to make a statement.

The cost to repair the broken sink/toilet is estimated at $2,356.

Rice is serving a 70-year sentence for deliberate homicide. Rice was convicted of pushing Anthony Walthers off the Old Steel Bridge into the Flathead River in 2017, causing his death.

Both have been charged with possession of a deadly weapon by a prisoner, with a possible alternative charge of criminal mischief for the destruction of property.