2 people arrested in the Havre area for entering the U.S. illegally

Entered the United States by evading a port of entry 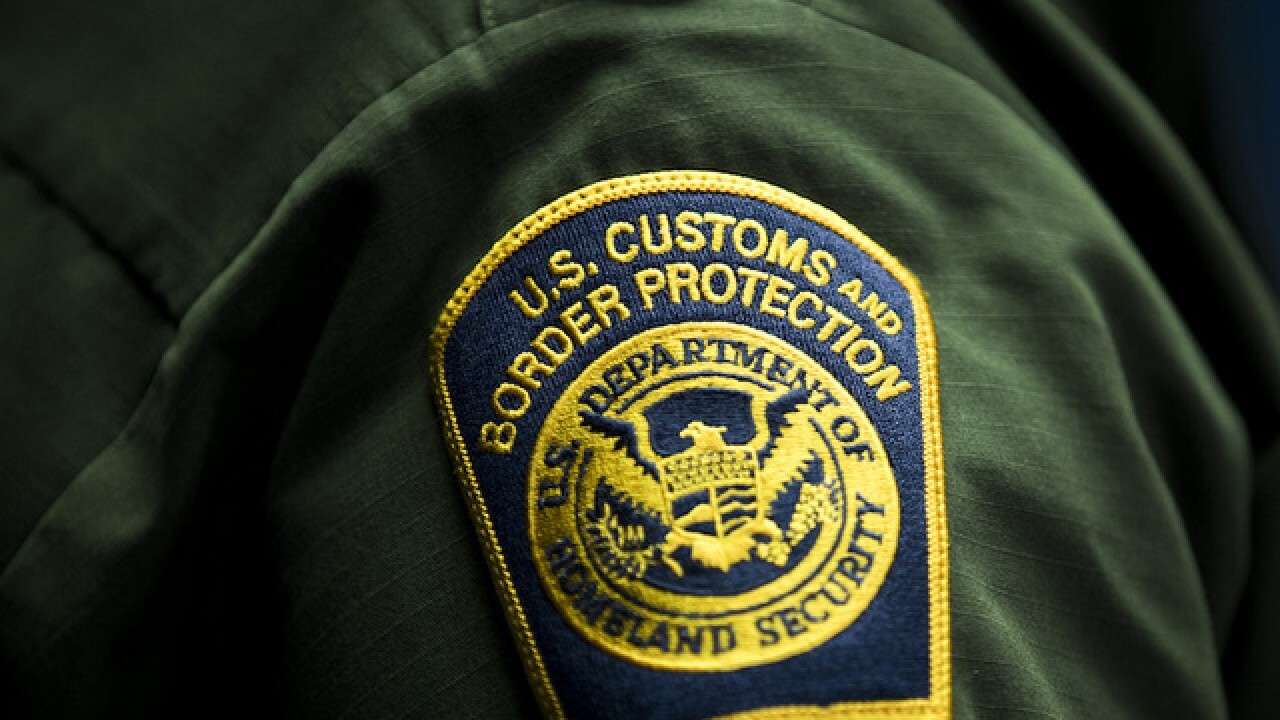 Border Patrol agents in the Havre sector arrested a man and a woman who illegally entered the United States by evading a port of entry.

The man and the woman, whose names have not been released, entered the country illegally on foot on or about October 27, according to a news release from U.S. Customs and Border Protection.

The two people, both citizens of Mexico, were arrested in the Havre area. They were processed for violating federal immigration laws and turned over to Immigration & Customs Enforcement.

“I am proud of the time and diligence our agents take on a daily basis to follow up on leads and develop good working relations in our communities” said Chief Patrol Agent Sean McGoffin said in the news release. “Border Patrol agents maintain the utmost vigilance to ensure the continued safety of the American public from any potential threats.”

The Havre Sector covers 456 miles of international border, starting along the Montana-North Dakota border to the east and ending at the Continental Divide to the west. The sector consists of six stations (Plentywood, Scobey, Havre, Malta, St. Mary, and Sweetgrass). The stations are all within 45 minutes or less drive to the international border.