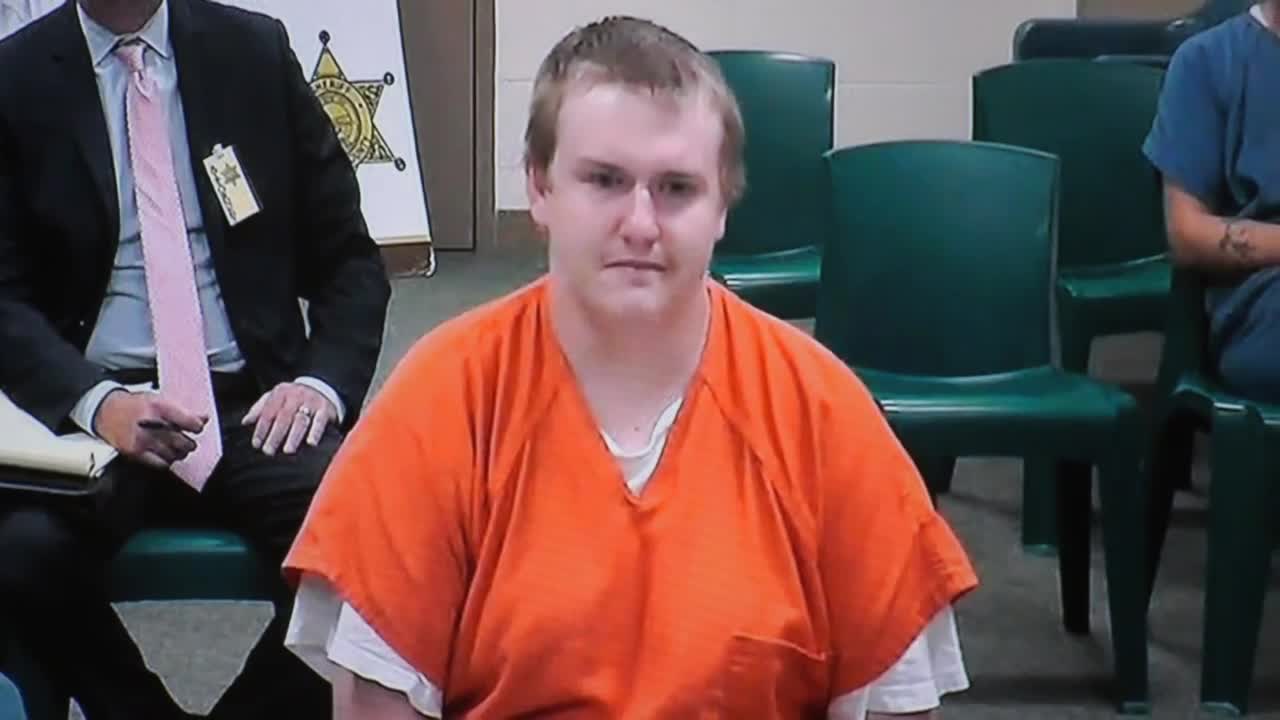 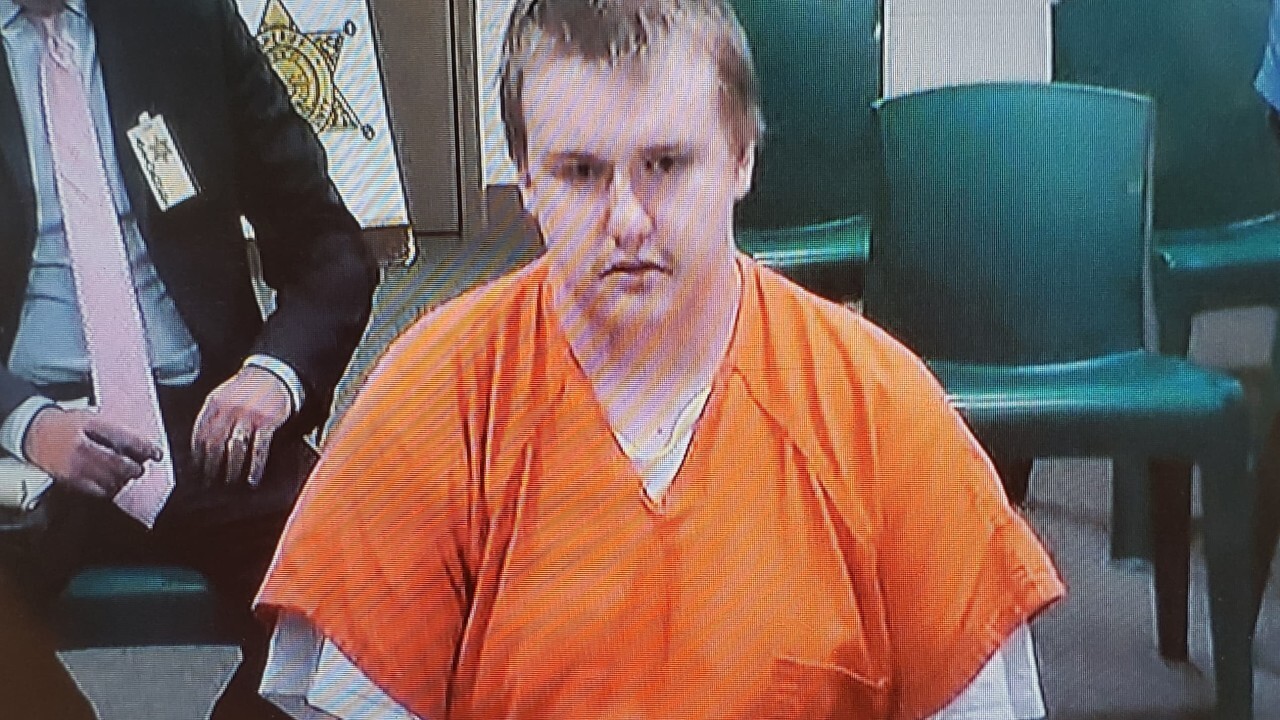 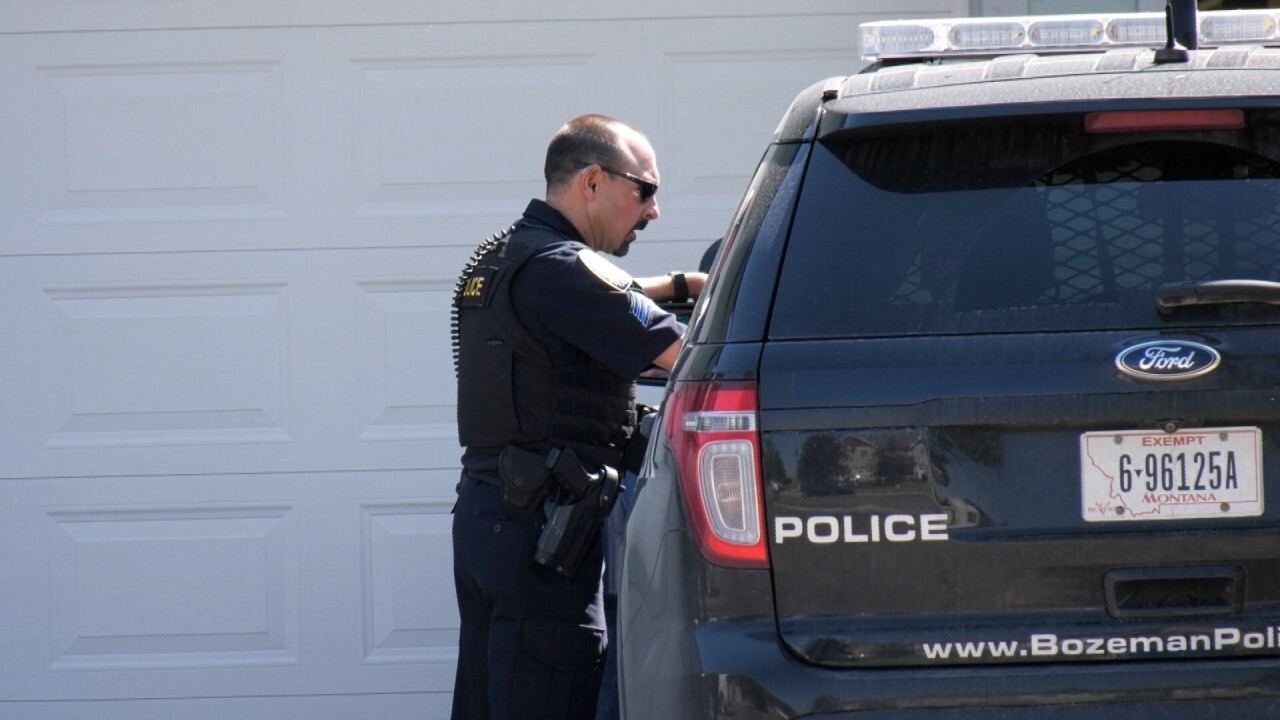 PREVIOUS: A Bozeman man is facing a charge of negligent homicide after detectives say his 6-month-old son was found limp in his crib yesterday morning.

According to court documents, Bozeman Police Patrol Officers responded to a home on Saxon Way for a report of a limp unconscious child.

Court documents show the child was a 6-month-old boy and was found not breathing.

Emergency personnel immediately started CPR while Bozeman Fire and AMR made it to the scene.

Detectives say Vincent Leroy Garbe was sitting on the floor next to the child and told police he was the boy’s father.

Detectives spoke with Garbe and learned from him that he was forbidden from being in contact with the child by Child Protective Services after an incident five months ago when Garbe consumed alcohol and fell with or upon the child, fracturing his neck.

Garbe was charged with negligent endangerment for that incident.

According again to court documents, the child’s mother had put him to bed around 6 am, per Garbe.

Garbe told investigators that when he did not hear the child “all morning,” he went to check on the child to discover him face down and limp.

Bozeman Police performed a safety sweep on the residence and found several glass bongs, commonly used to ingest marijuana, lying on the floor of the upstairs master bedroom.

Garbe later told investigators that he smoked marijuana to help him sleep and that “it’s possible” that he may have had an altered mental state a few hours earlier.

The deputy coroner for the Gallatin County Sheriff’s Office completed a physical examination of the child at Bozeman Health Deaconess Hospital and placed the child’s time of death sometime after 6:30 am on August 1, 2019.