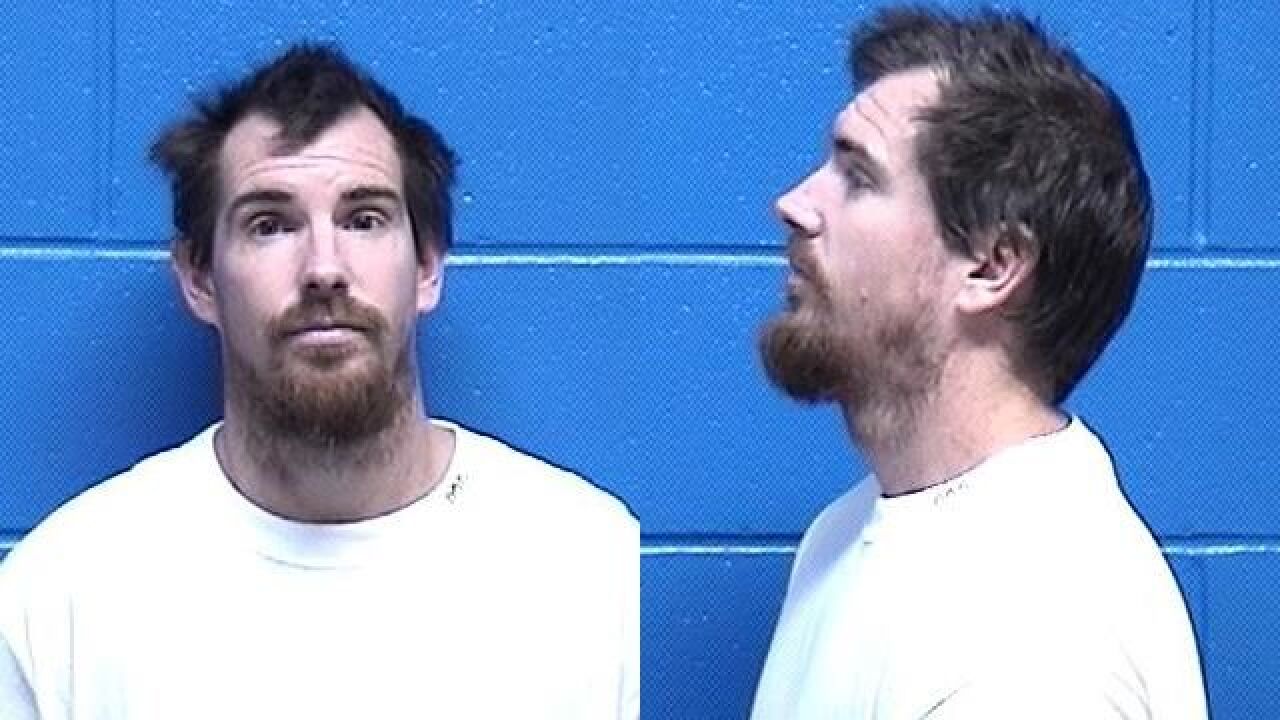 A jury has found a California man guilty on methamphetamine trafficking crimes after he was accused of bringing the drug to the Kalispell area for distribution, U.S. Attorney Kurt Alme said.

The jury found Jeremy David Medbery, 34, of Riverside, CA, guilty of possession with intent to distribute meth and distribution of meth. Medbery now faces a minimum mandatory five years to 40 years in prison, a $5 million fine and at least four years of supervised release.

“Mr. Medbery pushed this highly-addictive drug in our community for distribution. Drug traffickers will be prosecuted to the full extent of the law. I want to thank Assistant U.S. Attorney Tom Bartleson and the prosecution team, along with the Montana Division of Criminal Investigation, the Bureau of Alcohol, Tobacco, Firearms and Explosives and Homeland Security Investigations, for their work on this case,” U.S. Attorney Alme said.

The prosecution presented evidence at trial that in January 2016, law enforcement agents in the Kalispell area began getting tips about two men, Medbery and co-defendant Christopher George Nomura, who had arrived from California to distribute meth. A confidential informant told agents that Medbery had stayed in a Lakeside home and had showed the informant a container with meth.

In February 2016, the informant made a controlled purchase of meth from Medbery at a casino in Kalispell. Medbery was under surveillance before the deal. After the transaction, police officers followed Medbery, made a traffic stop on US Highway 93 North and arrested Medbery.

Medbery told officers that there was meth in a safe in the room where he stayed. He also admitted he drove from California with Nomura and brought meth for his personal use.

Several days later, Nomura was arrested. Nomura told officers that he and Medbery drove up from California with about a pound of meth to distribute. Medbery stranded Nomura and gave him money to return to California. Nomura got more meth in California and returned to Montana.

A pound of meth is the equivalent of about 3,624 doses. Nomura was convicted in the case and sentenced to 10 years in prison.