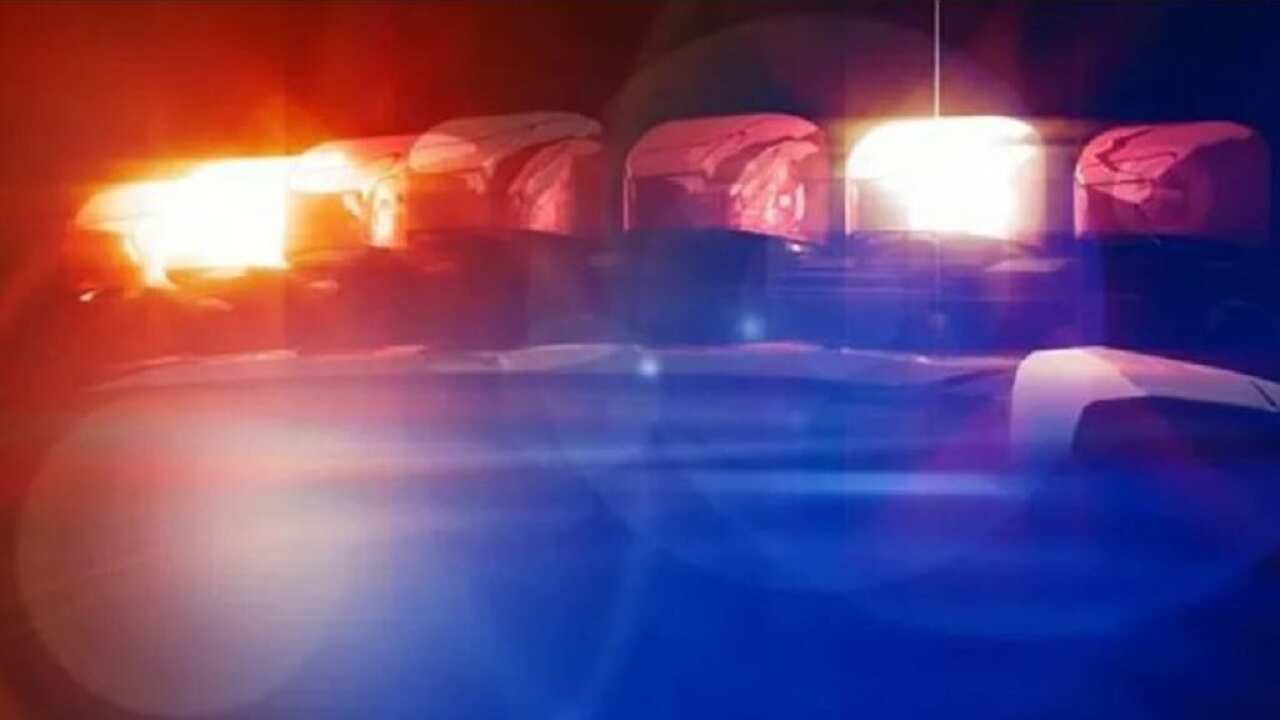 A jury convicted an East Glacier Park man on Wednesday accused of killing one passenger and seriously injuring a second passenger after he had been drinking and driving and crashed in Glacier National Park last year.

“Drinking and driving often ends tragically. We will prosecute those who do so to the full extent of the law to ensure that we keep our national parks safe. I want to thank Assistant U.S. Attorneys Kalah Paisley and Ethan Plaut, along with the National Park Service, Blackfeet Law Enforcement Services and Medical Services, the Glacier County Sheriff’s Office and the Montana Highway Patrol for investigating and prosecuting this case,” U.S. Attorney Alme said.

In evidence presented at trial, the prosecution said the crash occurred on June 11, 2019.

Hagan, and two friends had been socializing at the Trailhead Saloon in East Glacier that night, and Hagan had consumed alcohol. The three left the saloon and traveled toward Two Medicine Lake with Hagan driving a Ford Escape. One passenger was in the front seat and the other was in the back.

Hagan was eventually transported to the Indian Health Service where a blood draw determined his blood alcohol level was .093 percent. A crash investigation determined that the vehicle was traveling more than 70 mph in a 45 mph speed zone when it crashed, that the driver never applied the brakes and that neither Hagan nor the front passenger was wearing a seatbelt. Hagan had claimed he was wearing a seat belt and had braked.