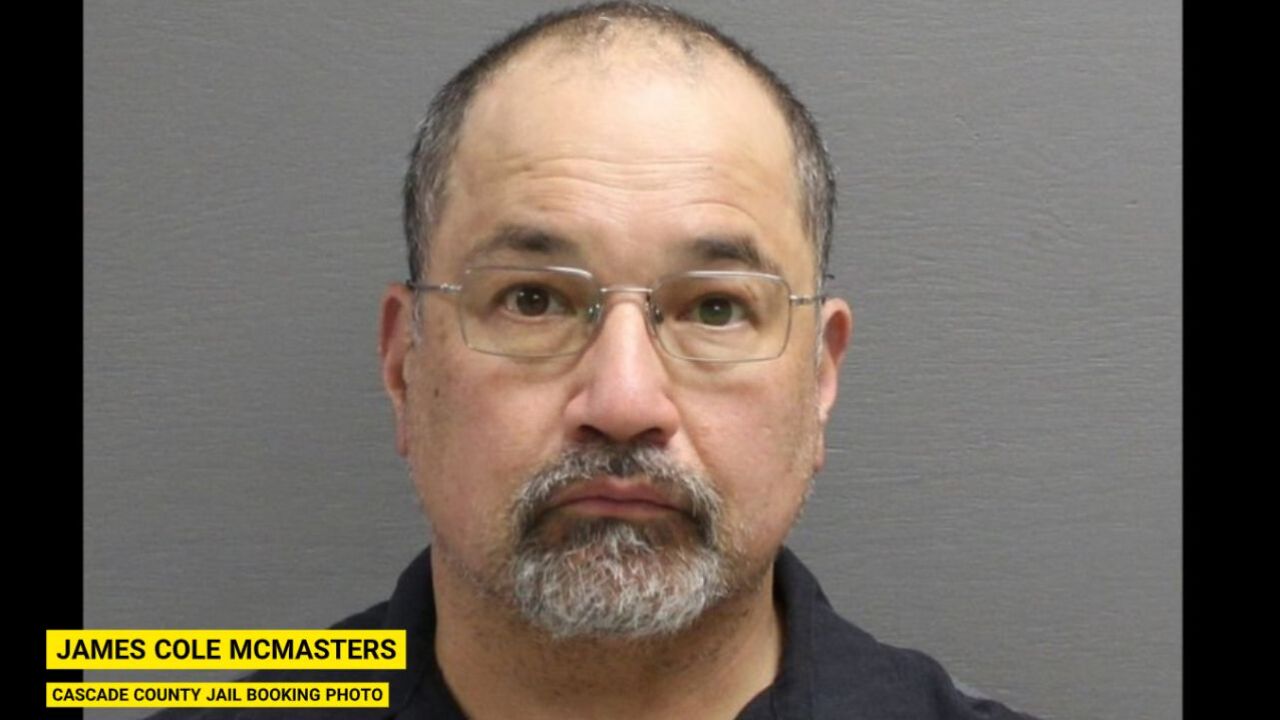 James Cole McMasters has been charged in Great Falls with one felony count of assault on a minor.

The child told investigators that McMasters had "pinched" his sides while picking him up and spanking him, and said that it hurt. The child was treated at a medical facility and medical staff advised that his injuries were consistent with being "forcefully grabbed."

Court documents state that when questioned by police, McMasters admitted that he got upset that the child was not listening to instructions while doing homework. and McMasters said he went "too far" and that the forceful grabbing and spanking of the child was not a reasonable form of discipline.

Court documents note that McMasters has several felony and misdemeanors convictions for possessing meth with intent to distribute, and also for theft.

Prosecutors requested that bond for McMasters be set at $15,000.