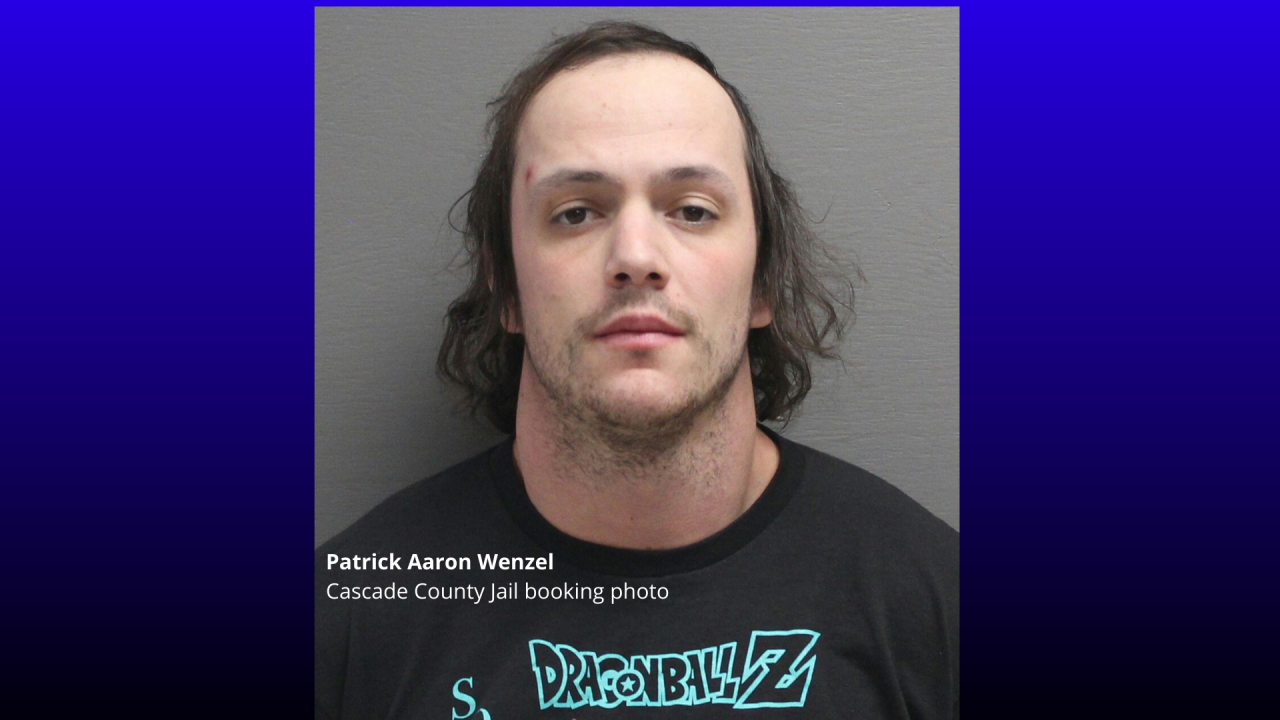 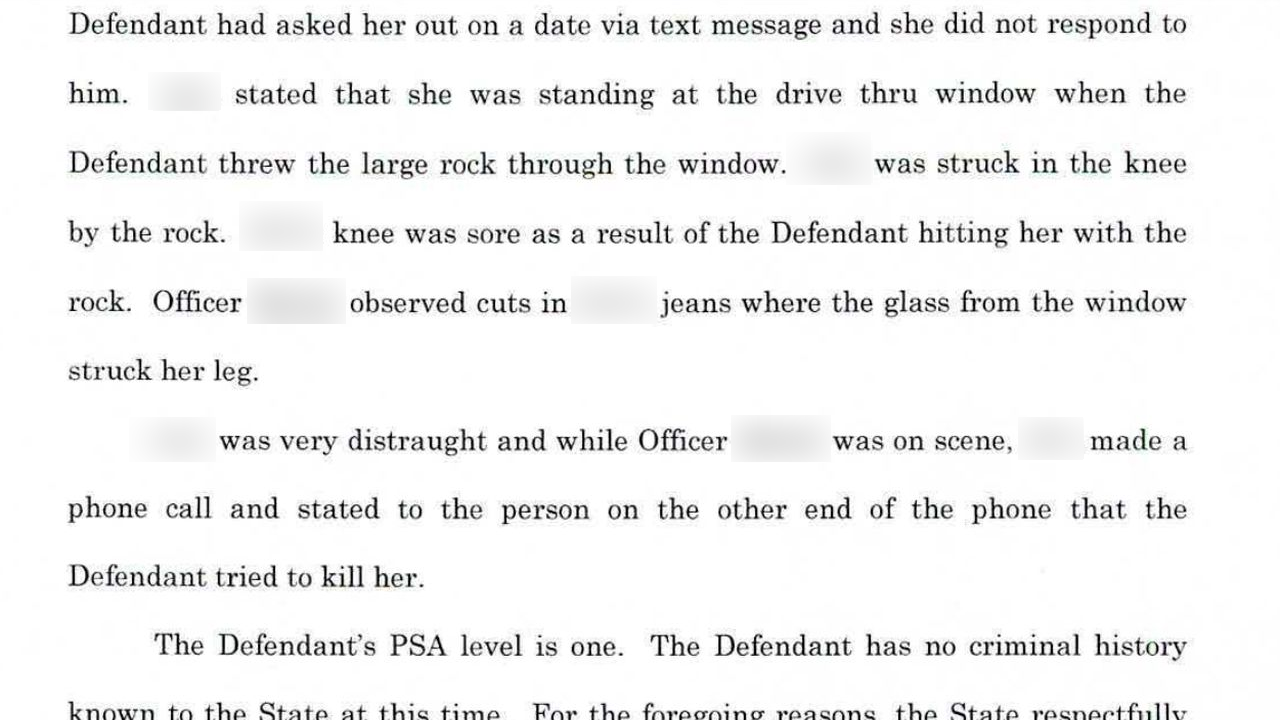 Patrick Aaron Wenzel was booked into the Cascade County Detention Center on Tuesday after he allegedly threw a rock through the window of a coffee shop.

Court documents allege that Wenzel threw a rock through the drive-through window at Morning Light Coffee (1701 9th Avenue South); the rock was described in an affidavit as "large basketball size rock."

An employee at the coffee shop told police that she was standing by the drive-through window at the time, and the rock hit her knee.

A police officer saw cuts in the woman's pants where the glass from the broken window struck her leg.

The court documents note that the woman was very distraught.

Two witnesses provided information consistent with the victim's explanation of what happened.