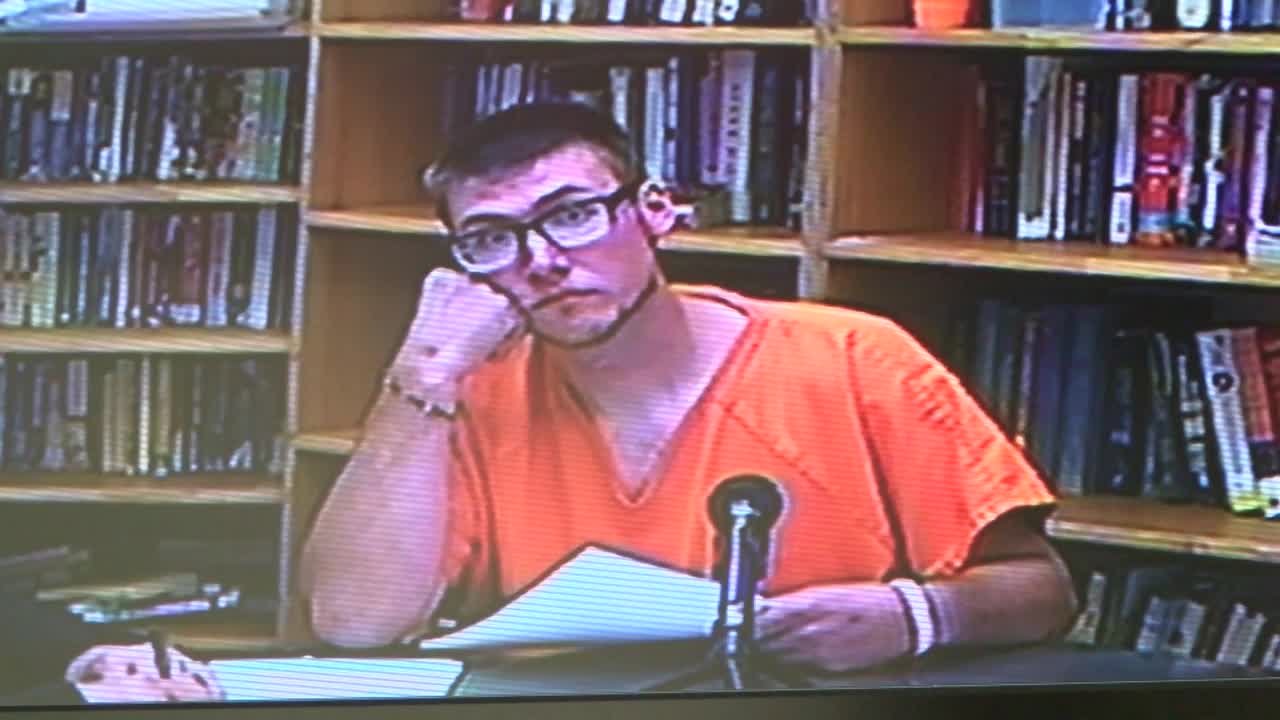 HELENA — A Helena man is accused of possessing child pornography.

Law Enforcement spoke with a girl under the age of 14 who said that she saw images of child pornography on Hoffman’s phone.

According to court documents, videos were found on the phone that portrayed girls under the age of 5 being sexually assaulted, as well as chat logs with juvenile females posing nude.

Hoffman will make his plea in District Court on October 30th.