Helena man accused of robbery with a flare gun 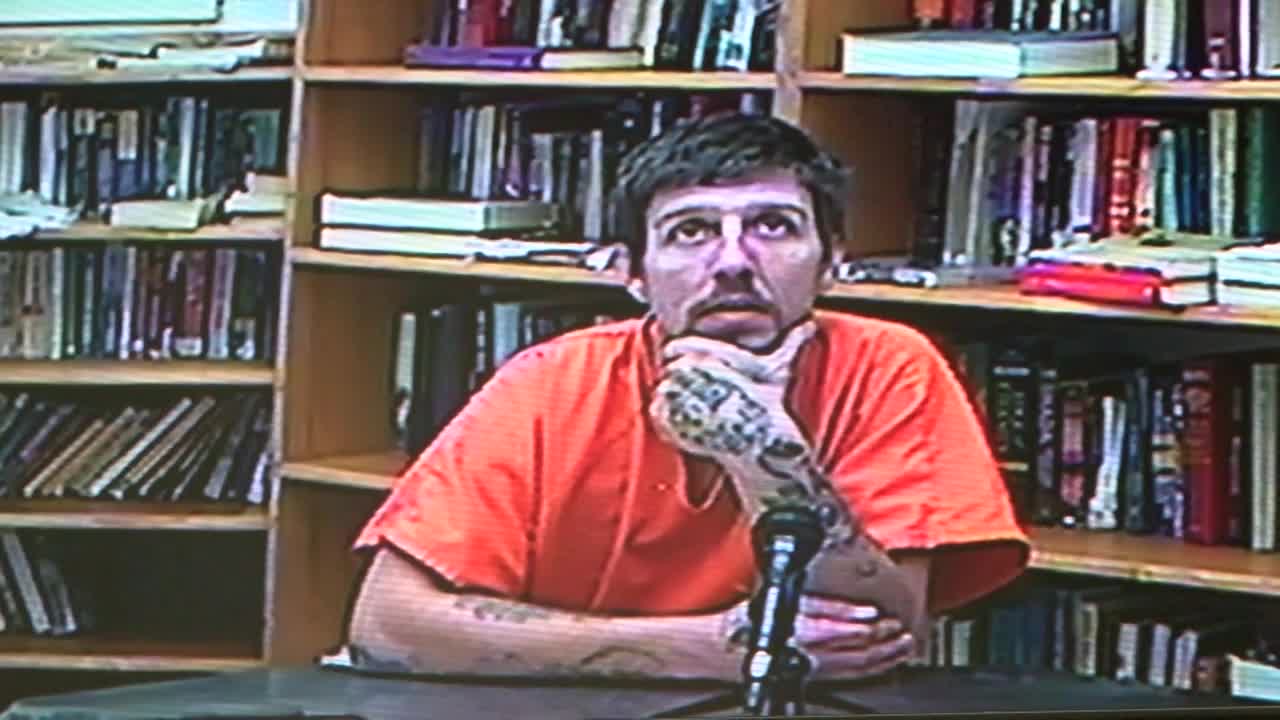 HELENA — A Helena Man is accused of robbing someone with a flare gun.

31-year-old Christopher James Vanlandingham appeared via video in Lewis and Clark Justice Court on the charge of felony robbery.

According to court documents, Vanlandingham gained entry to the room of a person, began assaulting them, brandished a flare gun and demanded their phone and money.

Officers located him on November 3rd at a casino in Helena.

Police say Vanlandingham admitted to the assault, brandishing the flare gun and accidentally firing a round into his own leg.

He has also been charged with accountability to robbery for a second event that is alleged to have happened on November 2nd.

He will make his plea before District Court on November 27.