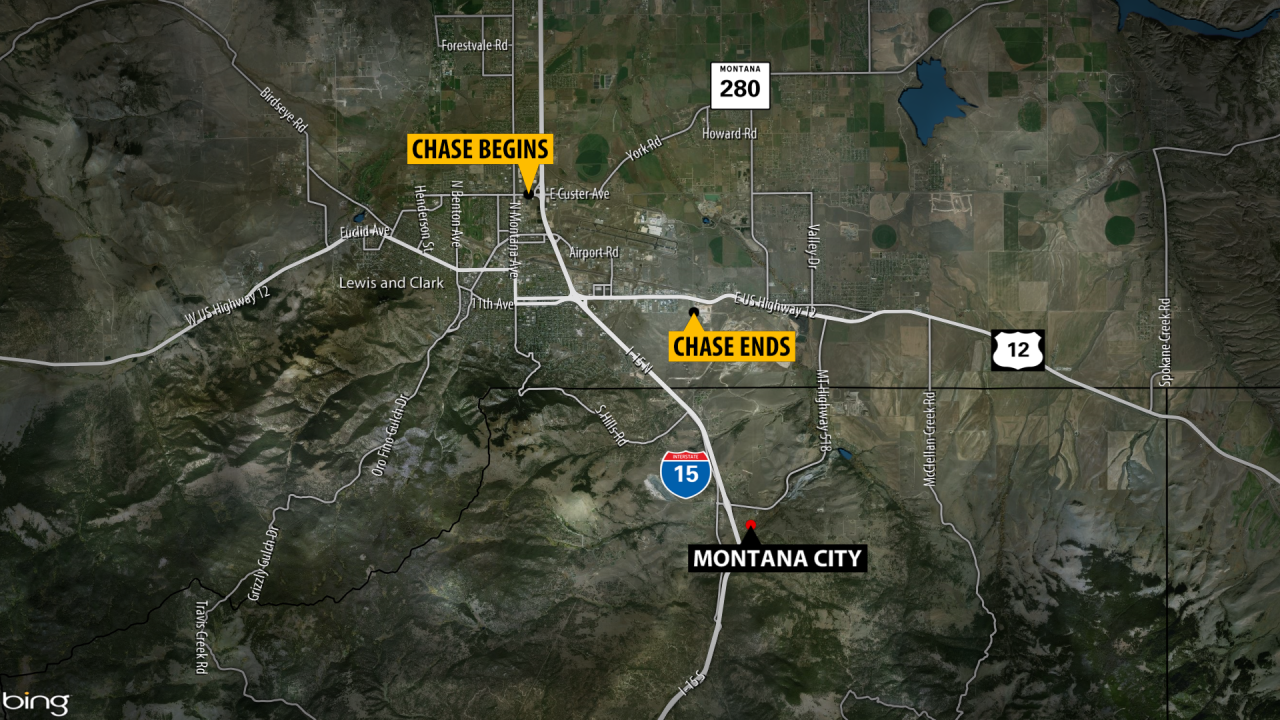 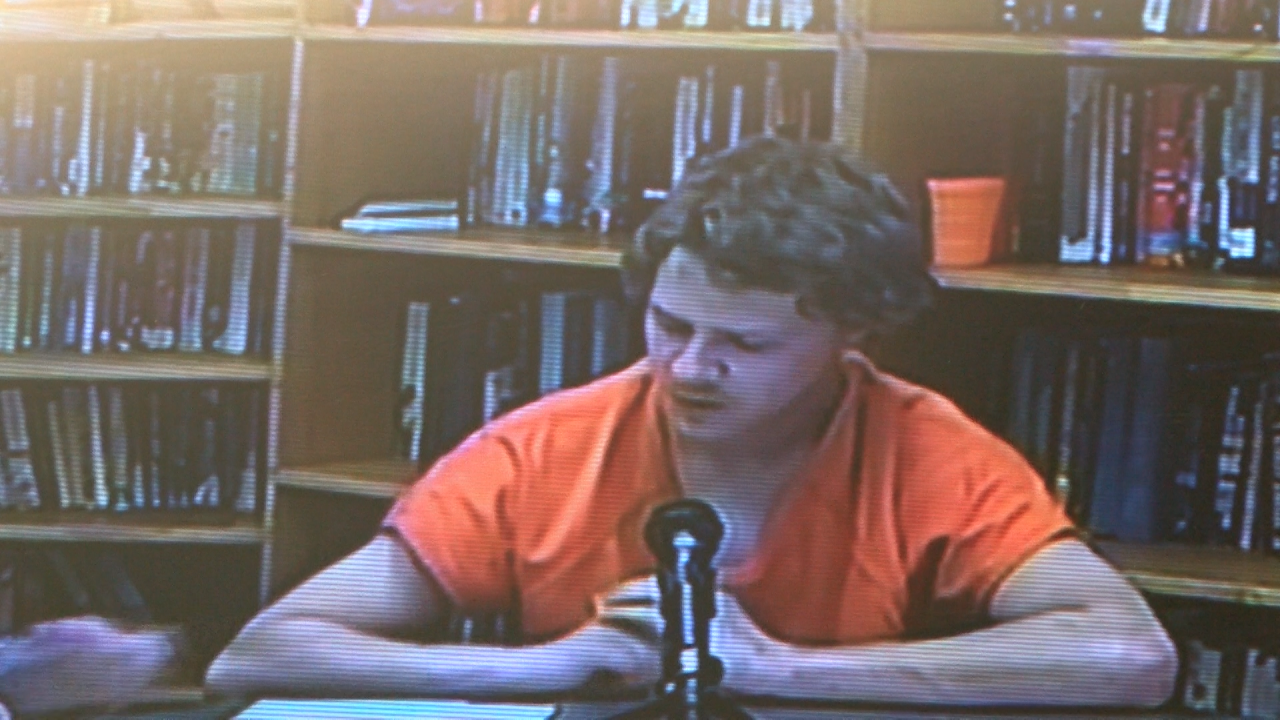 HELENA — A 20-year-old Helena man has been arrested after allegedly leading law enforcement on a chase through Helena, out to Montana City and eventually ending near the Blue Cross Blue Shield building.

According to court documents, a Lewis and Clark Sheriff Deputy observed a silver car parked in the driving lane westbound on Custer Avenue around 2:00 a.m. on Friday September 20.

The deputy followed the vehicle to a parking lot by Buffalo Wild Wings and activated their emergency lights.

The vehicle drove away from the deputy and proceeded to North Sanders Street, the deputy then activated their siren.

Benjamin is accused of then leading law enforcement on a chase through north Helena, reaching speeds of 45 miles per hour(mph) in a 25 mph zone.

The pursuit continued to 11th Avenue, then out to Montana City on I-15 and back to Helena on I-15.

Benjamin then allegedly turned eastbound on Montana Highway 12 before finally being stopped near the intersection of Crossroads Parkway and South Alice Street.

Deputies removed Benjamin from the vehicle and observed several alcoholic beverage containers inside the vehicle.

A passenger in the vehicle told authorities they tried to get him to stop the pursuit and was in fear of getting injured.

Benjamin will make his plea in District Court on October 16 and his bond is $25,000.