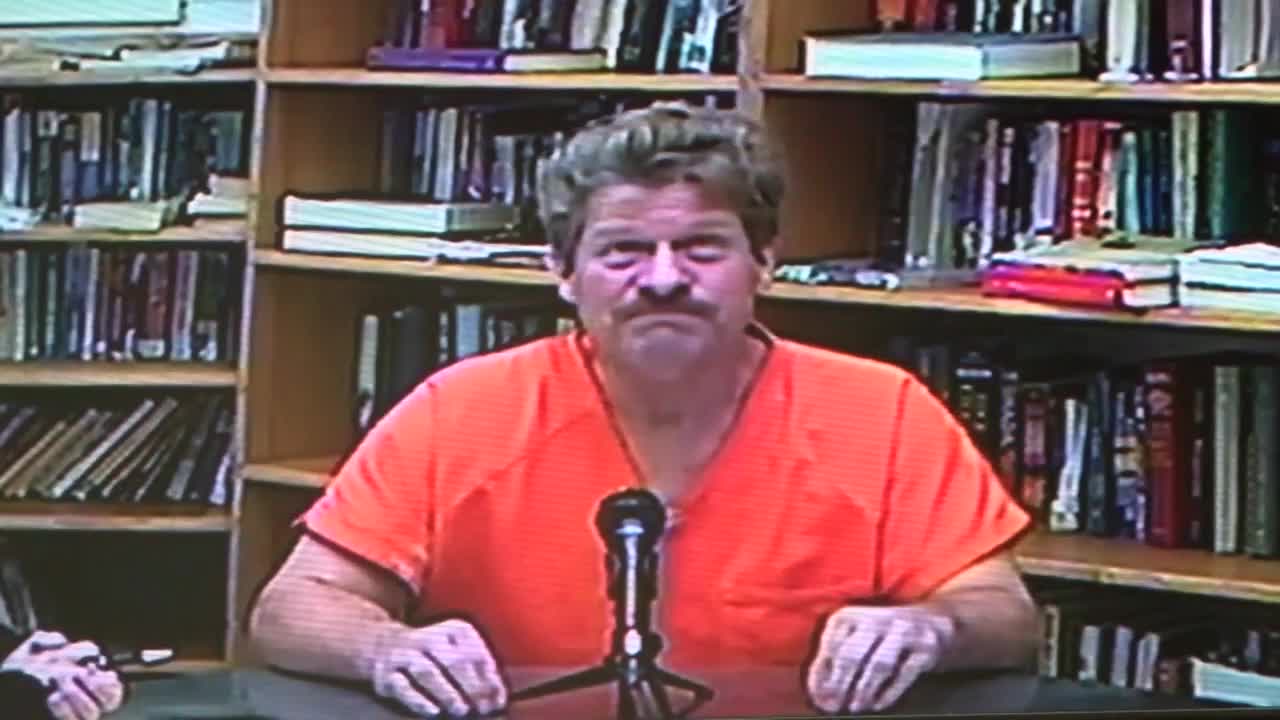 HELENA — A Helena man is accused of molesting and attempting to rape an underage girl.

He faces the felony charges of sexual assault and attempt sexual intercourse without consent.

The two alleged incidents reportedly happened on separate occasions and involved a girl who was under the age of 16.

Bond was set at $25,000 with the condition of wearing a GPS upon release.

He will make his plea in District Court on November 27.