Krauth pleaded guilty in April to receipt of child pornography. 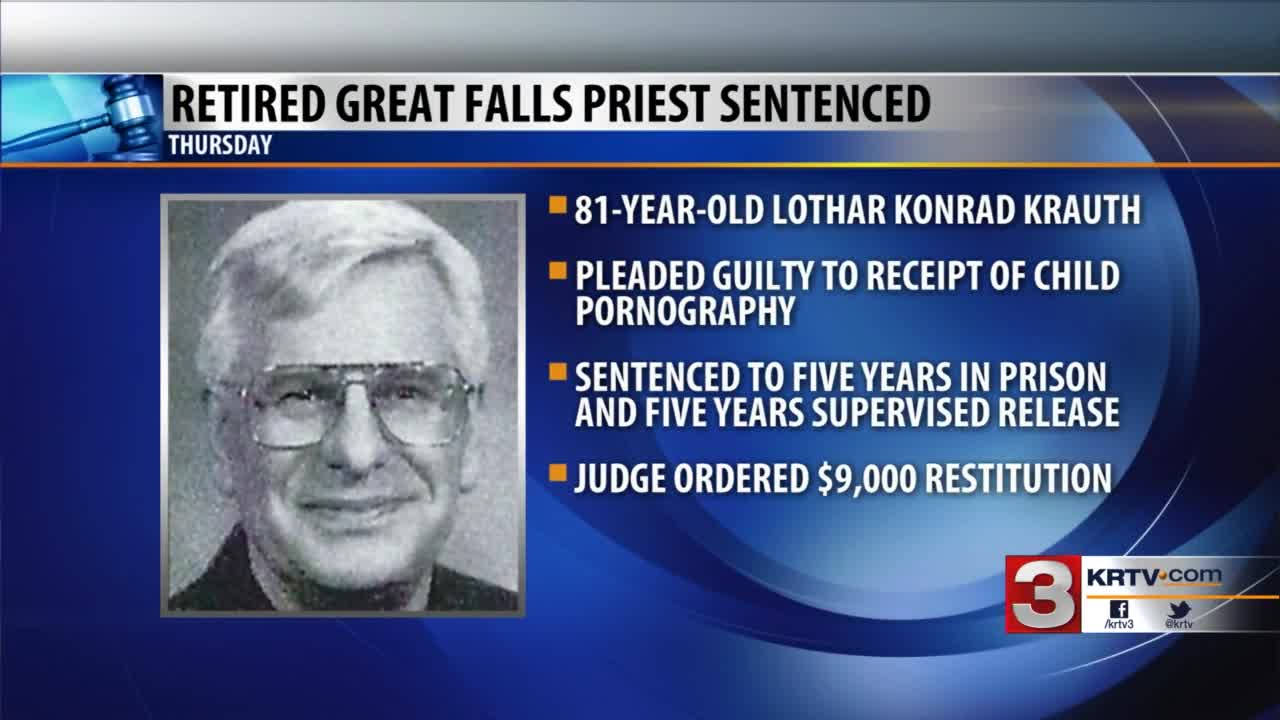 Lothar Konrad Krauth, a Great Falls man who admitted receiving child pornography on his computer, was sentenced in federal court on Thursday.

Krauth pleaded guilty in April to receipt of child pornography.

The prosecution said in court records that agents from the Great Falls Homeland Security Investigations team received a CyberTipline report in October 2018 from the National Center for Missing and Exploited Children. NCMEC reported that the user of an internet provider address in Great Falls had uploaded an image of a nude prepubescent boy. An investigation found the address belonged to Krauth.

On October 10, 2018, agents with the Department of Homeland Security received a National Center for Missing and Exploited Children (NCMEC) CyberTip identifying an IP address in Great Falls as uploading an image of a nude prepubescent male child. A Summons to the internet service provider identified the IP address as assigned to Krauth.

A press release from the U.S. Attorney’s Office states that the complaint is merely an accusation and Krauth is presumed innocent until proven guilty. If indicted and convicted of the charge in the complaint, Krauth faces a minimum mandatory five years to 20 years in prison, a $250,000 fine and three years supervised release.

The investigation identified Krauth as being a retired Catholic Priest assigned to Our Lady of Lourdes Catholic Church in Great Falls from 1989 to 2014. He is known throughout the community as “Father Lou.”

The judge determined that Krauth could be released pending his next court appearance, and imposed the following requirements:

In addition, the court imposed the following conditions on Krauth: