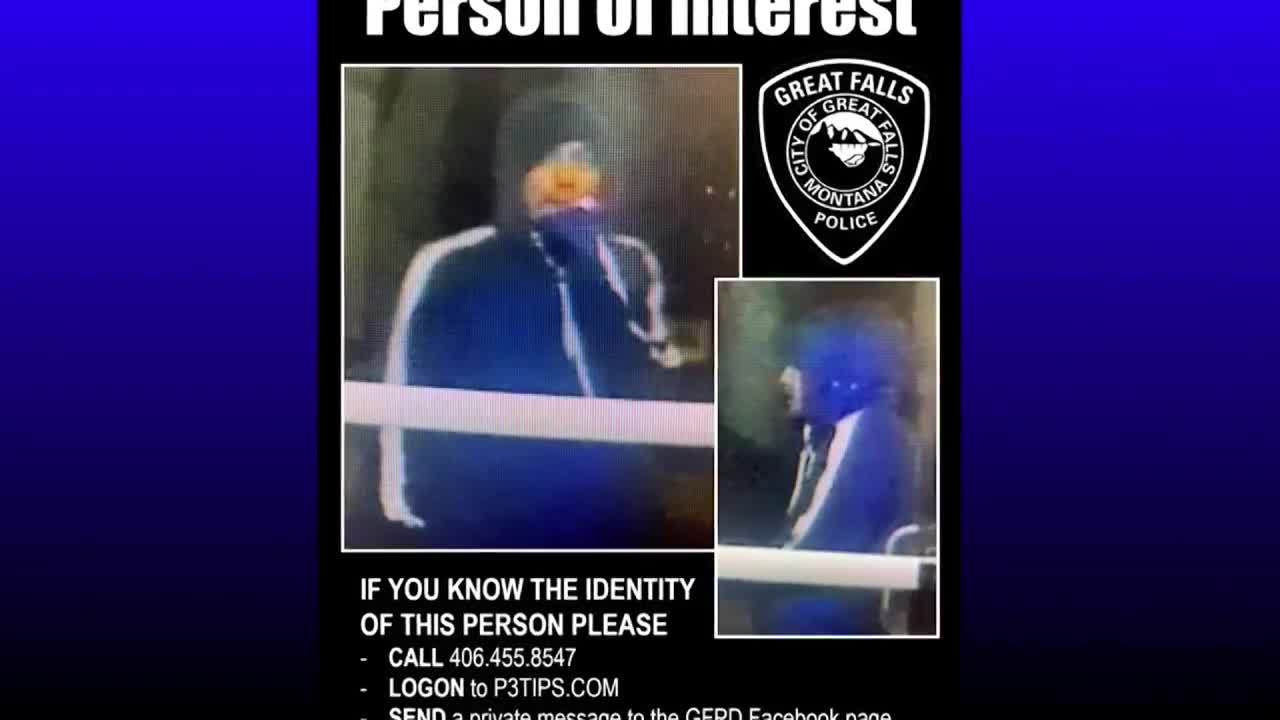 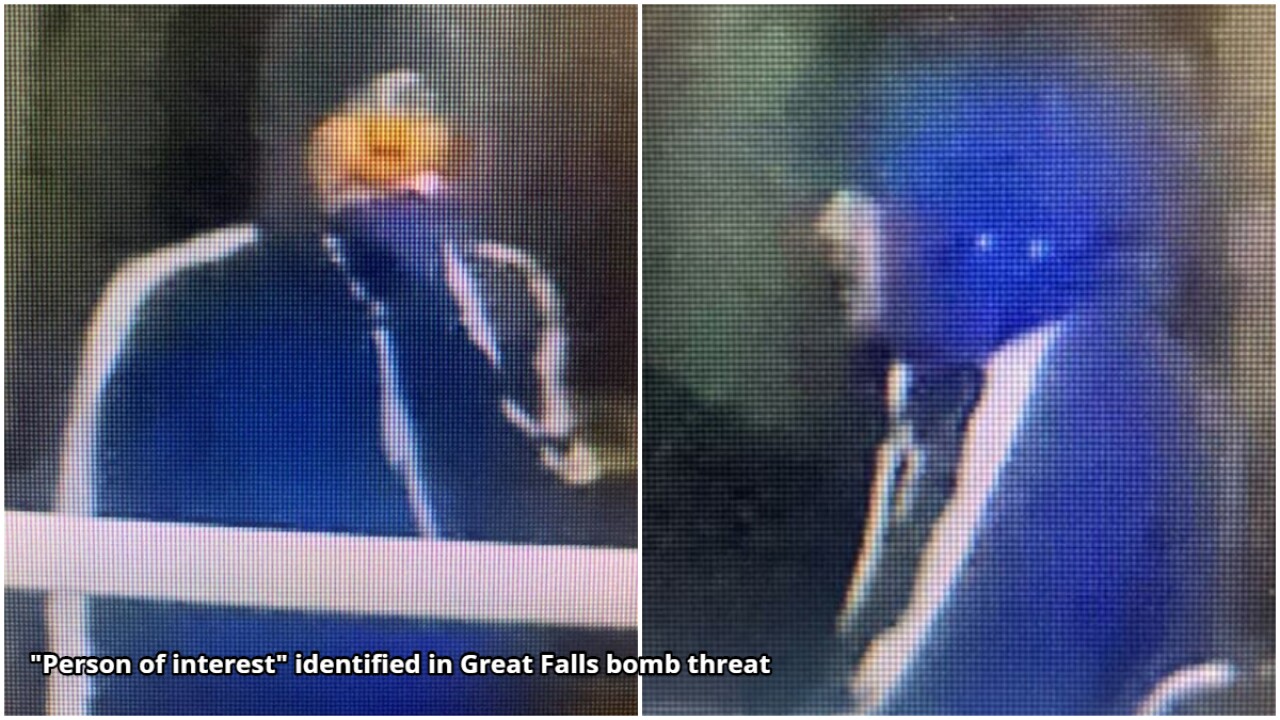 Early Monday morning, a note was placed on a door at Whittier Elementary School in Great Falls that contained a bomb threat directed at several Great Falls schools. A school employee found the note and reported it, which prompted a city-wide shut down of all Great Falls Public Schools and most private schools. While law enforcement officers from several agencies worked to inspect and clear every school in Great Falls, a simultaneous in-depth investigation was taking place.

During the investigation detectives discovered surveillance video that showed a person of interest. The Great Falls Police Department has reason to believe that this person frequents the downtown area and they are asking for help identifying him. The GFPD says that the photos are of decent quality and show a very identifiable jacket they hope someone recognizes.

If you have any information that may assist investigators in identifying this person or the person responsible for the threat, please call 406.455.8547, log on to www.P3Tips.com, or leave a private message on the GFPD Facebook page . Tipsters may remain anonymous.