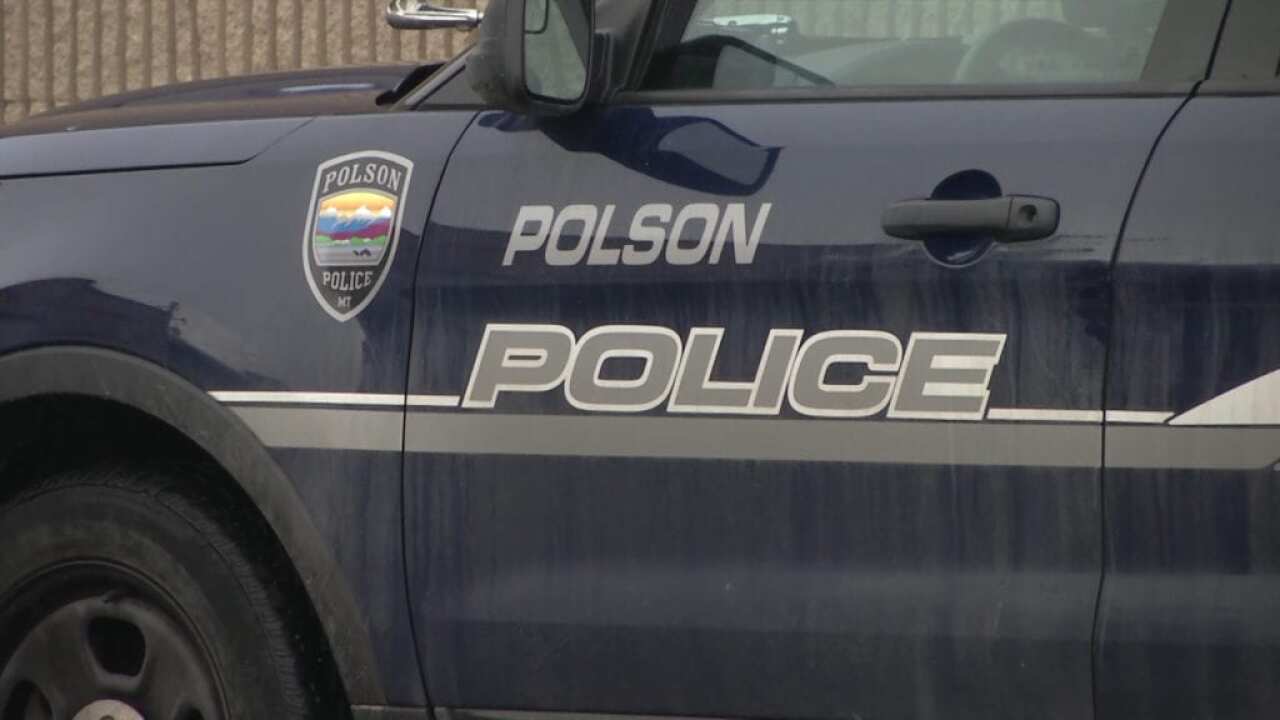 Two people were arrested following a drug investigation in Polson.

The Polson Police Department reports that following complaints from residents, a warrant was served on 22nd Avenue West on Wednesday evening.

According to a news release, multiple items containing methamphetamine, marijuana, multiple boxes of used syringes and other miscellaneous drug paraphernalia were seized.

Polson PD says a "strengthening of police-community partnerships greatly aided to the success of this investigation.”