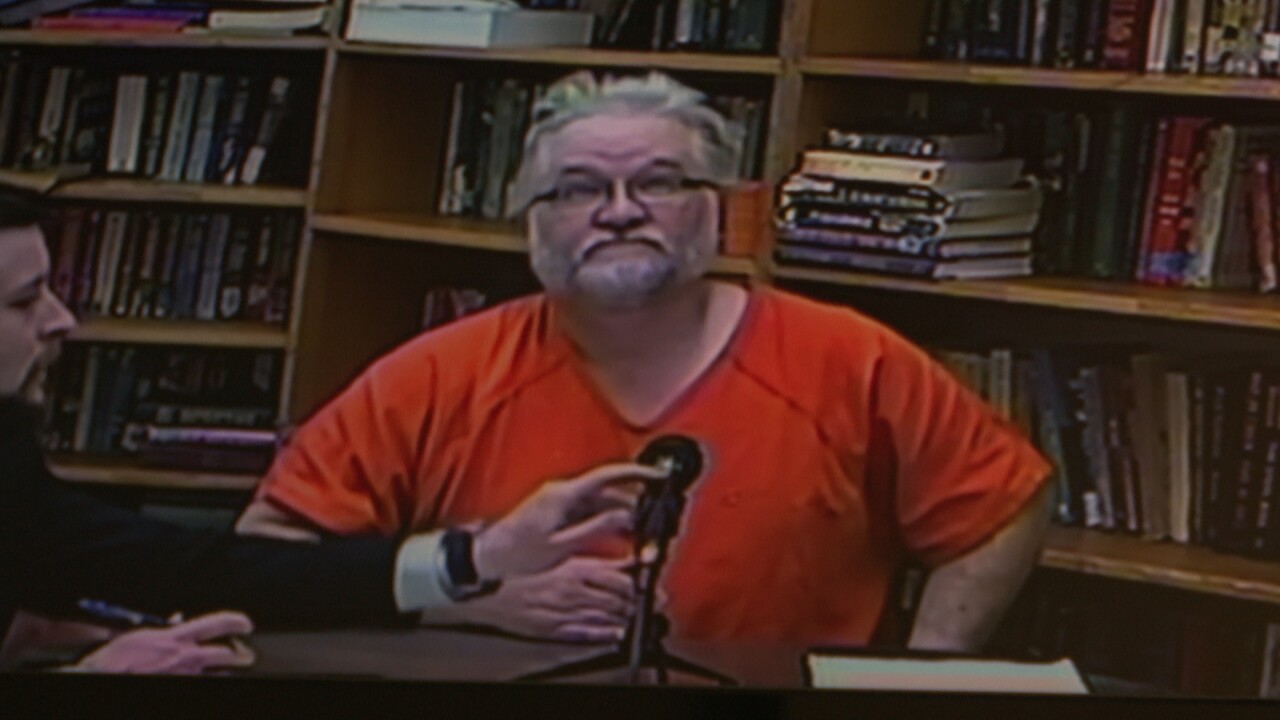 Investigators were called to the Helena Probation and Parole office after an individual anonymously dropped a package.

Police say the package contained a cell phone and two DVDs labeled as containing sexual content. A search of the phone found images suspected to be child pornography. One of the DVDs contained images of adults, teens and young children nude while participating in various activities.

One of the DVD's had an envelope addressed to Vanalstine.

When questioned, investigators say that Vanalstine admitted the phone in the package was his, but he had given it to another individual.

During questioning, a probation officer confiscated Vanalstine's other phone, searched it, and said they found images the same or similar to the first phone.

Court records say that during questioning Vanalstine reportedly admitted that he paid for one of the DVDs and some of the photos on his phone and that he watches them to quell "any urge to offend hands on against children."

According to the Montana Sexual or Violent Offender Registry, Vanalstine is a Level 2 sexual offender. The registry says he was previously convicted in Flathead County of sexual assault against a girl under the age of 16.