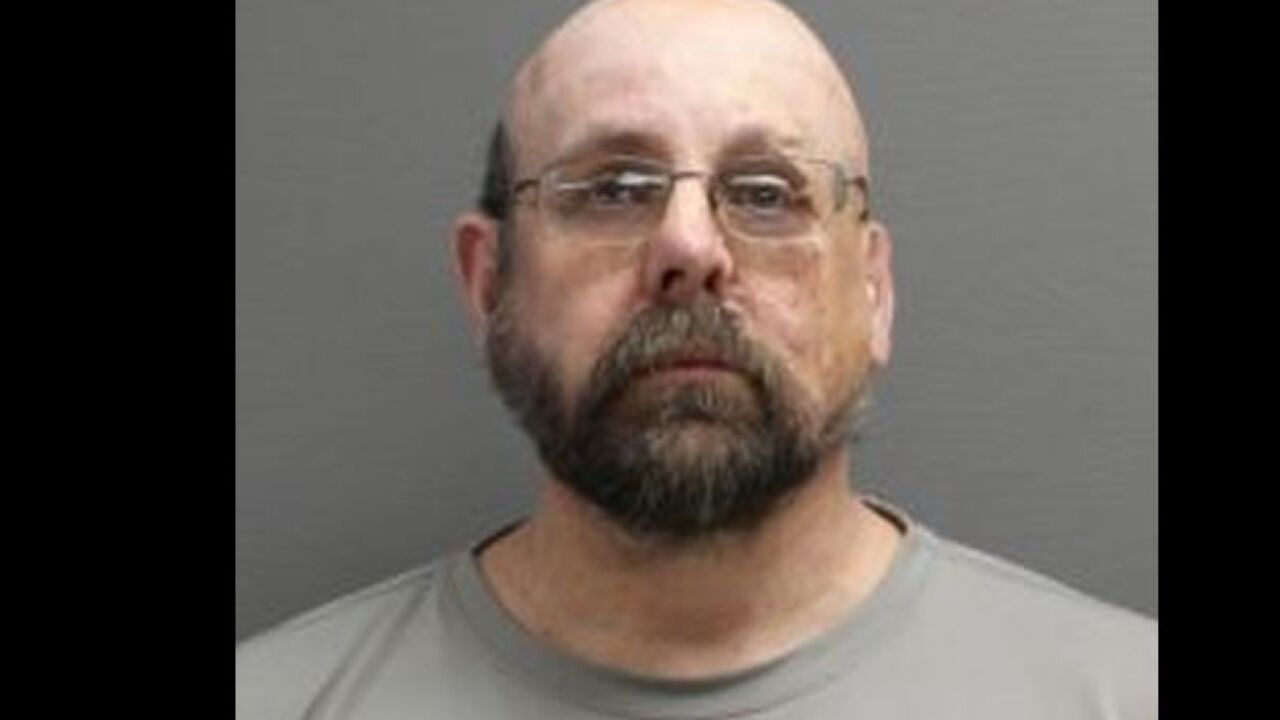 Sentencing was delayed Tuesday for Virgil Allen Wolfe, a former Lewis & Clark County Sheriff's deputy who pleaded guilty in May to sexual exploitation of a child.

During a Tuesday hearing at the federal courthouse in Helena, Wolfe requested that he no longer be represented by his attorney.

Wolfe says he believes his counsel has been ineffective and has left him exposed to a stiffer prison sentence.

Wolfe was arrested in February in Cascade County and initially charged in state court with 80 counts of sexual abuse of a child. The Cascade County Sheriff’s Office started investigating in June of 2017 after the victim disclosed the alleged abuse to a counselor.

The victim said the abuse started when she was a young child living in Helena. In court documents, the victim said the abuse continued into her teens and while she was living in Cascade County. The victim said Wolfe told her not to tell anyone. During the investigation, deputies discovered Wolfe was a deputy for Lewis and Clark County Sheriff’s Office in the late 1990s. They also sent several electronic items to the Department of Homeland Security for forensic analysis. According to court documents, agents found hundreds of photographs of children in various stages of undress on the electronic items.

The new sentencing date has not yet been scheduled.

(MAY 29, 2019) A former Lewis and Clark County Sheriff’s deputy has entered into a plea agreement for sex abuse charges.

The contents of the plea agreement are sealed until sentencing.

The government’s order of proof states law enforcement received a tip Wolfe was taking nude photos of an underage victim.

During an interview with authorities, the victim said Wolfe used a camera and uploaded the photos to his computer. Wolfe’s home was searched in June of 2017 and several electronic items were taken.

The Rocky Mountain Information Network examined the devices and found child pornography under the user profile of Virgil Wolfe.

Wolfe’s sentencing was set for August 29 at the federal courthouse in Helena. He remains in custody.