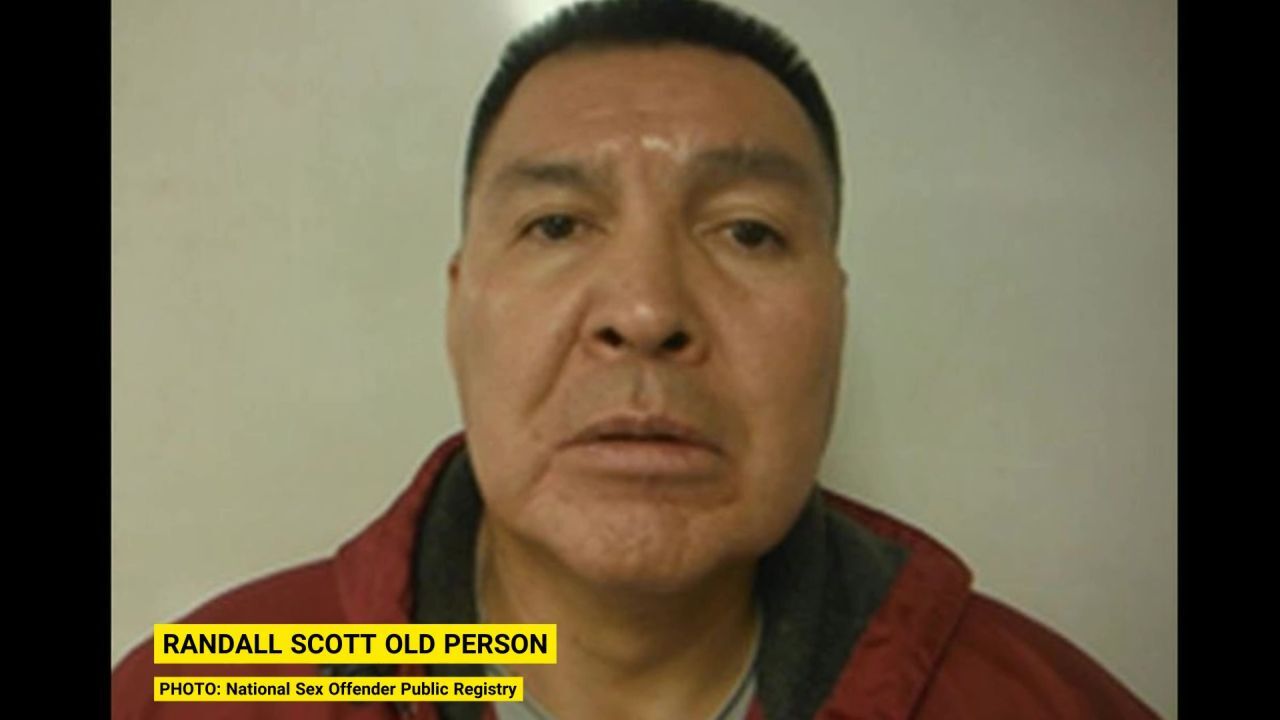 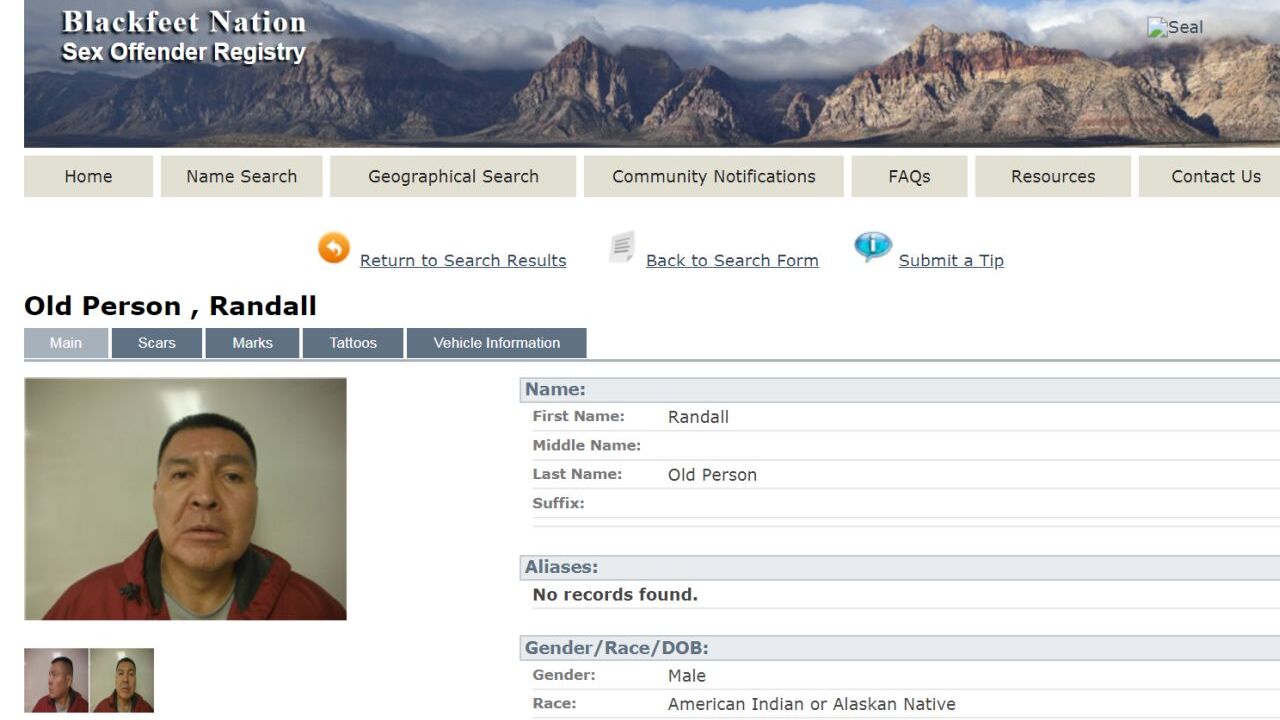 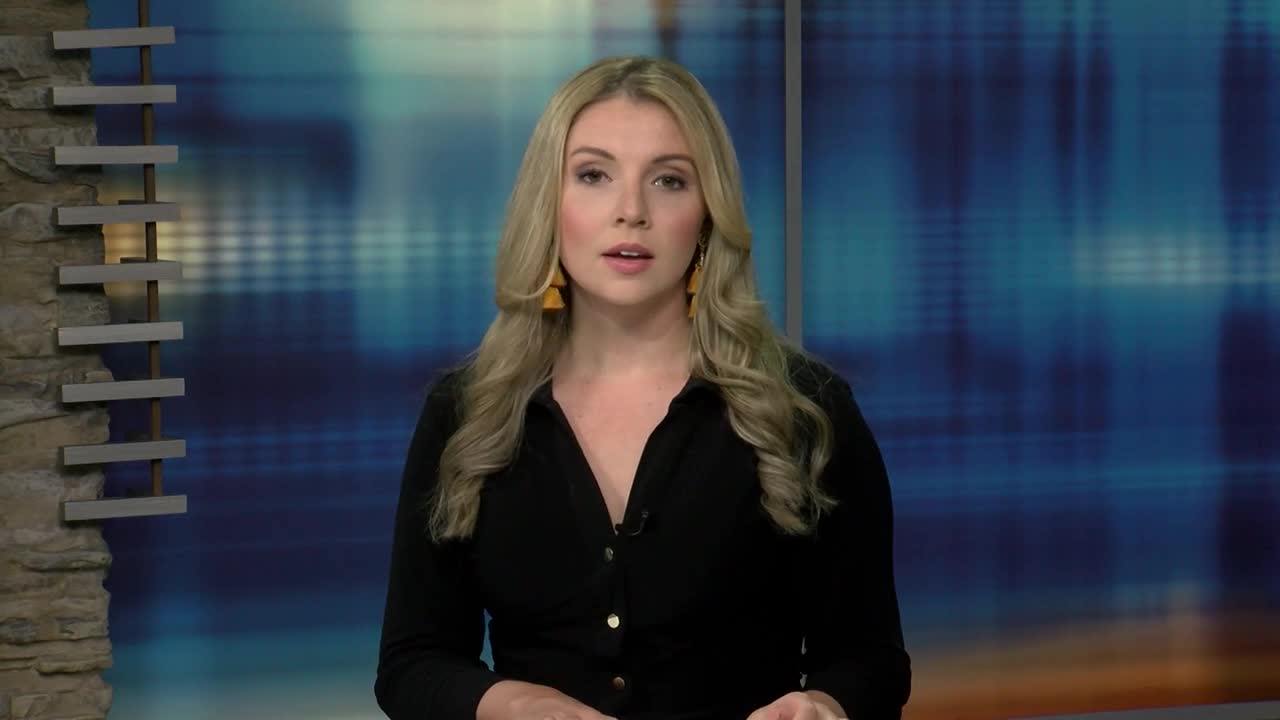 Blackfeet Law Enforcement Services in Browning said in a news release on Friday that a registered sex offender was arrested after an incident at a grocery store.

According to BLES, the man - later identified as Randall Scott Old Person - reportedly followed two juveniles into the Glacier Family Foods grocery store. He began to exhibit "deviant sexual behavior" while following them; the news release does not specify the exact behavior.

Officers were called to the store and Old Person was arrested and is currently in the custody of the Bureau of Indian Affairs.

The news release notes that Old Person has a federal conviction for aggravated sexual abuse.

BLES is continuing to investigate, and asks people to report any suspicious persons or behavior, and also to be aware of registered sex offenders in the area.