Heaton has been charged in Glacier County District Court 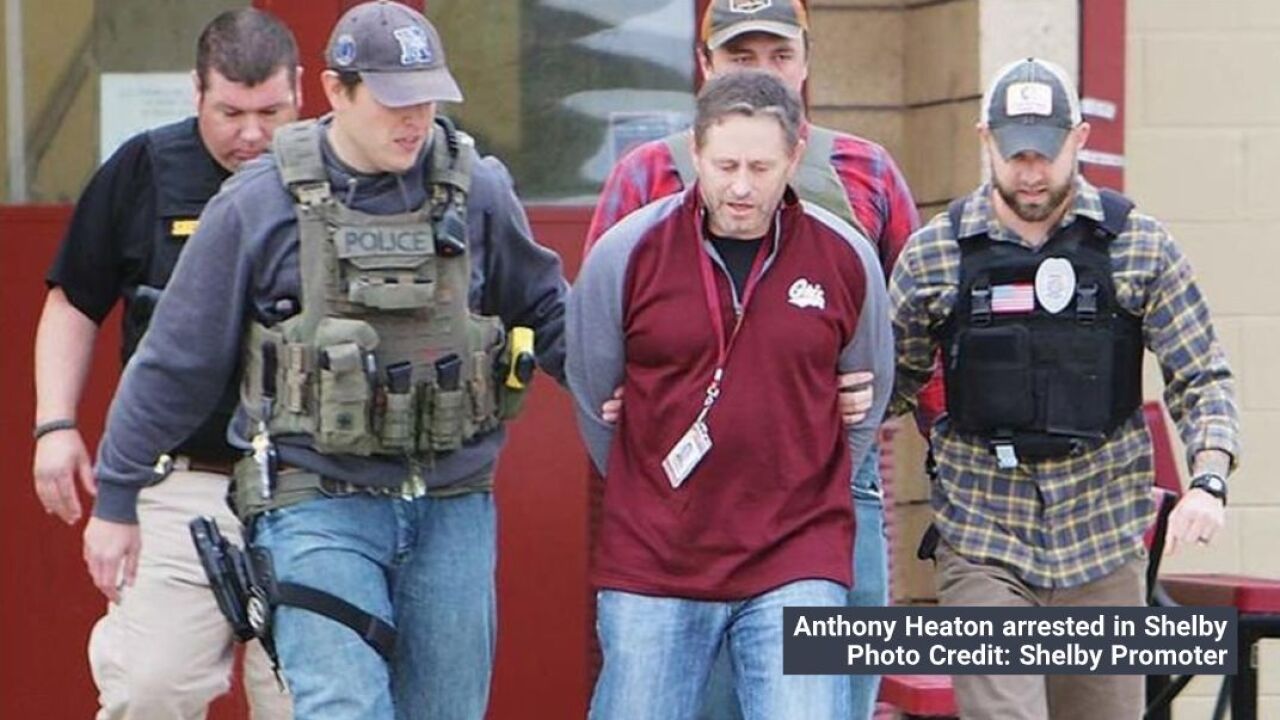 Anthony (Tony) Heaton, the school counselor at Shelby High School, was arrested Friday morning amidst an investigation into an alleged inappropriate relationship he had with a student.

A press release from the Cut Bank Police Department alleges that Heaton solicited nude photos of a minor (under the age of 16) through electronic communication, and sent nude photos of himself to the same minor.

The Cut Bank Police Department said that "this case may be more widespread than we have currently investigated at this point," and that the arrest of the school counselor may have an impact on students and staff at the school.

According to the Shelby High School website, Heaton is originally from Deer Lodge, and after serving in the US Marine Corps, he worked in the Department of Corrections, served as a probation/parole officer, and superintendent of a prison boot camp. He received a graduate degree in educational counseling from MSU-Northern in 2016, and spent three years as a school counselor in Poplar. He recently entered his second year in his current role at Shelby High School.

Heaton has been charged in Glacier County District Court on the following charges:

(UPDATE) The Shelby Promoter reported that Heaton posted $100,000 bond and was released on Monday, September 30, pending his next court appearance.