Quit his job and failed to return to the facility 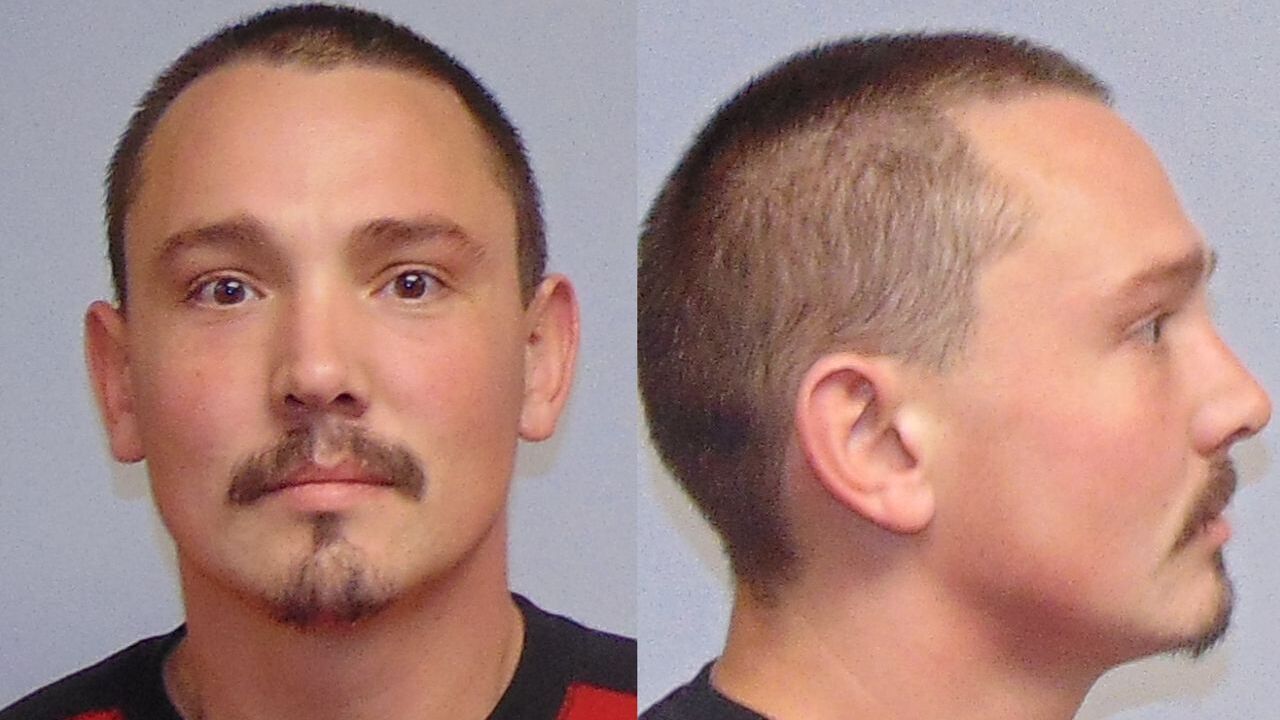 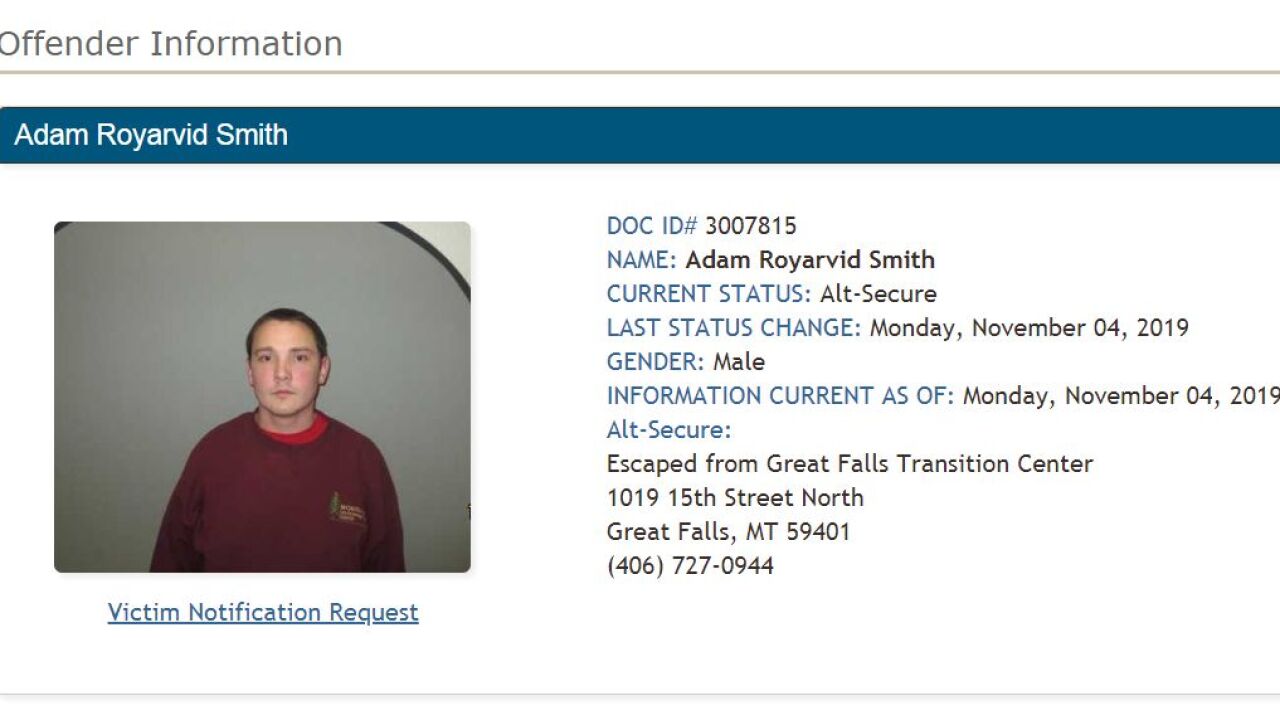 Adam Royarvid Smith has been reported as a walkaway/escapee from the Great Falls Pre-Release Center.

On Monday at about 3:19 p.m., Smith quit his job and failed to return to the Great Falls Pre-Release Center. He was last seen wearing blue plaid jacket, blue jeans, and black shoes, and was carrying a black backpack.

According to the Montana Department of Corrections, Smith has convictions for criminal endangerment in Cascade County, and theft and criminal possession of dangerous drugs in Missoula County.

The GFPRC is located at 1019 15th Street North. The facility is a operated by a private non-profit group contracted by the Montana Department of Corrections and the federal Bureau of Prisons.

They typically house about 240 men and women at a time and all of those residents are required to hold full-time jobs in the community. Along with work, residents must fulfill any legal obligations such as fines or substance abuse treatment. Most only stay at the center for about six months before they are allowed to return to life in the community.