Channing Eder of Wolf Point has been arrested 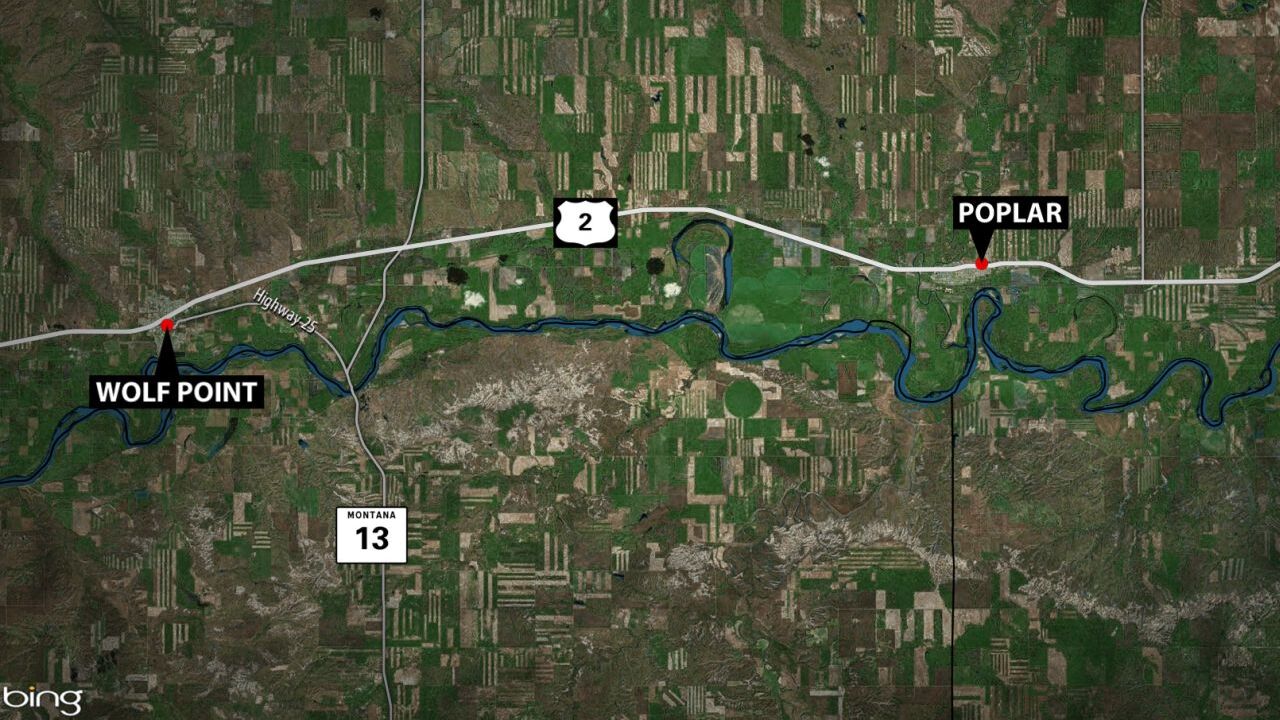 Channing Eder of Wolf Point has been arrested after he allegedly led officers on a high-speed chase on Monday.

Eder was reported to be driving at speeds over 100 miles per hour as he headed north on MT Highway 13 toward Wolf Point. Eder was also reported to be armed with a handgun and rifle.

A Roosevelt County deputy deployed stop-sticks near the Missouri River bridge and flattened one of the pickup's tires; Eder continued driving for approximately about two or three miles until he was forced to abandon the pickup and ran away, but he was quickly apprehended.

Eder allegedly threw the handgun out the window after the pickup was disabled by stop-sticks. It was recovered by Dawson County deputies.

Eder was the only person in the pickup and has been charged by Dawson and McCone Counties with several offenses related to the chase and theft of the pickup.

Sheriff Frederick also said that Eder is on federal probation and was wanted on a federal warrant.