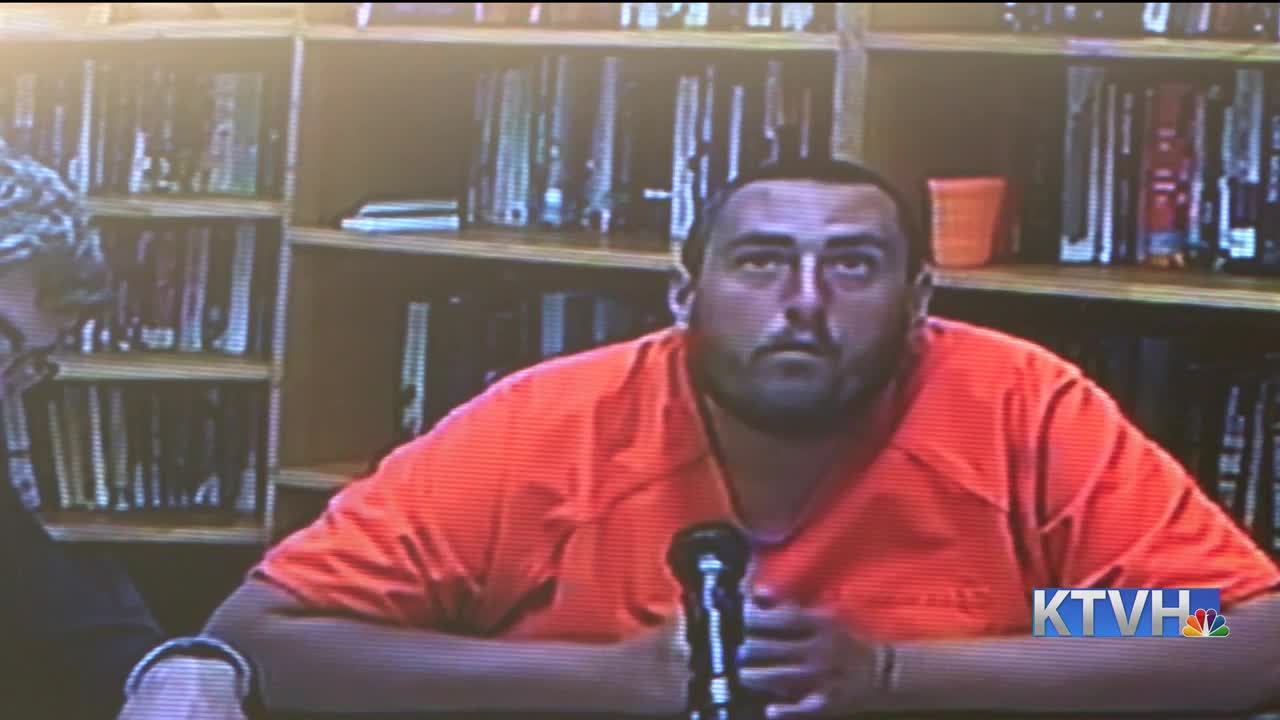 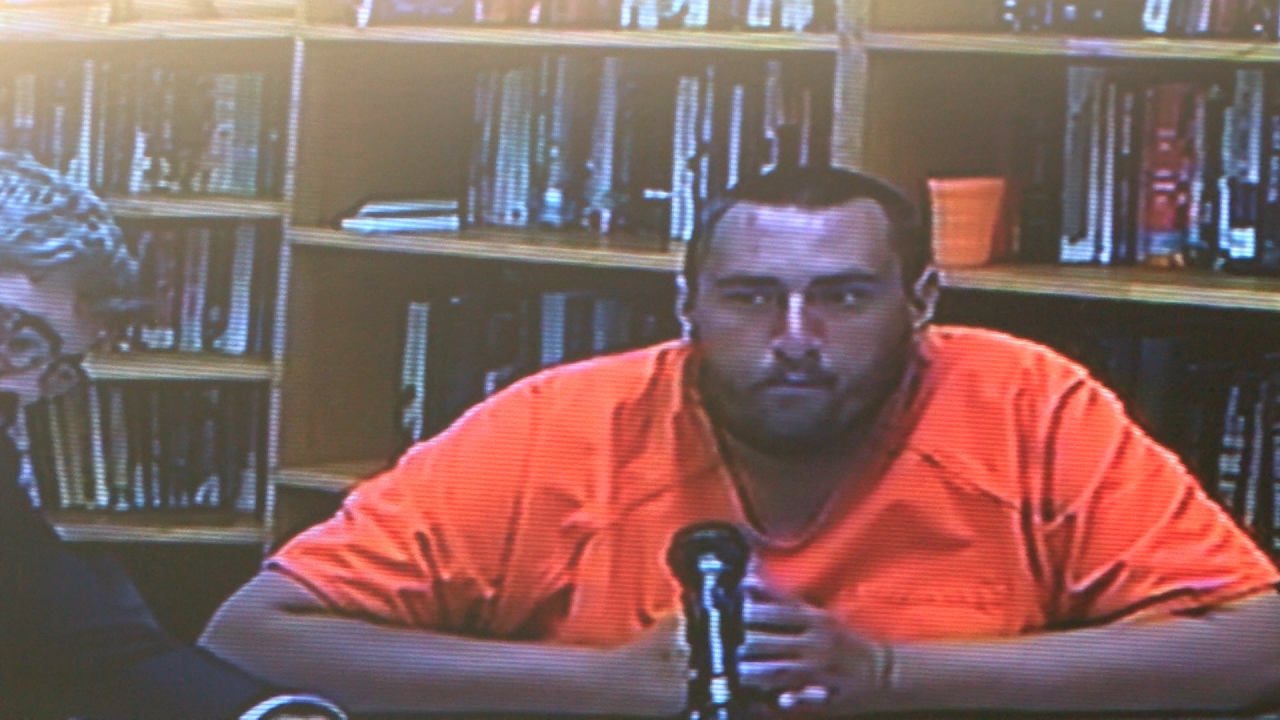 HELENA — A 33 year-old transient man who was trespassed from Broadwater Elementary on September 12, has been arrested for failing to register as a sex offender.

Christopher Earl Dustrude appeared in Justice Court Friday, September 20, on one count of FAILURE TO REGISTER AS A VIOLENT OR SEXUAL OFFENDER, a felony.

Court documents allege Dustrude has been trespassed for numerous locations including elementary schools and the carousel.

In 2004 Dustrude pleaded guilty to two counts of SEXUAL INTERCOURSE WITHOUT CONSENT involving a girl and a boy both under the age of 10.

He will make his plea in District Court on October 16th.