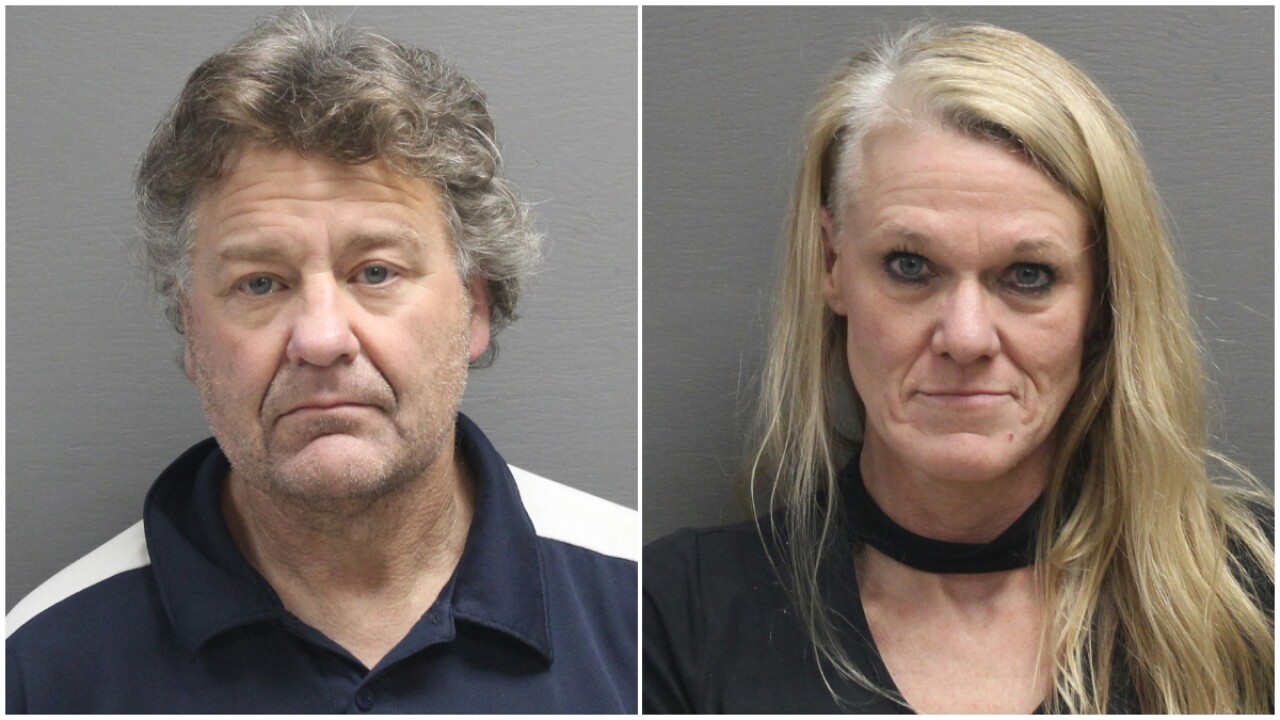 Cascade County Sheriff's deputies responded in July 2019 to a home on Chandelle Lane for a report of horses that appeared to be in poor health.

The woman who reported it said the horses belonged to the Loneys, who also lived on Chandelle Lane.

The deputy was not able to locate the Loneys at their home at that time.

The next day, the deputy returned with a livestock inspector. The Loneys were not at home, but the deputy found the horses’ water troughs were empty and there was no hay or grass for them to graze on. Court documents note that the temperature that day was 75 degrees.

The inspector saw one of the horses eating feces from the ground, and said that that horses who resort to that do so because they are extremely hungry. The Sheriff's deputy observed that the horses’ ribs and hip bones were showing and their hooves were cracked.

Deputies were called to the property three days later because four horses were on the neighbor’s property and had broken through her fence to get food and water. The Loneys were not at home, and officers again noted that they had no water or accessible food. Court documents state that the horses were "moderately to very thin," and officials could see visible rib, hip, and backbones the four horses.

Both Colt and LaDonna have been charged aggravated animal cruelty, a felony. The charge is defined as when a defendant "purposely or knowingly inflicted cruelty to animals on a collection, kennel, or herd of 10 or more animals, namely without justification, purposely, knowingly, or negligently subjected the animals to mistreatment or neglect by failing to provide the animals in his/her custody with food and water of sufficient quantity and quality to sustain the animal's normal health."

We have been told that all of the horses survived.