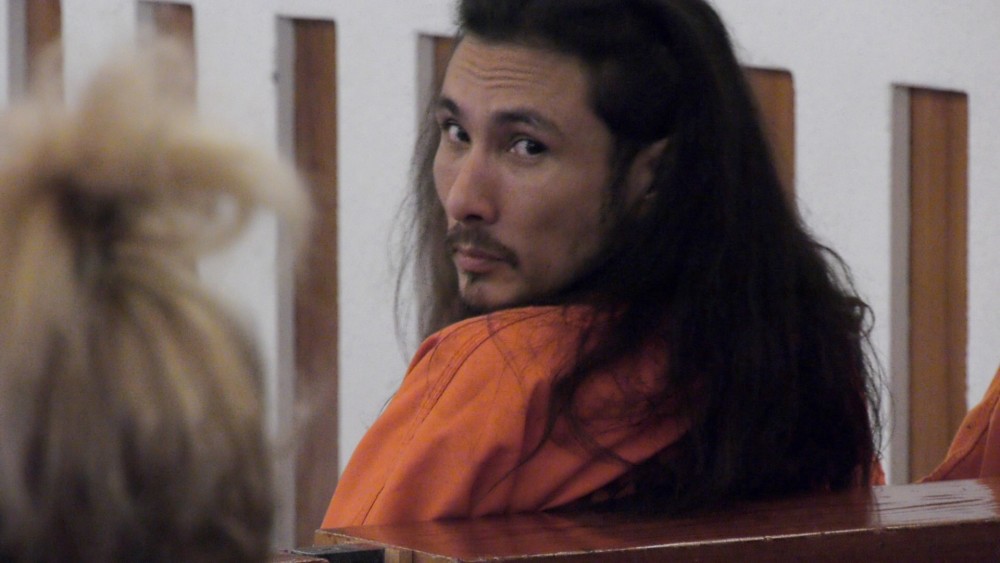 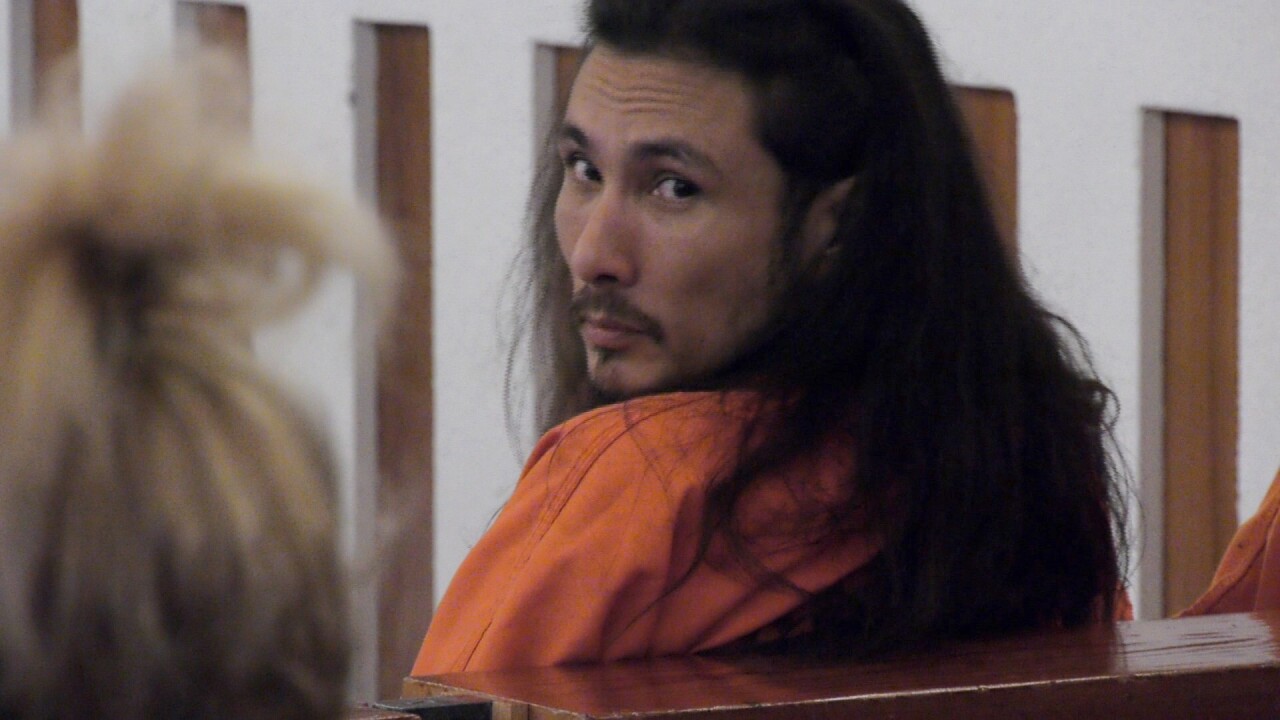 A Bozeman man accused of stealing at least several expensive bikes across the area was back in court Tuesday morning.

Joseph Peery is charged with stealing bikes and fighting back against police early last month.

According to detectives, an officer tracked him down with a stolen bike valued at more than $3,000 in the back of his truck after Peery, along with two others, took it from Great Northern Pawn a few weeks prior.

Detectives say Peery could be connected to multiple, similar thefts in Bozeman and surrounding areas.

In Gallatin County District Court on Tuesday, Peery tried to plead guilty several times to the crimes but eventually told Judge Holly Brown that he would plead not guilty.

His next hearing is set for October 9.