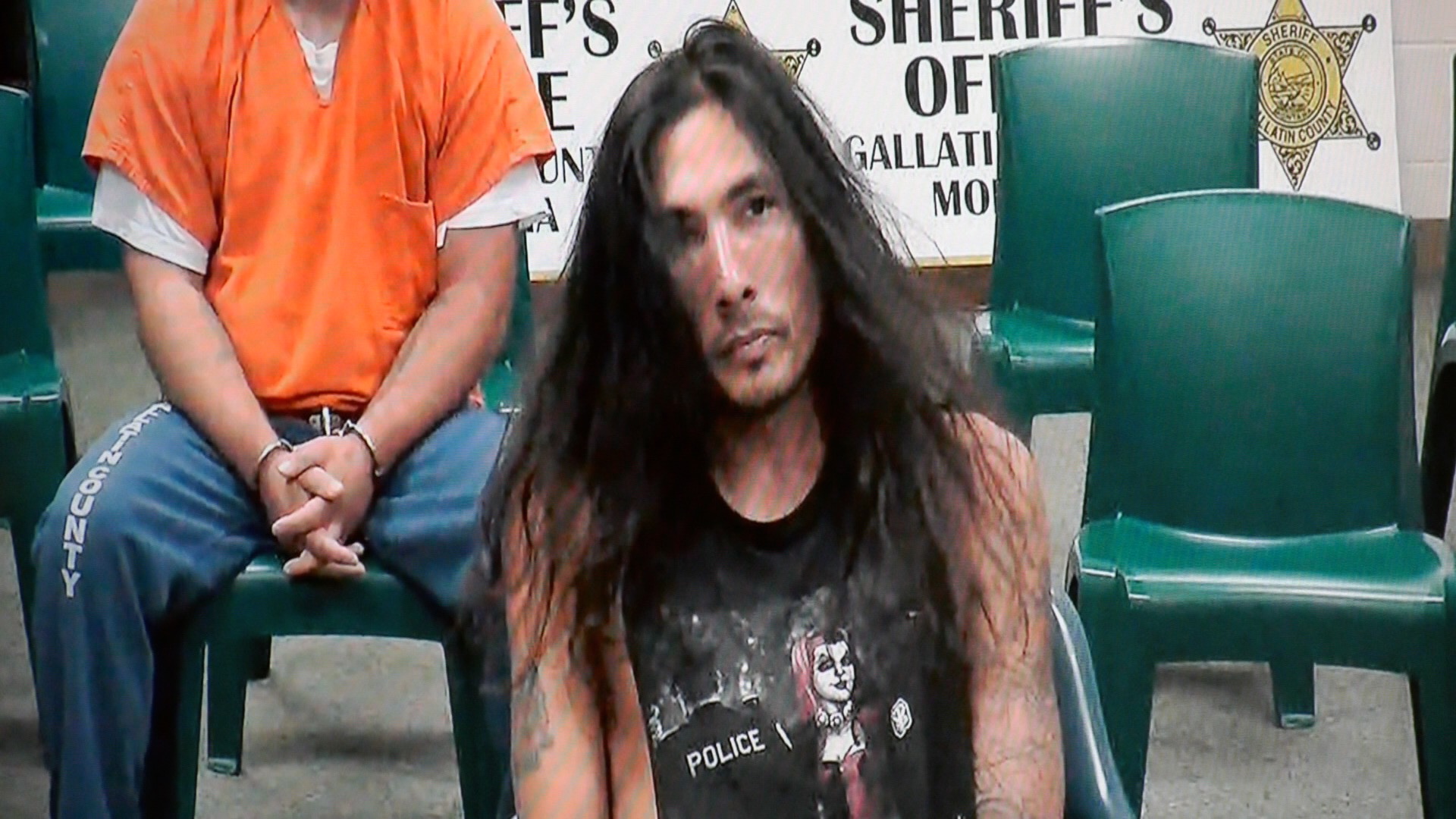 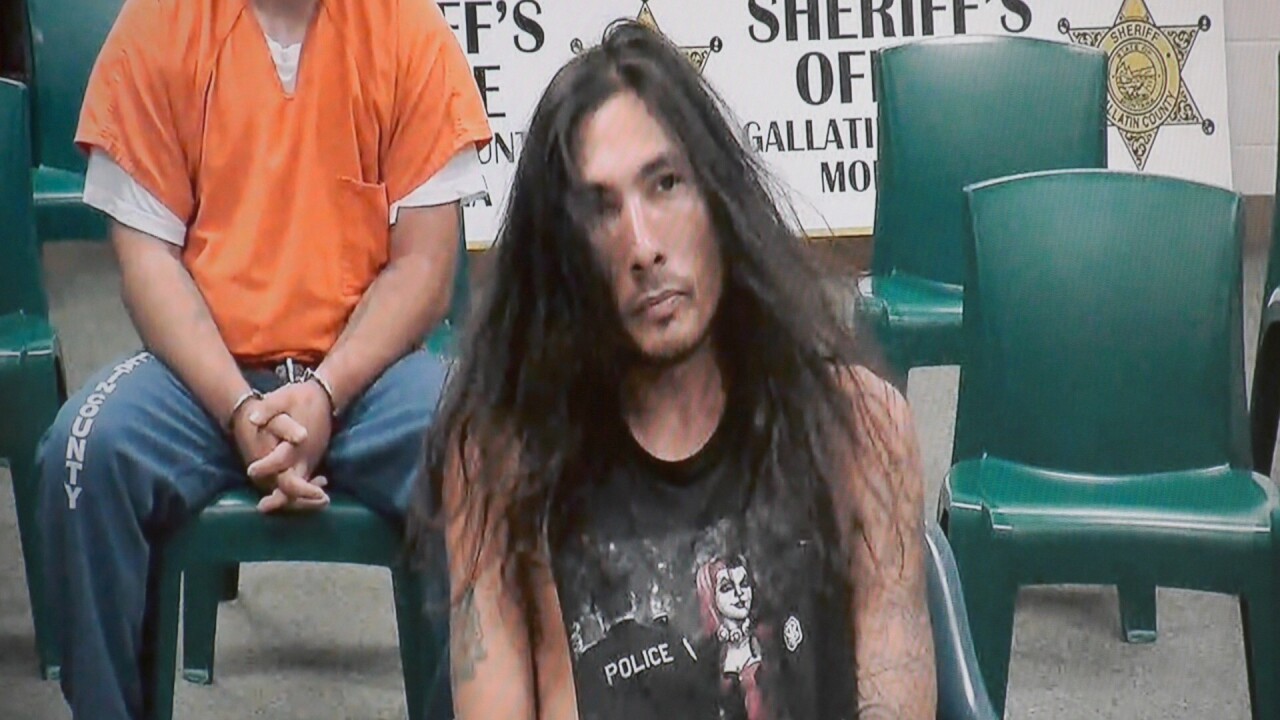 A Bozeman man is behind bars after police say he stole a bike from a pawn shop.

According to court documents, Joseph Peery and two others went into Great Northern Pawn to sell a box of tools, only to leave with a nearly $4,000 bike that was hanging near the exit.

It’s a case that detectives say gets more and more bizarre.

For them, it started months ago, before police say Joseph Peery walked into Great Northern Pawn on Aug. 26.

“This looks like this has expanded to maybe a couple of cities, maybe even as far away as Butte," Swanson says.

Detectives say Peery went into the pawn shop to pawn box of tools, two other people in tow.

When he left, the employees noticed he didn’t leave empty handed.

MTN News spoke with the pawn shop staff, who say they had fingerprints on the box, the bike’s serial number and Peery’s name.

“Serial numbers are very important," Swanson says. "That way, we can positively identify what these bicycles belong to.”

Detectives say Peery started driving up Professional Drive back towards Main Street, where he stopped, pulled over alongside the road, reached for the same stolen bike and, as soon as they tried to confront him, tried to get away on it.

“The individual who was taken into custody has been identified as taking a number of these bicycles," Swanson says.

According to the pawn shop. the bike he stole didn’t have pedals.

And Peery’s court appearance did not last long.

Before the judge could tell Peery what punishment he could be facing, he flipped a table, cursed at the judge, and stormed off.

Detectives add there may be many bikes still missing and need your help.

“Just encouraging anyone who has a bicycle that’s missing, maybe that they didn’t want to report it stolen," Swanson says. "Those things are important to us. Please call us.”

Peery is expected to be back in court Wednesday and may face a contempt charge in addition to theft.

Detectives expect more arrests to happen in the future.