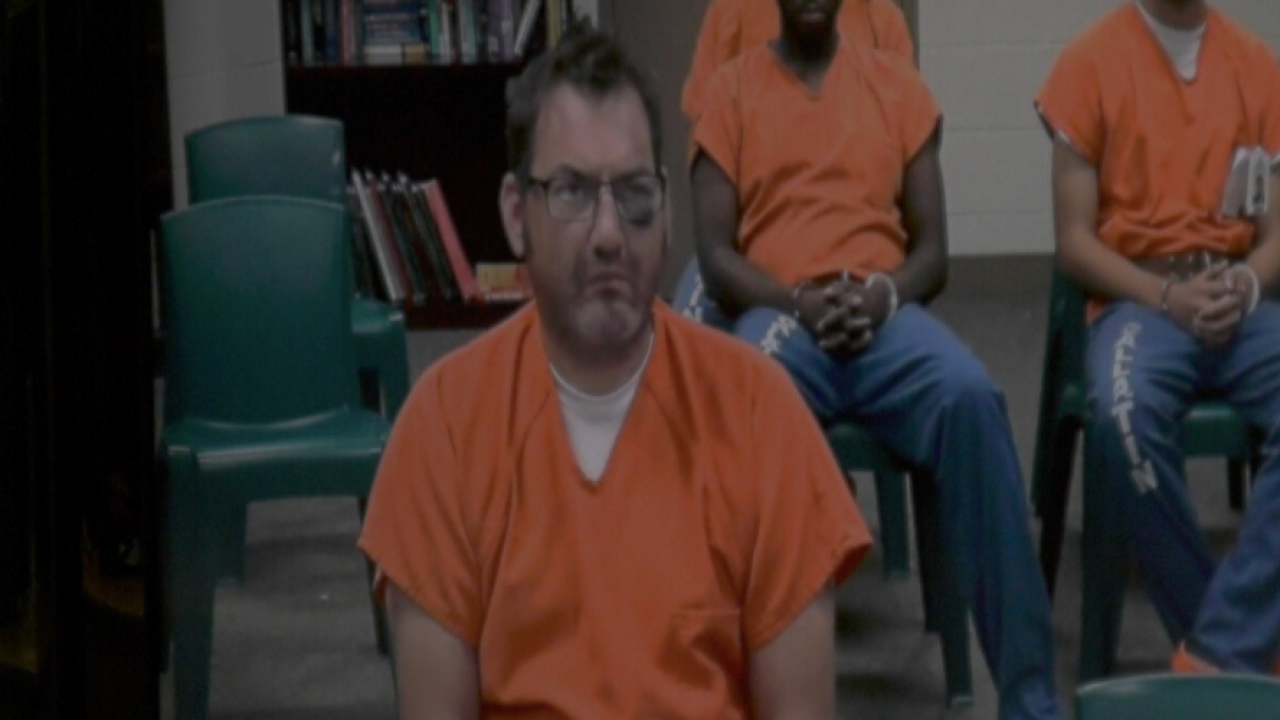 A man faces charges after allegedly punching a Bozeman police officer while being arrested for driving an electric scooter under the influence.

Police arrested 46-year-old Dylan Pinet of Bozeman on Saturday. According to court documents, dispatch reported a possible drunk driver on a motorized scooter headed toward the 1100 block of West Main Street around 4 p.m.

Two Bozeman police officers reportedly saw a man fitting the description near 15th and Babcock; the officers said the man committed several traffic offenses as he turned into the Starbucks on West Main and parked.

The reporting officer said in court documents Pinet initially gave a false name when approached but was later identified and found to be on felony probation.
The two responding officers reportedly found sufficient probable cause to arrest Pinet for driving under the influence. Pinet allegedly turned and walked toward his scooter when the officers told him he was being arrested.

The officers grabbed Pinet, according to court documents, and took him to the ground when he attempted to pull away.

Pinet then allegedly punched one of the officers several times in the face with a closed fist.

Court documents say the officers punched back and had to tase Pinet to control and restrain him.

Pinet was taken to the emergency room for treatment of his injuries and then transported to the detention center after being cleared from the hospital.

Pinet appeared in Gallatin County Justice Court on Monday. State prosecutors said he is currently on probation for a prior criminal endangerment charge. His bail was set at $75,000, and his next court appearance is set for Sep. 13.