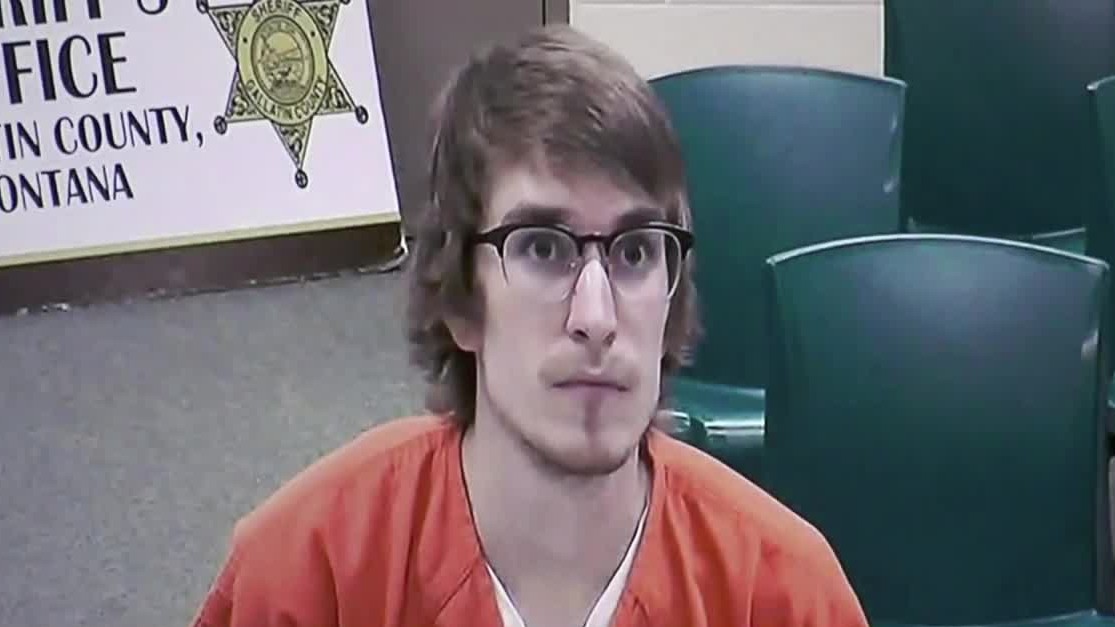 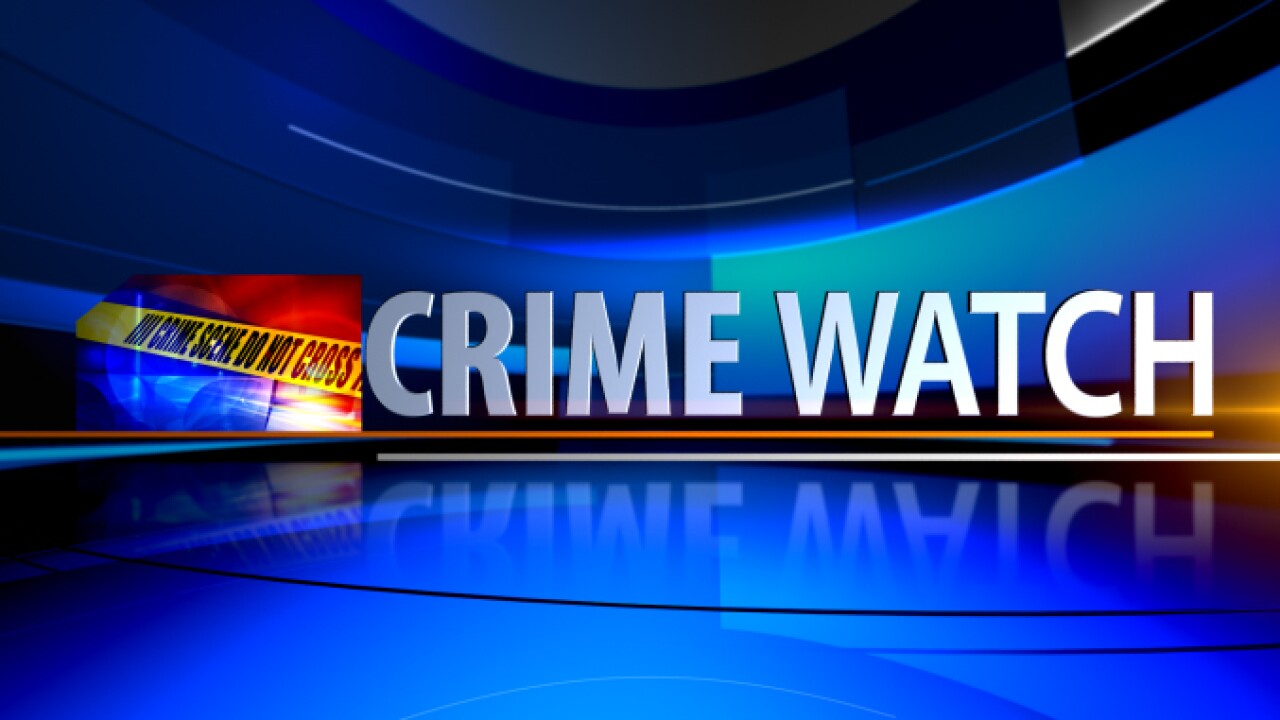 A Bozeman man is accused of stealing sporting goods from his place of work, just to sell them at another store in town.

According to court documents, Jackson was caught stealing after an employee at Play It Again Sports in Bozeman said Jackson sold a few baseball gloves that came from Bob Ward's, where Jackson worked.

Court documents say Jackson admitted that he had stolen them from his workplace.

Bozeman police say Jackson admitted to stealing more than that over the last six months, adding up to just about $5,000 worth of jackets, shoes, sunglasses and other apparel.

The judge released Jackson on his own recognizance, based on a lack of criminal history. He could still face up to 10 years in prison if convicted.