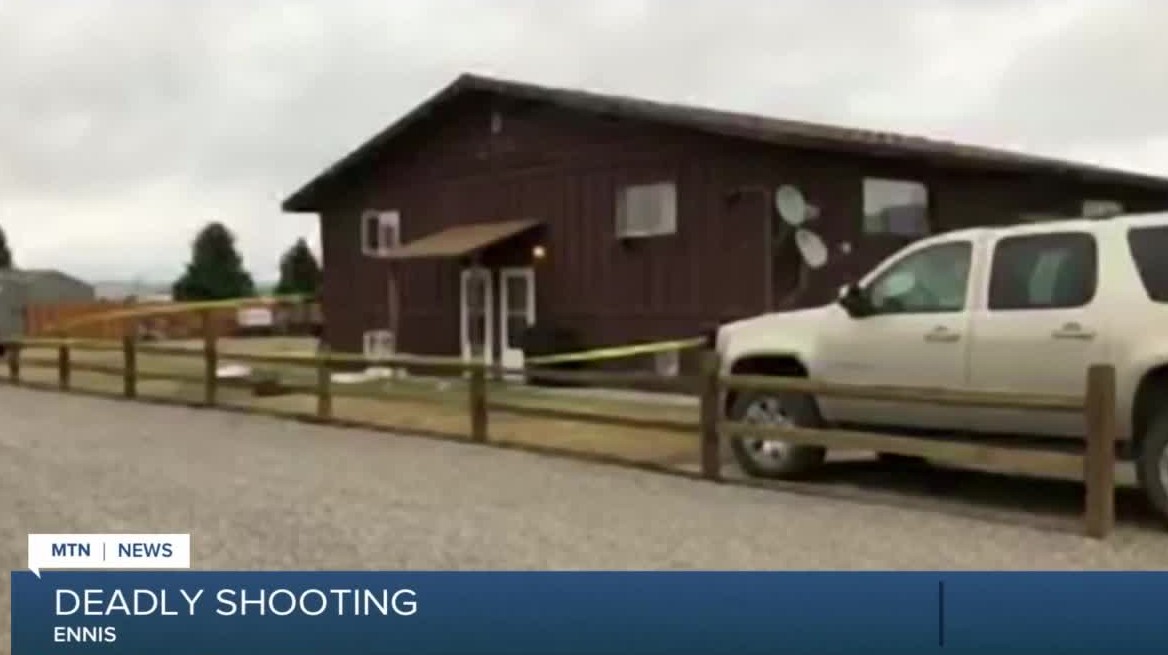 A woman has died and a man is in custody after a shooting in Ennis on Friday afternoon.

UPDATE: The suspect in Friday's fatal shooting has been identified as 53-year-old Rick Park of Ennis.

The Ennis Police Department announced in a joint statement with the Madison County Sheriff's Department on Saturday that Park is being held on charges of deliberate homicide and assault with a weapon.

The name of the woman has not yet been released.

We will update you as we get more informatoin.

(First report, Friday, 4:33 pm) A woman has died and a man is in custody after a shooting in Ennis on Friday afternoon.

A woman died as a result of a gunshot wound. One male suspect is in custody and there is no threat to the community.

This is a developing story and will be updated as more information becomes available.