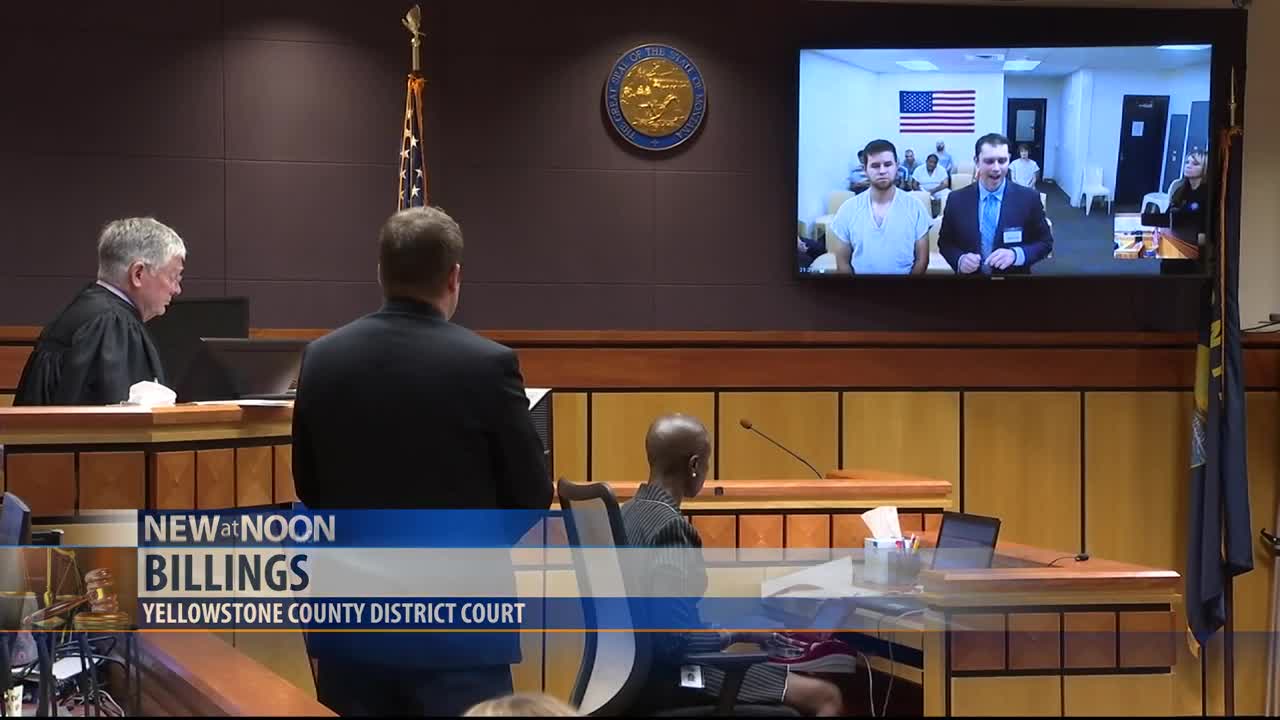 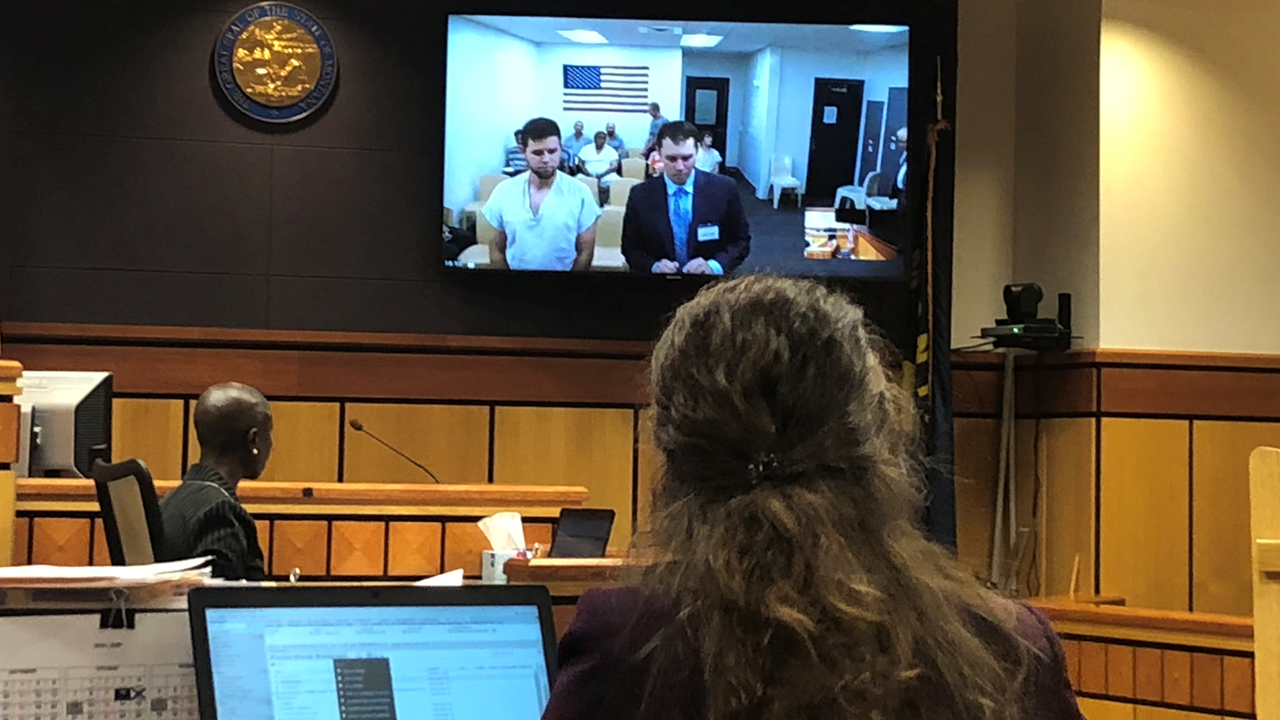 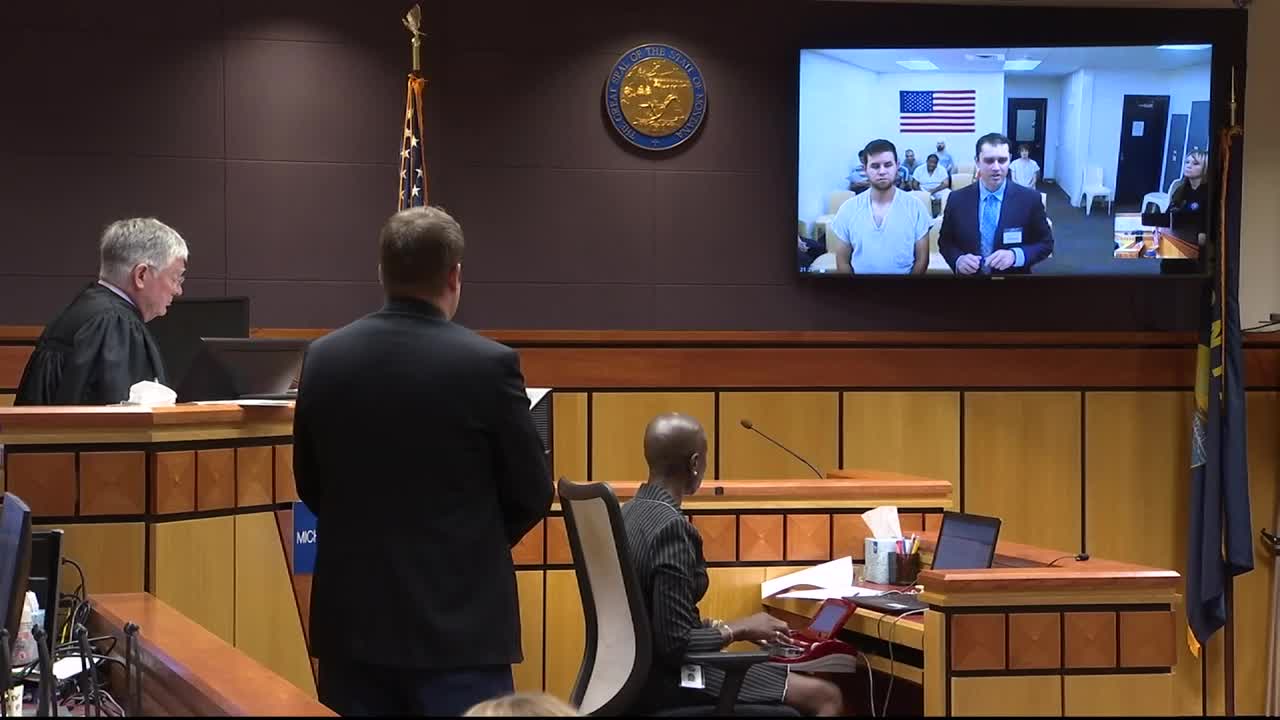 Brent David Skelton, 30, pleaded not guilty to two felony charges during his arraignment by video from the county jail. Judge Michael Moses set bond at $50,000.

Skelton was a teacher at Orchard Elementary School until allegations of inappropriate contact with two female students ages 11 and 12 surfaced last summer. School officials placed Skelton on leave and he later resigned.

Skelton was arrested last week following an investigation by the Billings Police Department.

Yellowstone County prosecutors stated in court records that police learned of the alleged incidents in July when they received a report from Child and Family Services. Billings School District 2 had already conducted an internal investigation of the incidents, which occurred during the last school year, and had placed Skelton on leave.

After interviewing the parents of the girls, detectives obtained text messages from the girls' phones, which police described as "flirtatious or sexually suggestive."

In interviews with police, the girls said Skelton would pay special attention to them and, on multiple occasions, give them back rubs and move his hand down to their buttocks or the vaginal area.

One girl told investigators he touched the part of her body she used to "go pee."

Another student told investigators that she saw Skelton touching the girls frequently, including back rubs, and felt uncomfortable with the behavior.