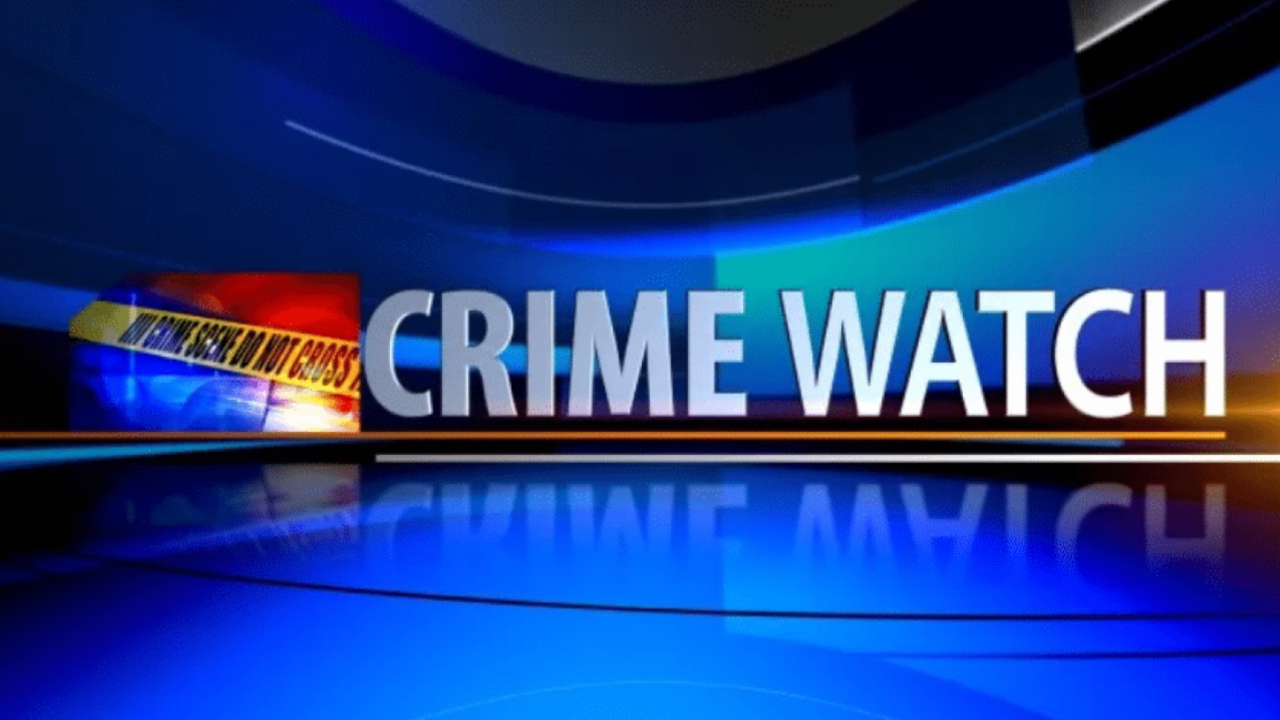 GREAT FALLS — The body of a man was found last Thursday on the Rocky Boy’s Indian Reservation.

According to FBI spokeswoman Sandra Barker, the case is being investigated by the FBI, the Rocky Boy Police Department, and the Chippewa Cree’s tribal Criminal Investigations Department.

According to the Havre Daily News , the death resulted from a shooting.

Authorities have not yet released the identity of the man or whether they have identified any suspects.