Busby man sent to prison for assault on elderly woman 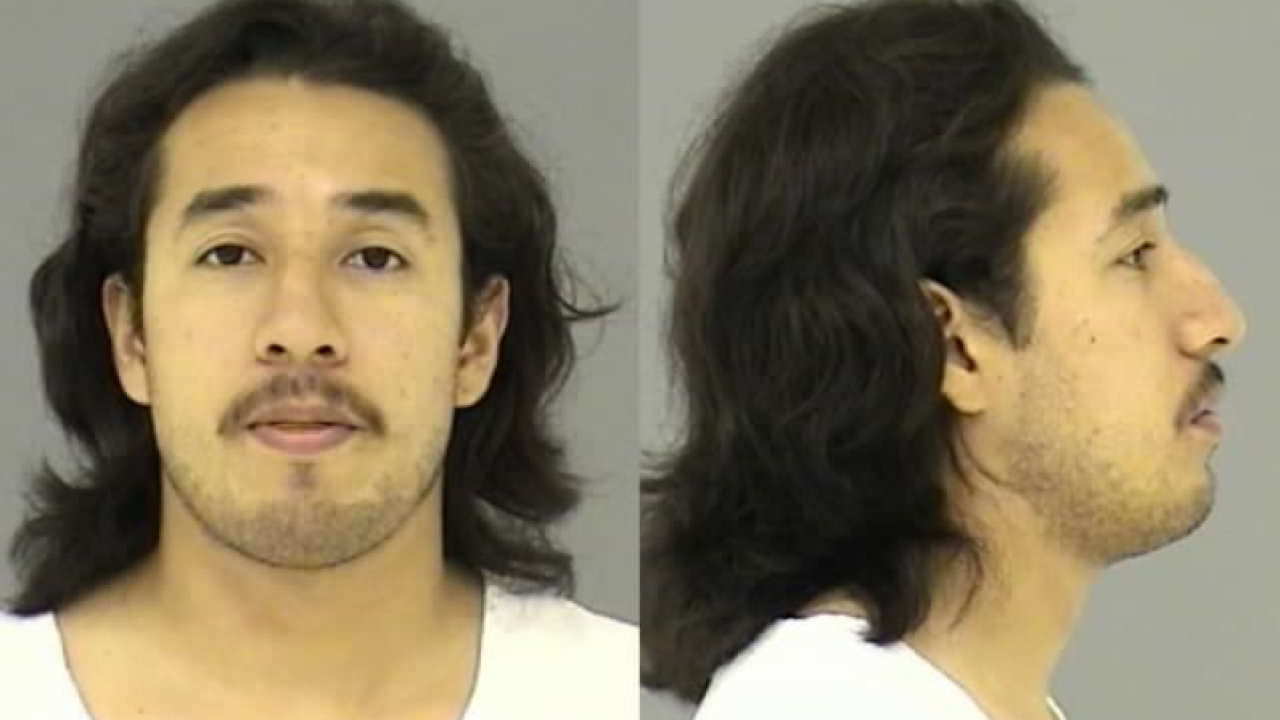 BILLINGS - A Busby man who admitted assaulting an elderly woman in her 80s as she tried to break up a fight was sentenced Wednesday.

U.S. District Judge Susan P. Watters imposed the sentence, which she ordered to run consecutively to another sentence.

The assault occurred on May 5, 2016 in Busby on the Northern Cheyenne Indian Reservation, the prosecution said in court records. The victim was in her 80s at the time and has since died, but her death was not from injuries suffered in the assault.

The victim suffered bruises to her chest, broken ribs, a broken jaw and other fractures and bruises.

Lamewoman was fighting with another person at a Busby residence when the victim entered the living room to try to break up the argument. Lamewoman turned on the victim and repeatedly hit and kicked her, knocking her down.

Assistant U.S. Attorney Lori Suek prosecuted the case, which was investigated by the FBI.