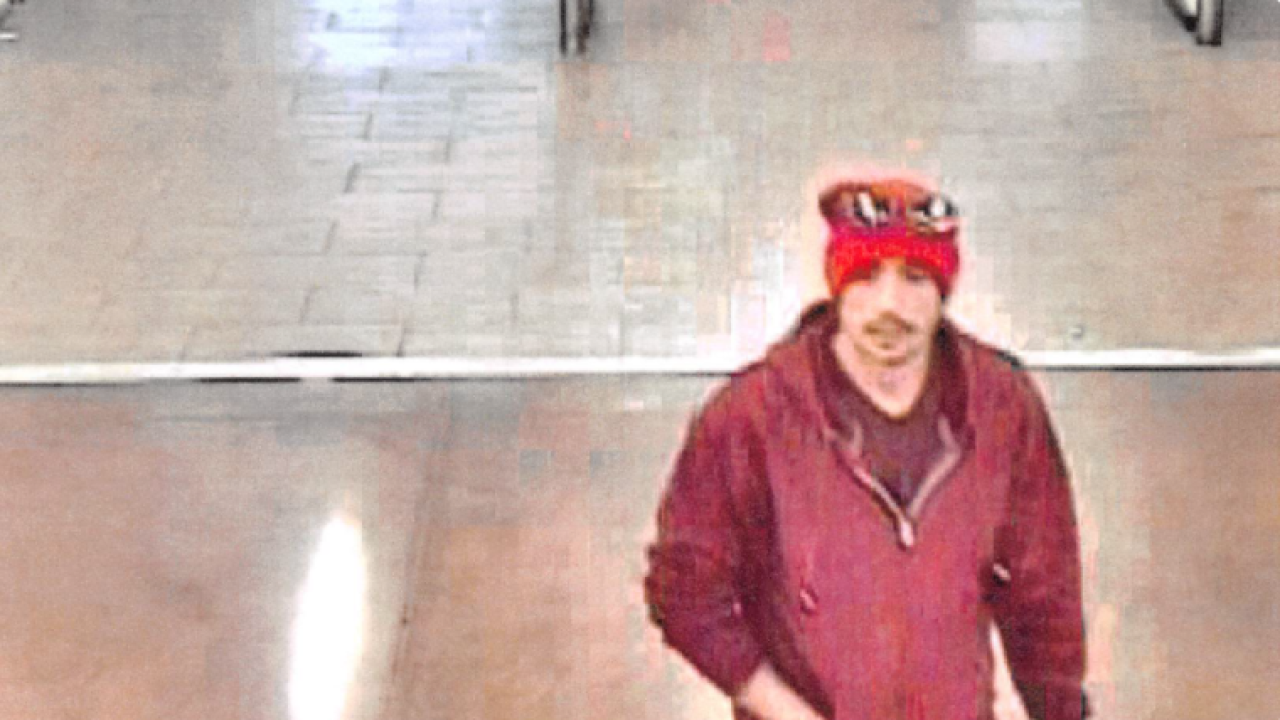 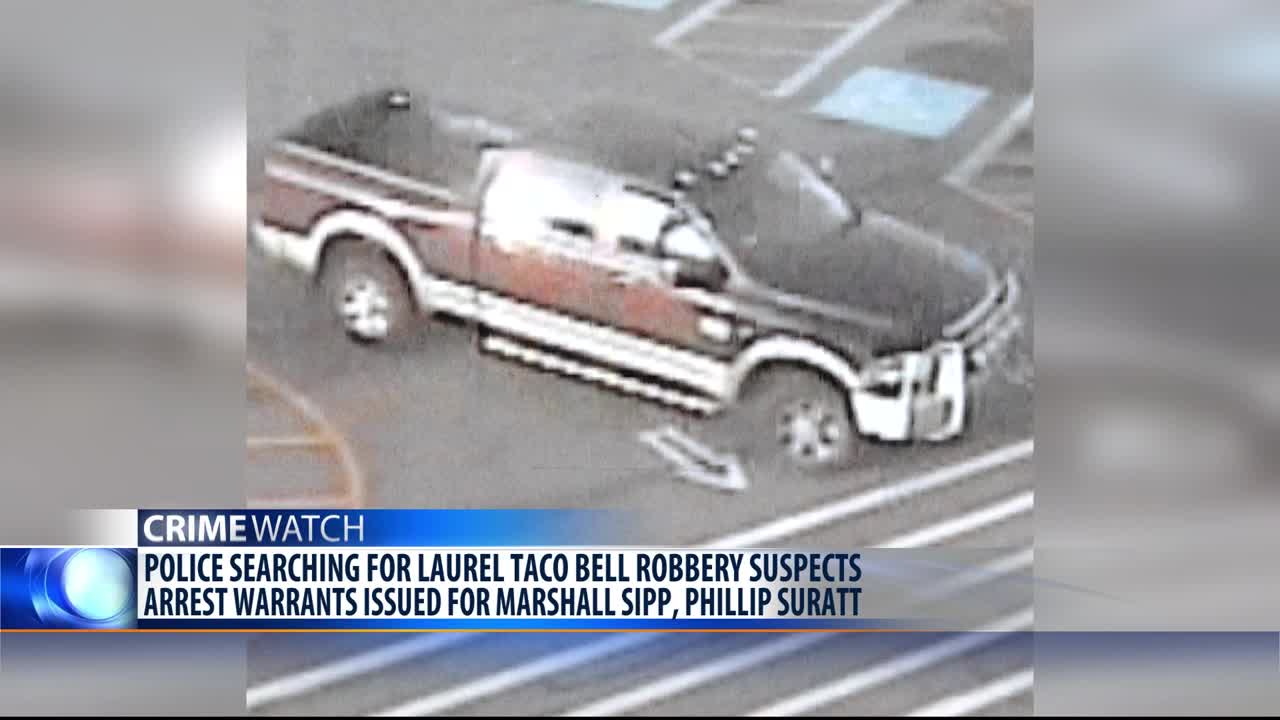 The restaurant at 119 SE Fourth St. was robbed on Sept. 12 when a man drove a vehicle into the drive-thru, ordered a drink and then handed a note to an employee demanding money and stating that he had a gun, police previously reported.

The man was driving a newer maroon Dodge crew cab pickup truck with a grill guard and running boards.

Anyone with information about the crime can call Laurel police at 406-628-8737. Callers can remain anonymous.