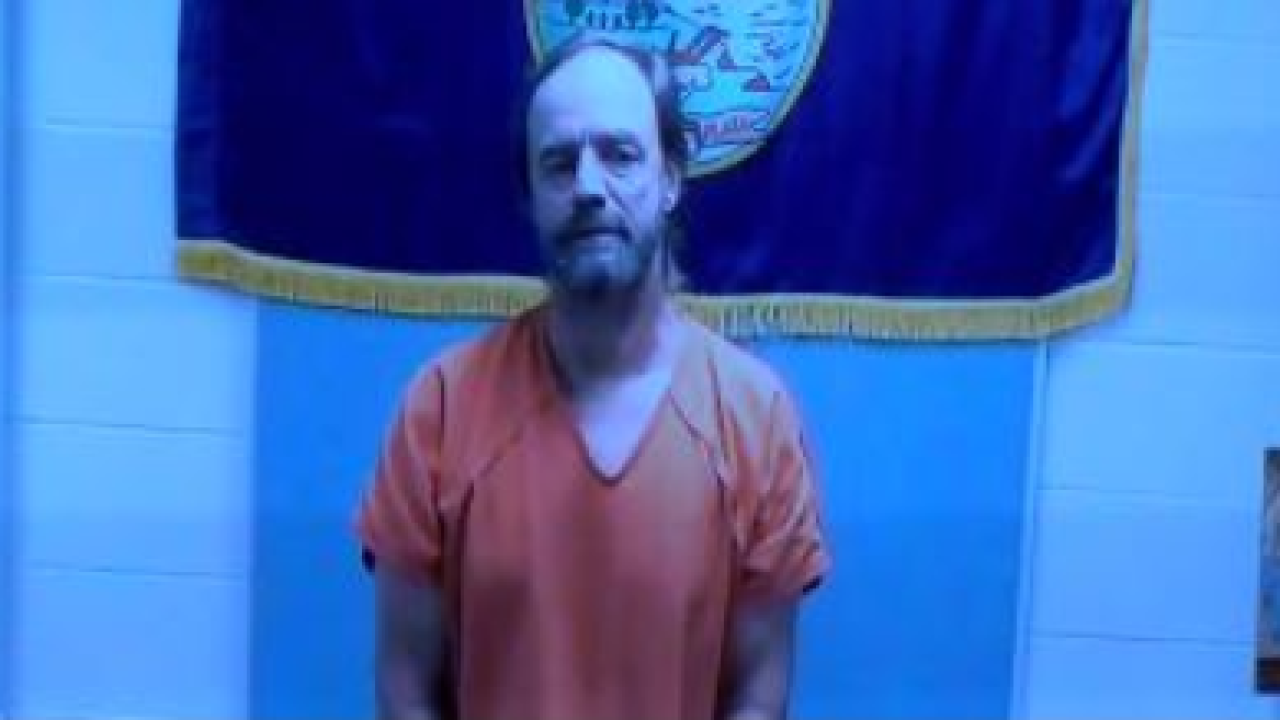 MISSOULA - A man has pleaded not guilty to sexually assaulting three teenage girls in Missoula.

Two victims told police that while they were at the bridge Seibert offered them alcohol. After they declined Seibert continued to make them feel uncomfortable and continued making light physical contact with them until they left the bridge to go to Caras Park.

Court documents state that's when Seibert kissed one of the victims who then went to the Double Tree for water to rinse out her mouth and face because she told police she “felt gross.”

The second assault took place on the California Street Bridge. The girl told police Seibert approached her and a group of friends while they were jumping from the bridge into the river.

After the girl's friends had jumped into the river, she leaned over the railing to check on them. That's when Seibert - who had stripped down to his underwear - allegedly rubbed and pushed himself against the victim from behind with both hands on her hips.

All three of the victims identified Seibert in a photo lineup conducted by Missoula police.

Seibert is a registered sex offender in Wyoming.