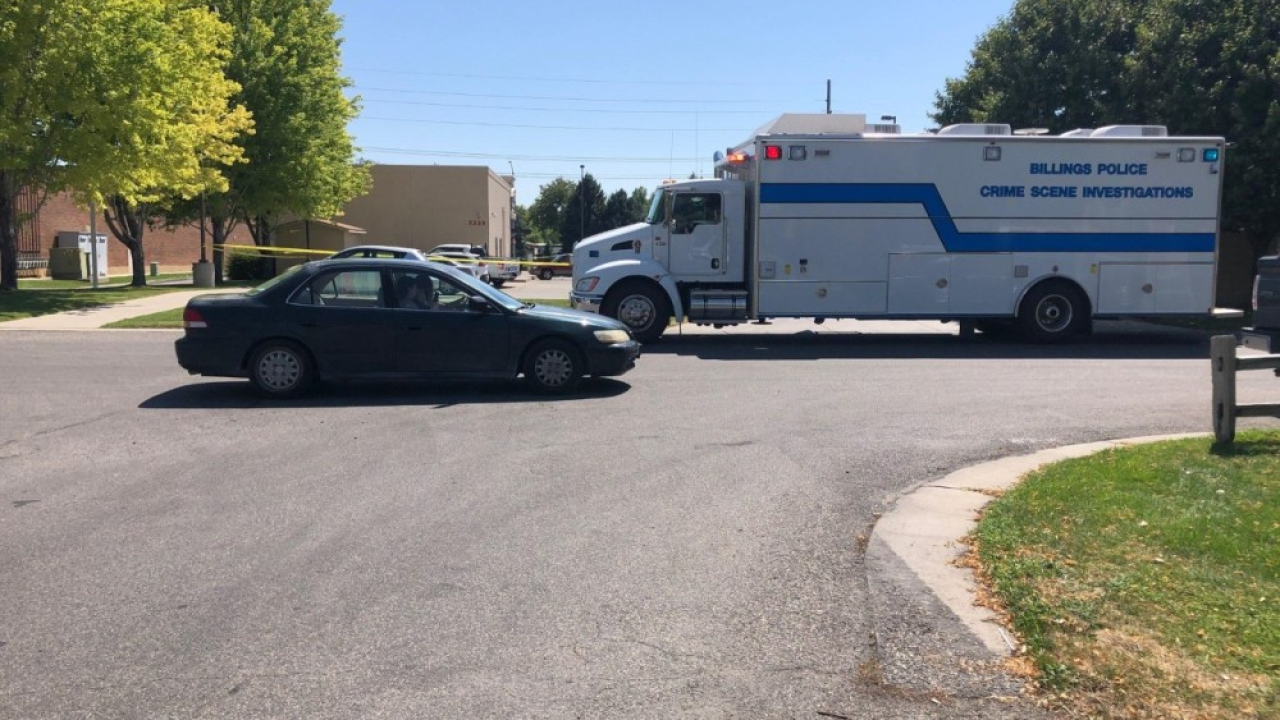 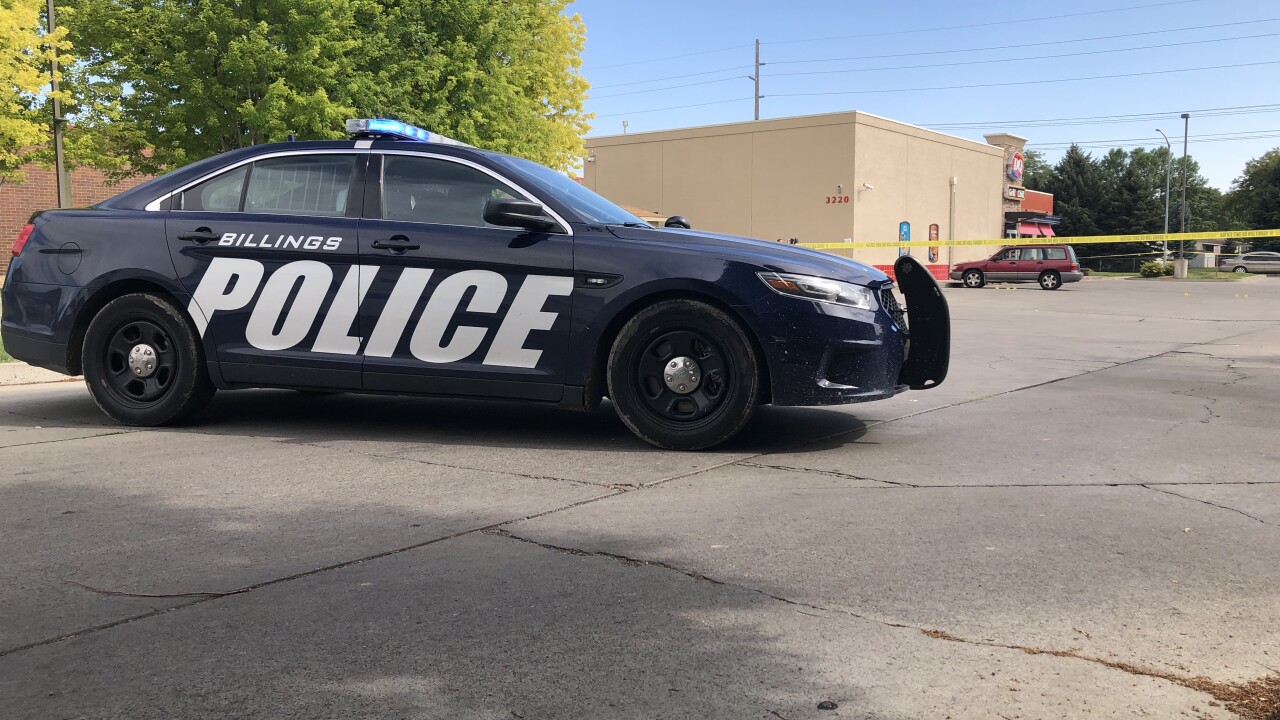 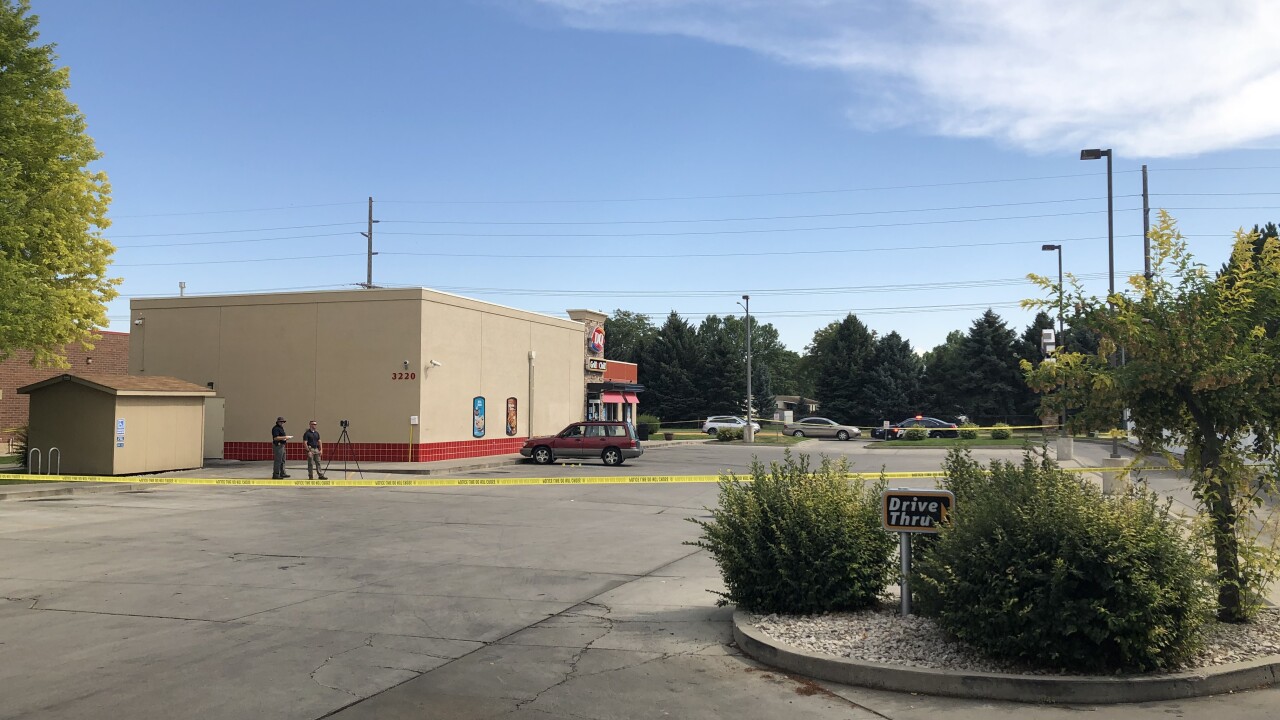 Police are investigating a homicide at the Dairy Queen located at 3220 Henesta.

The incident occurred just before 1 p.m. at the restaurant near the intersection of King Avenue and 32nd Street W.

Billings Police say the suspect, 30-year-old Rahim Callaway, approached a red Subaru Forester parked in front of the restaurant and fired four rounds from a handgun at the driver, a 25-year-old man. The victim was pronounced dead at the scene, and has not yet been identified.

Police say Calloway then ran toward his car before being picked up by others, and driven to his home at the Rock Creek Apartments on the 3000 block of Boulder Avenue.

Calloway called police 10 to 20 minutes later and turned himself in, and he has been cooperative for interviews.

He has been charged with deliberate homicide and is currently being held at the Yellowstone Coiunty Detention Center.

Police say Calloway and the victim had a relationship, and recently got into an argument on social media.

Interviews are continuing at this time.

(1st Report) Police are investigating a possible homicide at the Dairy Queen located at 3220 Henesta.

According to a tweet from the Billings Police Department, a firearm was used. A male victim was pronounced dead on the scene and police have a suspect in custody.

There is no danger to the public at this time, according to the department. Names of the victim and suspect have not been released.

Police are investigating a homicide at Dairy Queen 3220 Henesta. A firearm was used in the incident. male victim was pronounced deceased on scene. Police have a suspect in custody. Incident remains under investigation.

This story will be updated as more information becomes available.