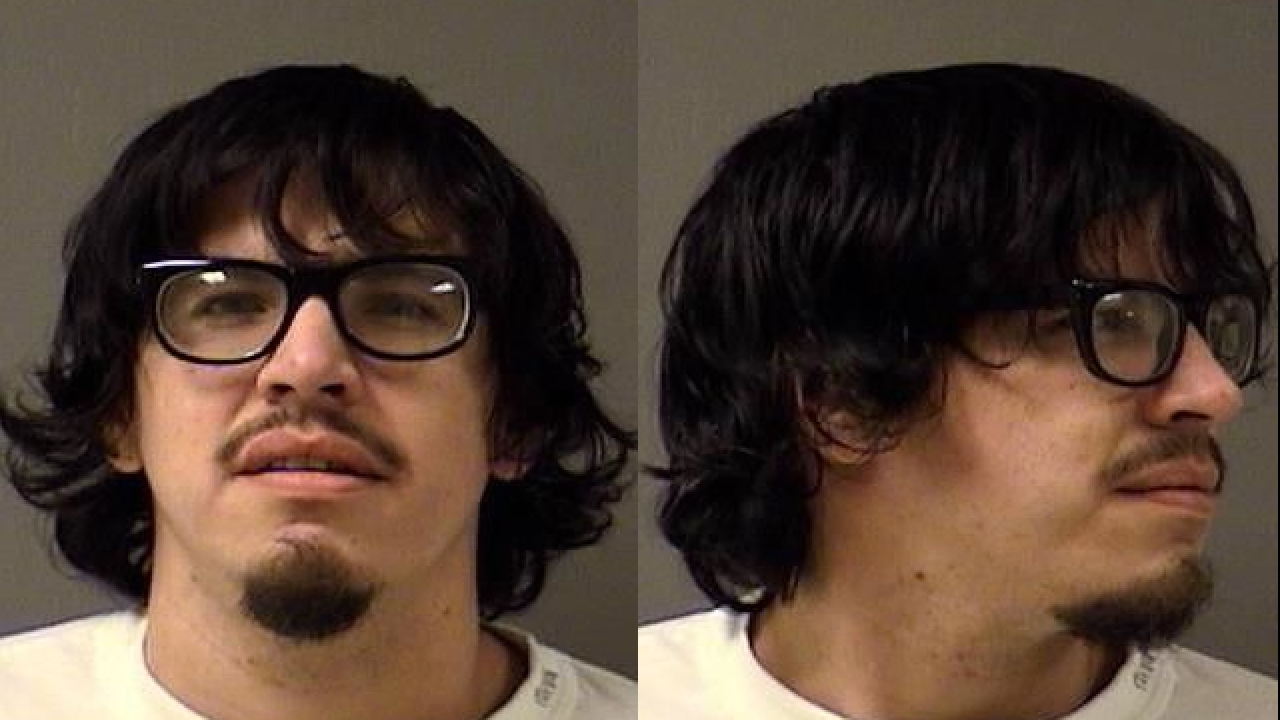 Law enforcement is asking for help in finding a fugitive who could still be in the Billings area.

Prettyweasel is also a suspect in a vehicle theft and shots being fired from a vehicle in Big Horn County early Friday morning.

The stolen vehicle was located Friday morning on private property off Thornton Road in Yellowstone County after a pursuit. The manhunt in the area ended after it was determined Prettyweasel and another male were transported to the area of Jackson Street and King Avenue East at about 7:30 a.m., Linder said.

Prettyweasel is described as a 32-year-old Native American approximately 160 pounds.

He should be considered armed and dangerous and citizens are advised not to approach him. Anyone with information is asked to call 911 or your local law enforcement.