According to GFPD, officers responded to the 5400 block of 8th Avenue South and found a female dead inside a residence.

Detectives are currently on scene investigating the death as suspicious.

The public is asked to avoid the area even though there are no road closures in place.

The GFPD has no information that anyone in the public is at risk, but the incident appears to be contained to the residence. 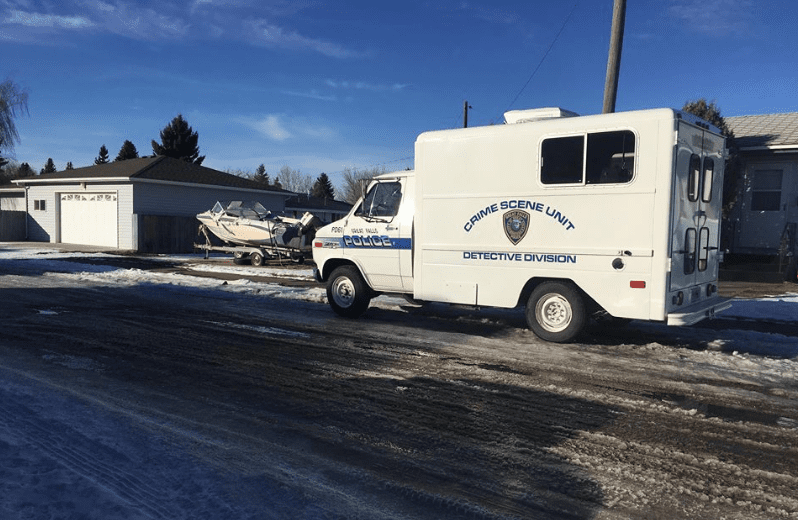