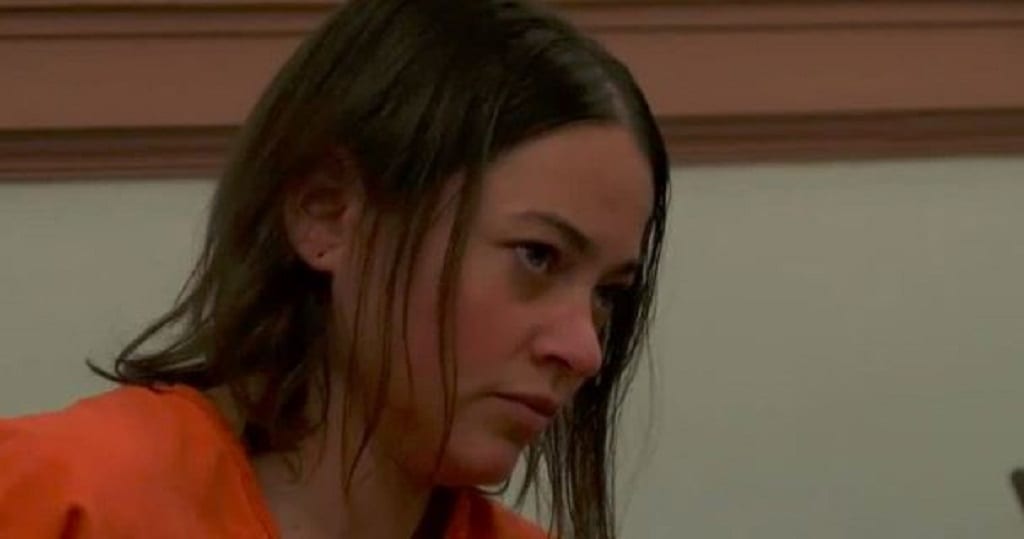 BUTTE – A Butte woman was sentenced Tuesday to 15 years in prison for firing a gun at a bouncer in a Butte bar in 2017.

District Judge Kurt Krueger sentenced 33-year-old Sarah Baldwin to 20 years in the Montana Women’s Prison with five years suspended for shooting at the bouncer inside the Acoma Lounge in Butte in November 2017. She also was given another 10 years in prison, to be served at the same time, for felony criminal endangerment for firing a second time as a female bartender wrestled her out of the bar.

The first shot came so close to striking the bouncer, the bullet put a hole in his shirt. The judge said prison was necessary because of Baldwin’s criminal record.

“You are a repeat violent offender. The defendant’s sentence should punish her for the harm caused to her victims and hold her accountable. A prison sentence is necessary in this case to protect the citizens of Butte,” said Krueger.

Baldwin was convicted in 2009 for a violent crime involving a knife and a DUI in 2010.