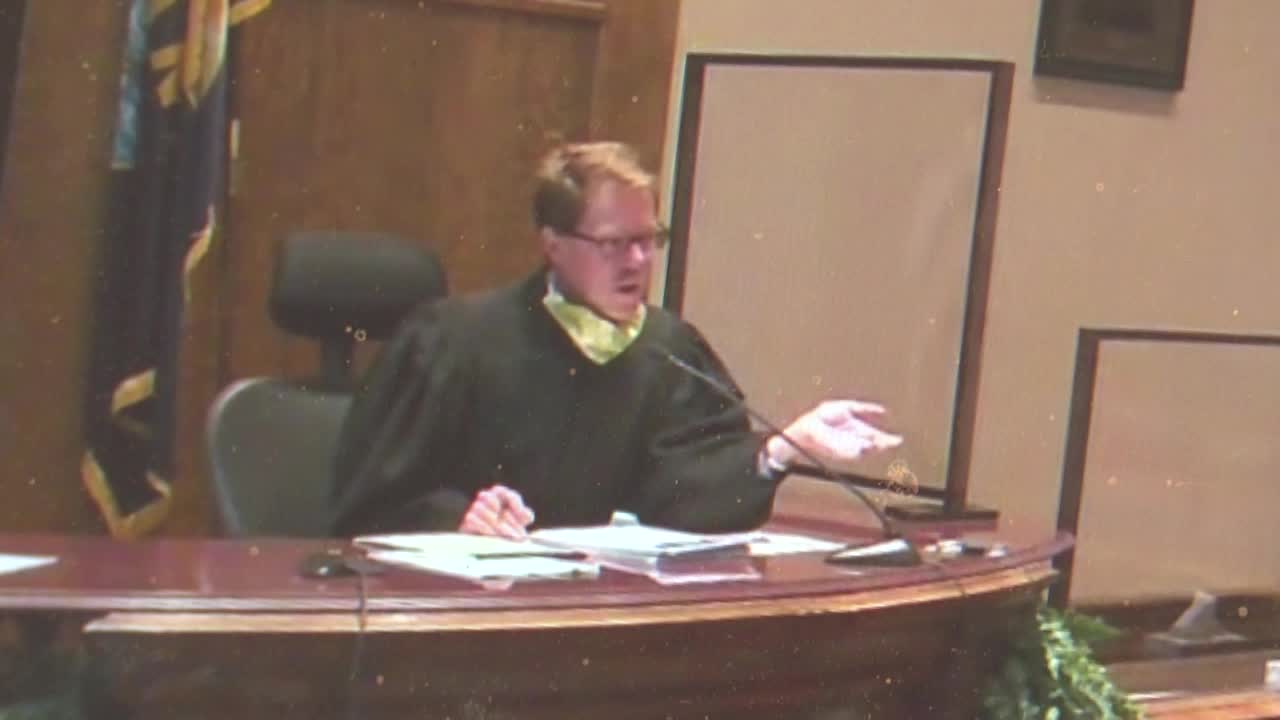 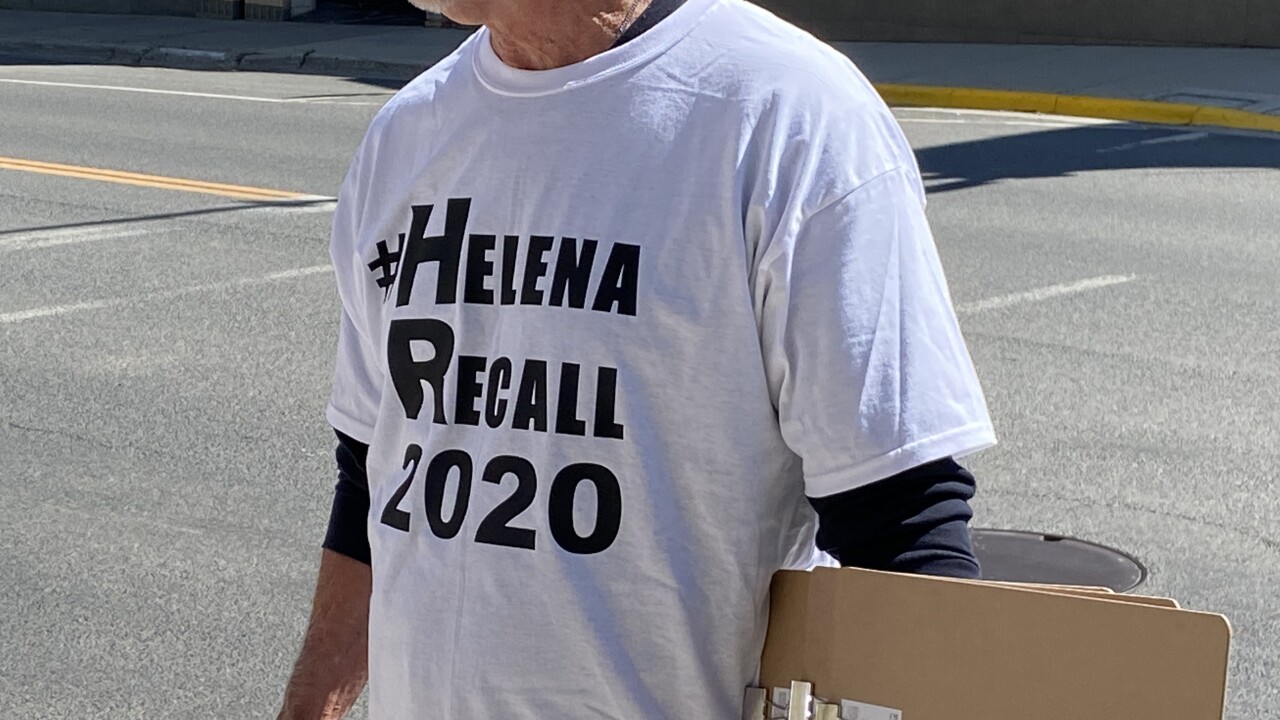 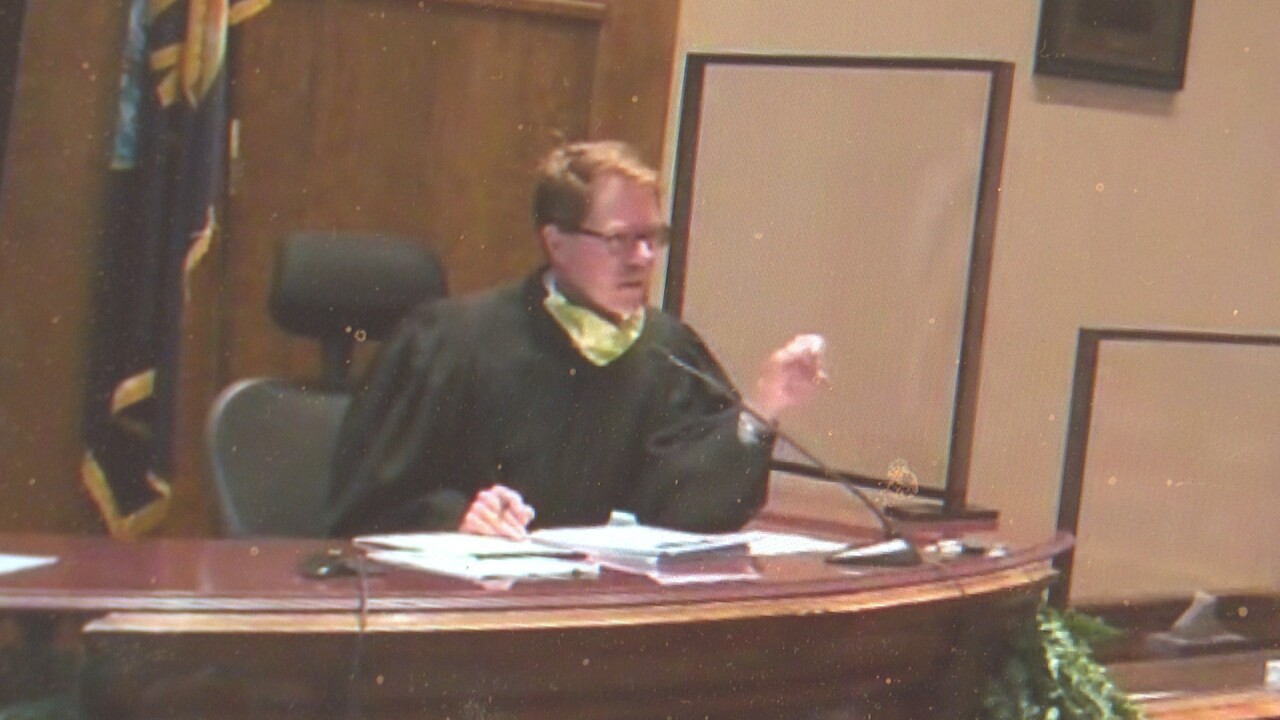 A Lewis and Clark County judge has blocked an attempt to recall Helena’s mayor and two city commissioners.

A group has been gathering signatures on petitions calling for the recall of the three officials. The petitions, submitted by Sandra Holland, claim they violated provisions of the Montana Constitution guaranteeing the public the right to participate in and observe governmental bodies’ operations.

The city filed suit against the county and treasurer-clerk and recorder Paulette DeHart, whose office approved the petitions for circulation. They later added Holland as a named defendant. Attorneys argued the petitions contained “falsehoods and misconceptions” and weren’t enough to legally justify a recall.

Montana law says an elected official can be recalled on the grounds of “physical or mental lack of fitness, incompetence, violation of the oath of office, official misconduct, or conviction of a felony offense.” The city’s attorneys pointed to legal cases that said a court can determine whether the claims in a recall petition are legally sufficient to be put before voters.

The allegations in the petitions stem from the hiring of Helena’s interim city manager. On March 9, Collins, Haladay and O’Loughlin voted to approve a contract making Melinda Reed the interim manager.

Collins said he had decided to recommend Reed – the former executive director of the Friendship Center – after having discussions with commission members about what they wanted from an interim manager and looking through candidates who had shown interest in the job. However, members of the public and the two other commissioners – Emily Dean and Sean Logan – said during that meeting that they felt there should have been a public discussion about the potential candidates for the interim city manager job.

Holland’s petitions said Helena residents had “no reasonable opportunity” to observe deliberations on the hiring process or make a comment prior to the night of the final vote.

The city’s attorneys argued the state constitution only requires some form of public participation before a final decision, so the public comment they received at the March 9 meeting was sufficient. They said the commission didn’t have any deliberations before that time, so there was nothing the public couldn’t observe.

On Monday, Menahan noted that Holland had asked to be dismissed from the case, since the city was not stating any claim against her. He said in his order setting the hearing that he was willing to dismiss her, but that he wanted to give her an opportunity to participate in the case, since she was the only party arguing the petitions were legally sufficient. The county took no position on the truth of Holland’s allegations.

Menahan said Holland again asked to be dismissed from the case, so he reluctantly agreed. He said that left the city’s justifications of the officials’ actions as “undisputed issues of fact,” so he granted the request for summary judgment.

MTN received a statement from Holland after Tuesday's ruling. In it, she said she saw the city's actions as bullying and wanted to be removed from the lawsuit because her family couldn't afford to hire an attorney to continue fighting.

"I fought the good fight," she said. "It’s not something I can keep up. This has only gone on so long because of the help of ​amazing​ volunteers. The expense for the process has come out of pocket, with some people gifting me some money to help the cause. The city, however, decided to squelch my voice - all of our voices."

Collins also responded to the decision.

“First and foremost, it is a shame that a recall riddled with misinformation and half truths was even allowed to be presented to the community," he said in a statement. "To provide more safekeeping for our institutions and the processes that govern them, I hope in the future, if there should be a recall, that it is based on merit and truth. However, today proves that facts still matter and I’m happy to continue going to work for the people of Helena.”

Menahan's decision came a day after the city commission unanimously approved a contract for a new permanent city manager. Reed will continue serving as interim manager until Oct. 19, when Rachel Harlow-Schalk will take over.