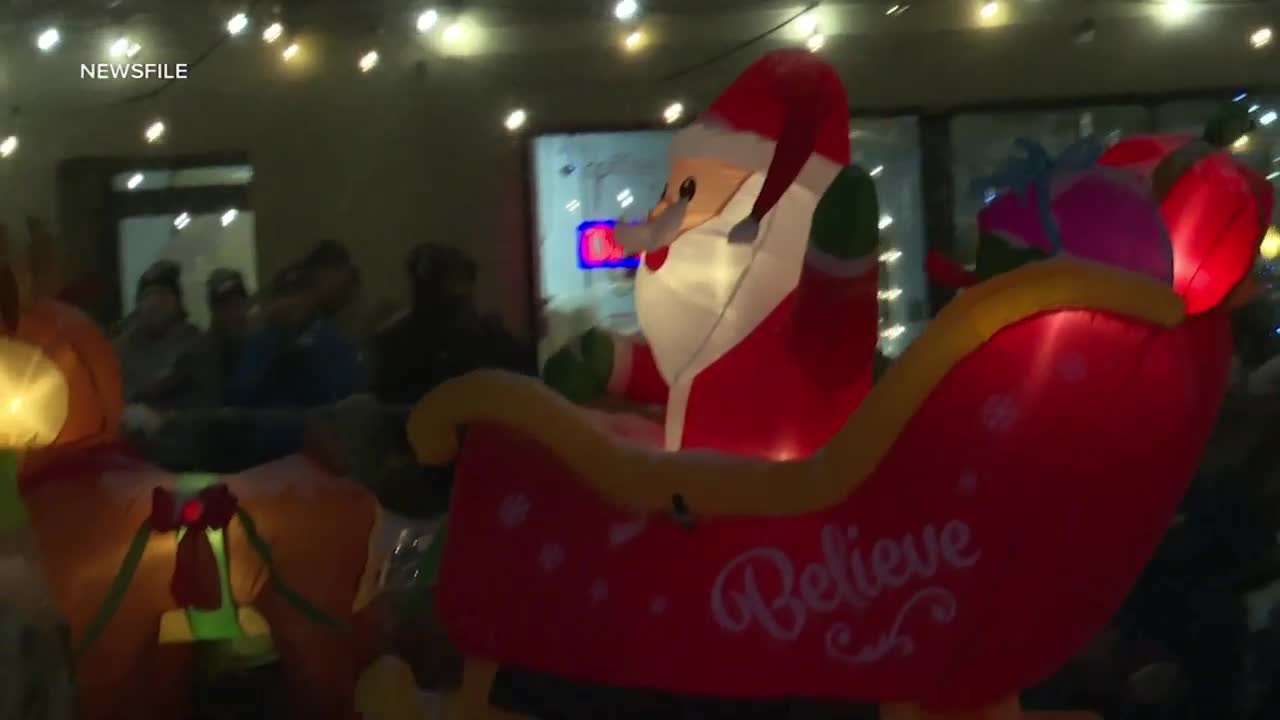 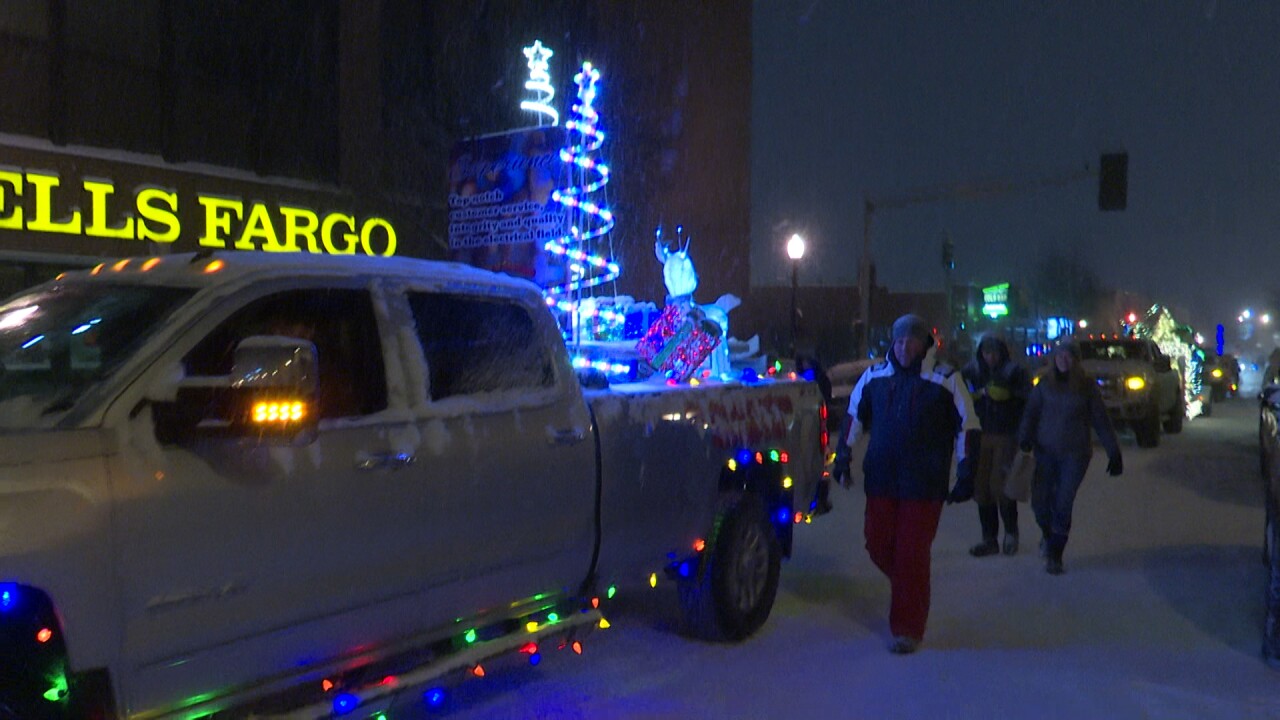 HELENA — Helena’s annual Parade of Lights has been officially canceled, after organizers had been attempting to keep it going in a new format.

Downtown Helena Inc. made the announcement Tuesday. Mike Rooney, the organization’s operations director, said they had been working for several months on planning for the parade. Last month, they decided to switch to a “reverse parade,” where floats would be parked and visitors would drive by them.

Since then, however, COVID-19 numbers have risen in Lewis and Clark County, and Lewis and Clark Public Health limited gatherings to 50 people. Rooney said they typically have 5 to 15 people on each float, and restricting the number of floats or people participating wouldn’t make it the kind of event they hoped for.

“We were very upset that we had to hit this point,” he said. “The Board of Health was a huge help –we gave them the plan, they went through it with us step by step – but in the end we decided that, for people’s safety, for the float participants’ safety, we decided it wasn’t the best option at this point.”

Downtown Helena says they’re still working on ways to get people downtown this holiday season. That includes a “Deck the Halls” contest for businesses that want to decorate their storefronts. Rooney said they will offer up to $200 for participating businesses to get new decorations.

“Sure, events aren’t happening, but there are ways that you can still come downtown, still support local businesses, still shop local,” he said.

Rooney said they have been in discussions with Helena Parks, Recreation and Open Lands on when to start lighting the Fire Tower – which traditionally starts at the Parade of Lights.