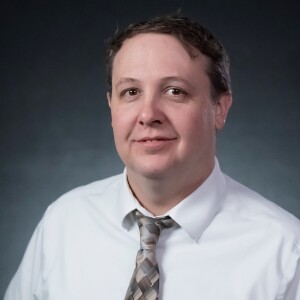 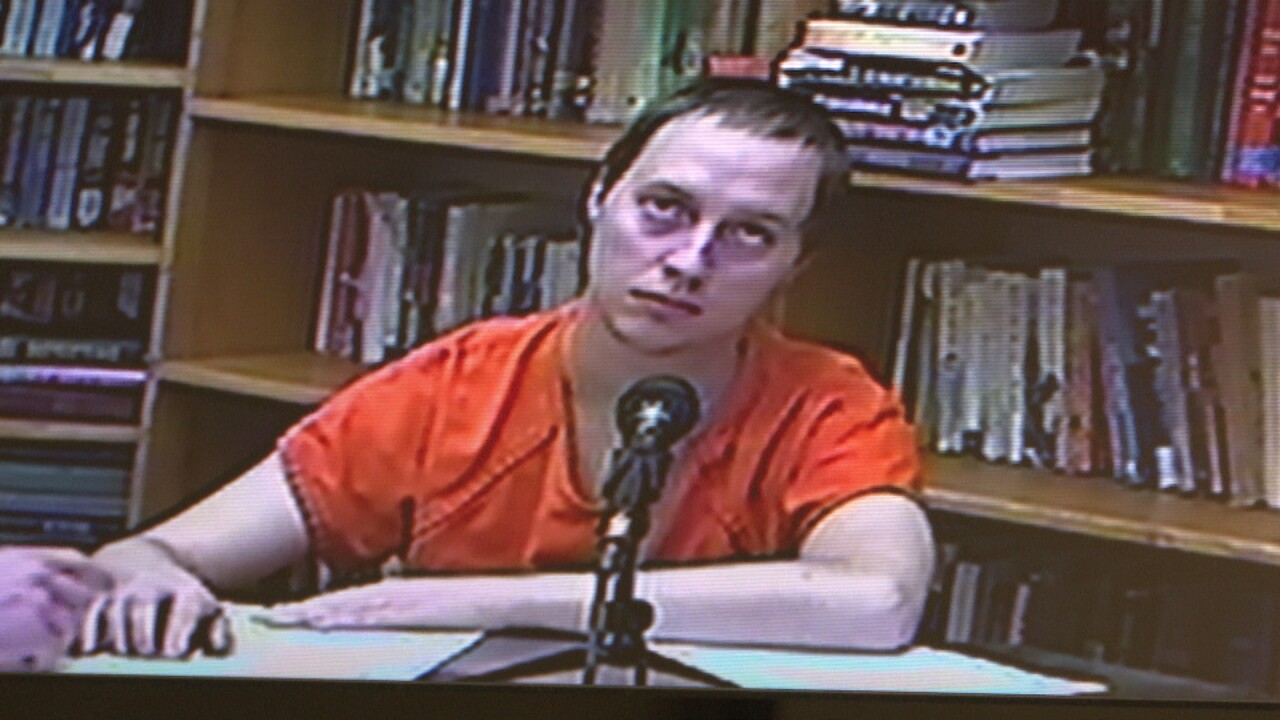 According to court documents, Trent Matthew Larson, 27, contacted the Lewis and Clark Co. Sheriff's Office in October to ask for a civil stand by while he tried to retrieve electronics confiscated by the adult group home he had recently left.

Investigators say while requesting law enforcement assistance Larson made comments indicating the electronics may have illegal files on them.

Court records say while on the scene, Larson made comments to a deputy that he had searched for child pornography. Authorities say the group home supervisor told them the items, which included a laptop, tablet, cell phones, hard drive, flash drive, and camcorder, were taken because staff had seen Larson looking at suspected child pornography.

A deputy confiscated items until a warrant was granted to search the items.

In court documents detectives detail finding approximately 80 picture or video files of child pornography. The age of the individuals in the images range from infants to pre-teen or very young teen girls.

Larson has been charged with three counts of Sexual Abuse of Children. If convicted he faces a minimum of four years in prison and fine of up to $10,000.