624K ballots mailed out Friday to voters across Montana 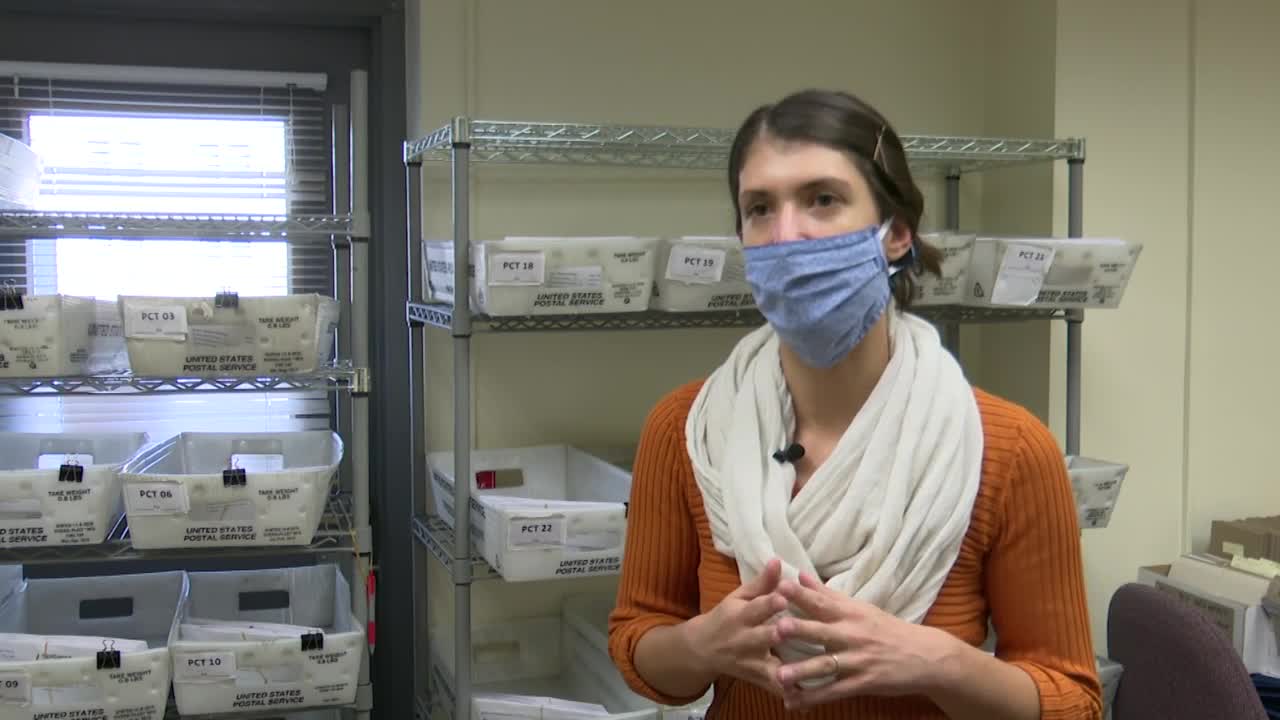 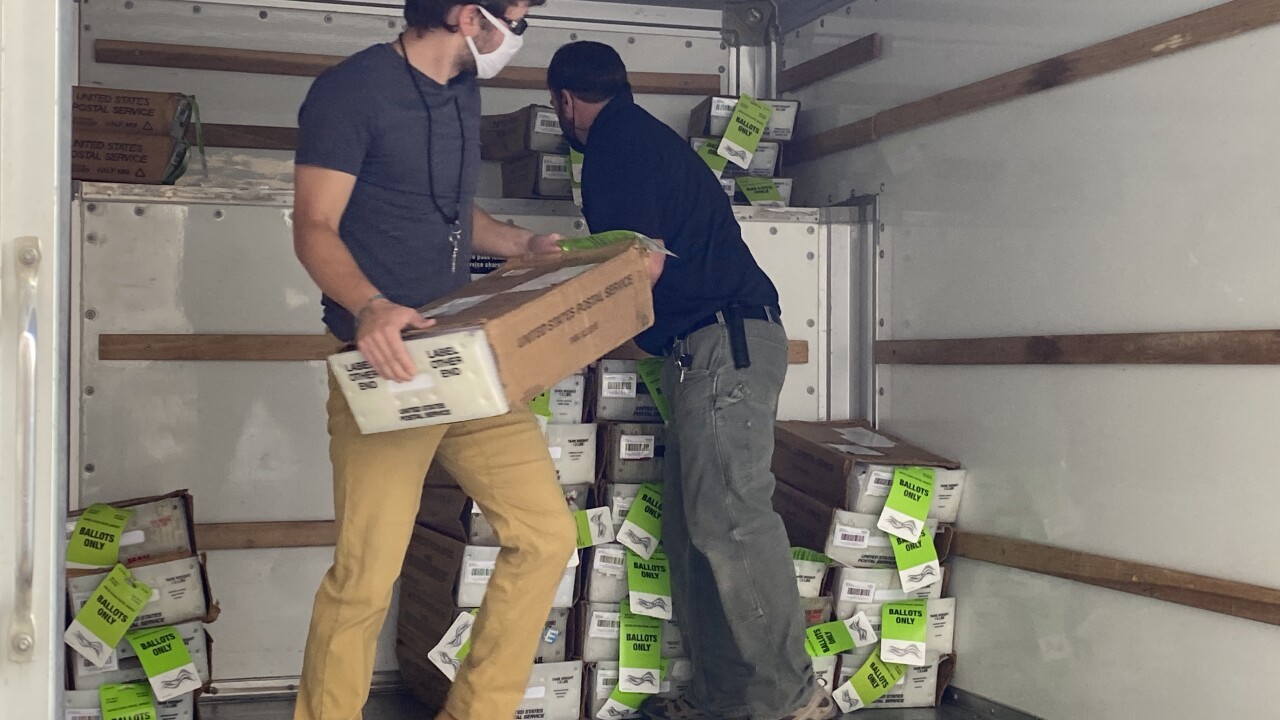 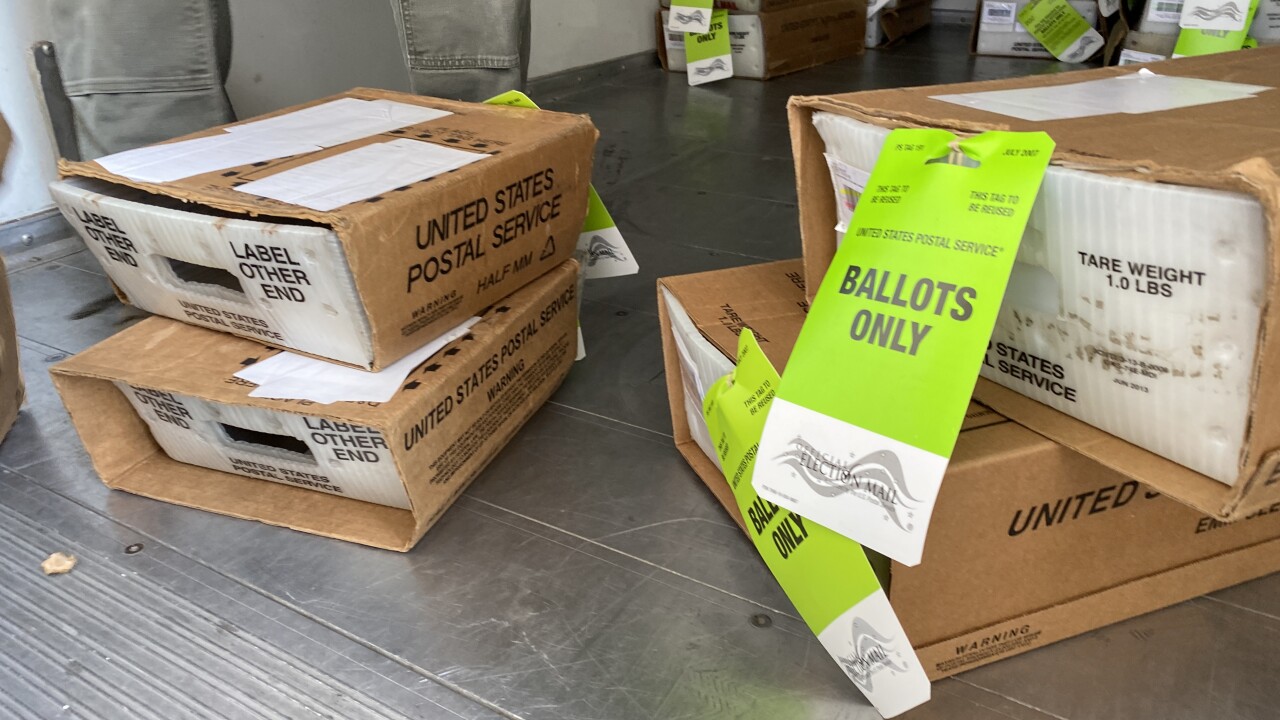 HELENA — Mail ballots for the November election are now on their way to most Montana voters. Across the state, election officials mailed out truckloads of ballots Friday. The Montana Secretary of State’s Office estimated a total of 624,000 were sent.

After weeks of legal fights and uncertainty, it appears the procedures for the general election will be very similar to the June primary. Governor Steve Bullock again gave counties the option to hold all-mail elections in response to the COVID-19 pandemic. The U.S. Supreme Court denied a request to stop ballots from going out while judges hear a lawsuit challenging his order.

In addition, last week, the Montana Supreme Court confirmed that all ballots must be returned by 8 p.m. on Election Day – Tuesday, November 3 – in order to count.

Audrey McCue, Lewis & Clark County’s elections supervisor, said they had waited as long as possible to prepare their ballots this year, to see if any of the court rulings would require them to change something in the instructions or add an insert.

“It worked out well for us and for the voters that the instructions we’re sending and the ballots that we’re sending are all correct,” she said. “Everything’s legal and correct that’s included in there.”

45 counties, including all of Montana’s largest, are holding all-mail elections. Together, those counties include more than 94% of the state’s registered voters.

In the other 11 – Broadwater, Carbon, Chouteau, Fergus, Mineral, Petroleum, Powder River, Powell, Stillwater, Treasure and Wibaux – ballots have been mailed to those who choose to vote absentee. For example, in Broadwater County, election administrator Doug Ellis said they sent out more than 2,900 absentee ballots – about two-thirds of the county’s voters.

Return postage on mail ballots will be prepaid.

Counties have also set up procedures for those who want to vote in person, either on Election Day or early. You can contact your local county elections office (https://sosmt.gov/Portals/142/Elections/Forms/electionadministrators.pdf?dt=1523473411709) for information on how to vote in person.

In Lewis and Clark County, there will be ballot drop boxes at the City-County Building in Helena – including one drive-thru outside – starting next week. They will be available 8 a.m. to 5 p.m. every weekday from next Monday, Oct. 12, through Nov. 2, and 7 a.m. to 8 p.m. on Election Day.

The county will also set up drop boxes at the traditional polling places in East Helena, Lincoln, Augusta and Wolf Creek on Election Day. McCue said each will be monitored by two election workers. She also noted that people looking to register late will still have to come to the office in Helena.

In June, Montana saw close to 55% turnout in the primary election – the highest in a primary since 1972. Officials say they expect another huge turnout this year.

McCue said Lewis and Clark County leaders are working on speeding up ballot processing so they can handle a jump in returned ballots and let people know as soon as possible if they forgot to sign their ballot or their signature was rejected.

“We’re kind of gearing up, adding a few additional staff to that process, making sure everybody’s trained and can move very quickly,” she said.

McCue said, if you’re expecting a mail ballot and you haven’t received it by the end of next week, you should call your local elections office to check.

If you haven’t registered to vote yet, you can still do so by mail, through Oct. 26. After that, you will have to go through late registration, in person.

Montana county election administrators have set up the website votinginmontana.com to provide more information on how to vote in the state.