Authorities are investigating after a ballot box was set ablaze in Boston. 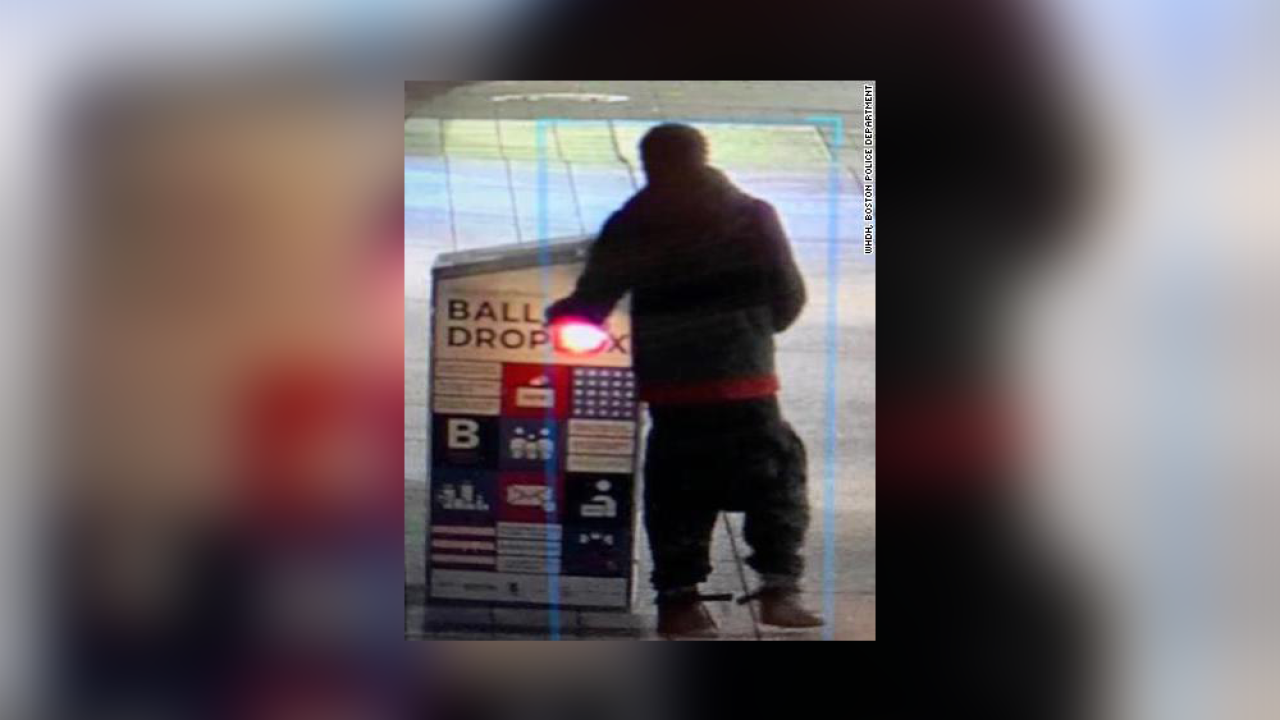 Federal authorities are investigating after officials in Massachusetts confirm that a ballot drop box in Boston was set on fire early Sunday morning.

According to WCVB-TV in Boston, a ballot drop box out front of the Boston Public Library's main branch in Copley Square was set ablaze around 4 a.m. ET on Sunday morning. Crews eventually extinguished the fire with water.

According to WCVB, an "incendiary device" was used to start the fire. WBTS-TV reports that the FBI is investigated in the incident.

"For the next several weeks, it is a top priority of our offices to help maintain the integrity of the election process in Massachusetts by aggressively enforcing federal election laws," the FBI and U.S. Attorney's Office in Massachusetts said in a joint statement.

Boston Mayor Marty Walsh and Secretary of the Commonwealth William Galvin also both condemned the incident in a joint statement.

“What happened in the early hours of this morning to the ballot drop box in Copley Square is a disgrace to democracy, a disrespect to the voters fulfilling their civic duty, and a crime,” the statement read. “Our first and foremost priority is maintaining the integrity of our elections process and ensuring transparency and trust with our voters, and any effort to undermine or tamper with that process must be prosecuted to the fullest extent of the law. We ask voters not to be intimidated by this bad act, and remain committed to making their voices heard in this and every election.”

Officials later determined that there were 122 ballots inside the drop box at the time of the wire. Of those ballots, 87 were legible and able to processed. Thirty-five ballots were damaged, and WBTS reported that "up to 10" cannot be counted.

Officials say any Massachusetts voter who dropped off their ballot at the library between 2:30 p.m. ET on Saturday and 4 a.m. ET on Sunday should check the status of their ballot on the state's tracking website or contact the city's Elections Department.

The incident comes just over a week after a ballot box in southern California was set on fire in an apparent act of arson.