Both leading gov candidates oppose a sales tax – so, why’s it an issue?

Gubernatorial candidates Republican Greg Gianforte (left) has put $3.57 million of his own money into his campaign, but Democrat Mike Cooney has out-raised him from donors in past three months. 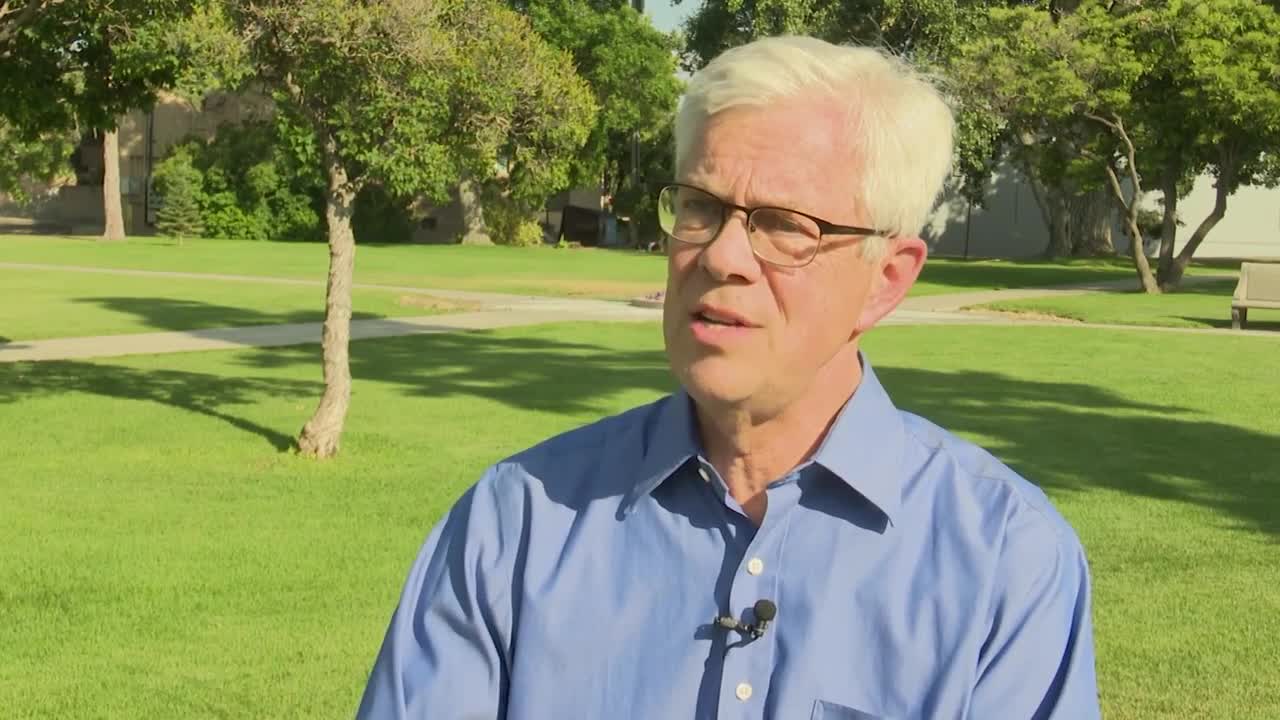 HELENA — In Montana’s gubernatorial race, both Democrat Mike Cooney and Republican Greg Gianforte have said they oppose a statewide sales tax and would veto any such bill that passes the Legislature.

Yet, Cooney and fellow Democrats continue to hammer Gianforte as a supposed sales-tax supporter.

“On this, my opponent could not disagree more,” Cooney said earlier this month. “After Montanans rejected a statewide sales tax twice, Greg Gianforte called a state sales tax in Montana an 'ideal solution'".

Cooney, the state’s lieutenant governor, and Gianforte, Montana’s U.S. congressman, are locked in one of the nation’s only competitive races for governor, to succeed outgoing Democratic Gov. Steve Bullock. Libertarian Lyman Bishop also is in the race.

Montana is one of only five states without a statewide sales tax, which endures as a political hot potato – even though it hasn’t advanced through any Montana Legislature since 1993.

The “ideal solution” statement – which Gianforte made to a governor’s tax advisory council 18 years ago, as it studied whether to lower Montana income tax rates – is the only hard evidence Democrats have produced to back up their claim that Gianforte favors a sale tax.

At the council, Gianforte said the sales tax would be the “ideal solution” if Montana state wanted to replace its taxes on income and capital gains, in order to entice developing businesses and entrepreneurs. But he also acknowledged then that implementing a sales tax would be a hard sell in Montana.

Since then, Gianforte has run for governor in 2016 and, now, this year. Both times, he has said he opposes a statewide sales tax.

When asked why voters shouldn’t take Gianforte at his word, Cooney says because Gianforte isn’t trustworthy.

“I mean, let me put it this way: This is a guy who lied to police after he assaulted a reporter. Why should Montanans believe him on anything?”

Cooney said after Gianforte assaulted Guardian reporter Ben Jacobs at a campaign event on May 24, 2017, Gianforte initially told law enforcement that Jacobs had initiated the contact.

A Fox News reporter who witnessed the incident reported that Gianforte grabbed Jacobs by the neck threw him to the ground and started punching him, after Jacobs had attempted to question Gianforte about a health-care bill before the U.S. House.

Gianforte dismisses the Democrats’ sales-tax claims against him as “a complete fabrication, just fear-mongering.”

“Our business plan … talks about lowering taxes, not raising taxes,” he said. “And this is really the difference between me and my opponent. I’ve consistently worked to lower taxes for Montana. I’ve done it in Washington; I’ll do it in Helena.”

Cooney also has noted that some Republicans in the Legislature want to enact a sales tax, and said they "anxiously hope to elect the most pro-sales-tax governor in two decades."

A panel of lawmakers is studying possible tax reform and is scheduled to meet Tuesday to discuss sales-tax bill options.

But the chairman of that panel -- Rep. Alan Redfield, R-Livingston -- told MTN News Monday he sees no need for the discussion, because both gubernatorial candidates oppose a sales tax.

"Why are we wasting our time?" he said. "Both candidates have said `no.'"

Yet Cooney and Democrats aren’t letting go on this line of attack, true or not. They bring it up frequently, at events and in media releases, and a group funded by the Democratic Governors Association recently produced a TV ad saying Gianforte “pushed for a statewide sales tax in Montana.”

The Gianforte camp also has fired back with a dubious claim of its own: That Cooney himself worked to pass a sales tax, while a state senator 15 years ago.

Cooney did request a sales-tax bill in 2004, but said it was only to study the impacts, as Republicans prepared to introduce their own sales-tax measure the following year. The draft bill was never introduced, and, as a senator, Cooney voted against statewide sales-tax bills that made it to the Senate floor in 2003 and 2005.