Bullock and Daines mix it up in first U.S. Senate debate 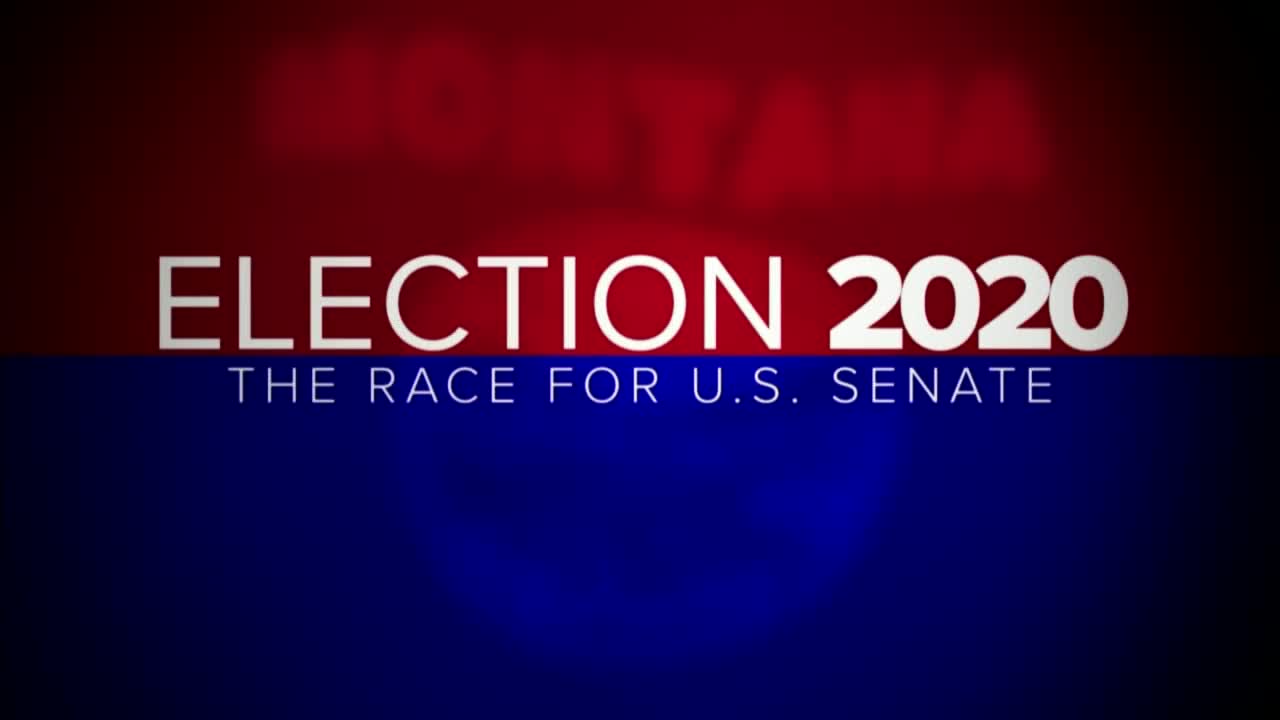 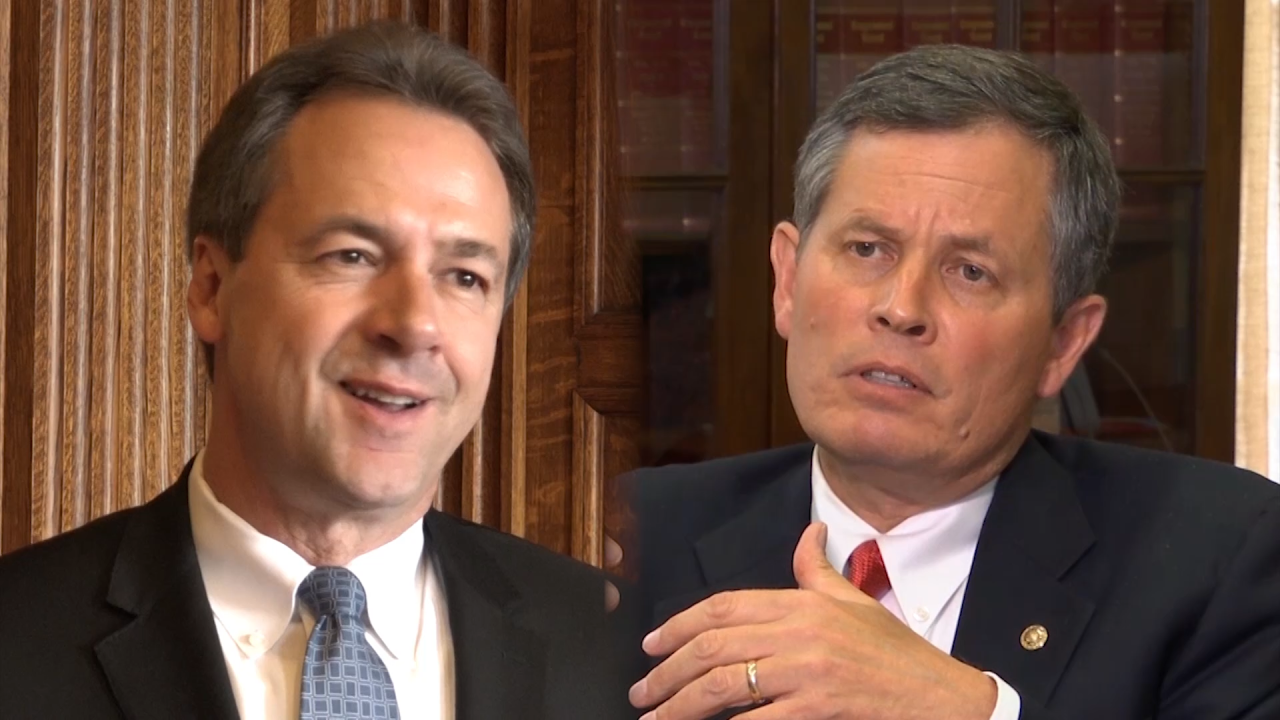 “If we lose this seat, there will be no check on Nancy Pelosi’s radical agenda coming out of the House,” he said. “Remember that (Senate Minority Leader) Chuck Schumer and Barack Obama personally recruited Steve Bullock to run for the U.S. Senate, because he’ll stand with them in these radical, job-killing liberal agenda items.”

Bullock, Montana’s current governor, fired back by saying that Daines is running against him, not House Speaker Pelosi – and that it’s Daines who is the pawn, for corporate interests and GOP leadership.

“Sen. Daines has accomplished a lot for corporations,” Bullock said. “When you look at those (2017) tax cuts, 83 percent went to the top 1 percent; we get nothing. He’s been able to get a lot done for the wealthy and corporations, but not most Montanans.”

Bullock, who resisted running against Daines until the week before the filing deadline in March, said he chose to run because Washington needs a senator who will work with both sides of the political aisle to solve the nation’s numerous problems.

“The whole time I’ve been governor, we’ve actually had a majority Republican legislature,” he said. “But we’ve put the politics aside and we’ve gotten things done.”

Saturday’s debate, sponsored by the Montana Broadcasters Association, is the first of three scheduled debates between Bullock and Daines. It was taped Saturday morning via Zoom and will air on TV and radio stations statewide.

The Daines-Bullock matchup is one of the most closely watched U.S. Senate contests in the country, as Democrats try to wrest control of the body from Republicans this election. Already, more than $50 million in campaign funds have been spent or scheduled to be spent on the race.

Polls have shown the race to be a toss-up, with both candidates having leads within the margin of error.

Bullock and Daines spent one hour fielding questions from a panel of four Montana broadcast journalists.

Almost from the beginning, Daines made it clear he wants to tie Bullock to the coattails of national Democrats, whom he painted as liberals and radicals.

“Gov. Bullock wants to raise taxes; I want to cut taxes,” he said. “If Nancy Pelosi has her way in Washington, I’ll tell you what, your taxes are going to go up. … That’s why we need a backstop in the U.S. Senate.”

He said Bullock wants to expand and pack the U.S. Supreme Court with more liberal judges, has an “F” rating from the National Rifle Association and will go along with a “complete federal takeover of the health-care system.”

Daines even referred to actress Jane Fonda as “Hanoi Jane,” referring to her activism against the Vietnam War, while noting that she hosted a fundraiser for Bullock.

“It would be interesting if the governor would tell us how Jane Fonda is doing, and think what our Vietnam veterans think about that,” he said.

Bullock said the NRA has become little more than a political organization supporting Republicans, and that while he supports gun ownership and the 2nd Amendment, he would approach gun safety as a public-health issue and consider things like stopping the sale of so-called “assault rifles” and universal background checks for firearm purchases.

The two also sparred somewhat over the Covid-19 pandemic.

Daines said Congress has mostly worked together on getting relief packages passed, chided Bullock for not distributing federal relief money for the state quickly enough, and praised President Trump’s leadership in the crisis.

“President Trump has led boldly,” he said. “He’s brought together the great sciences across our government. … I’m grateful for his leadership in this difficult time.”

Bullock said he’s made sure the federal money goes to those who need it most in Montana, and that he wants to make it last for the rest of the year.

He also said that Daines initially opposed increased unemployment benefits for those who lost jobs in the pandemic, and that Trump has politicized the response to the Covid-19 pandemic and had no national strategy for testing or protective equipment.

“I think that we haven’t got the all the federal support or federal leadership that would have made this better,” Bullock said.

The governor also chastised Daines for opposing allowing the federal government to negotiate prescription drug prices with the industry.