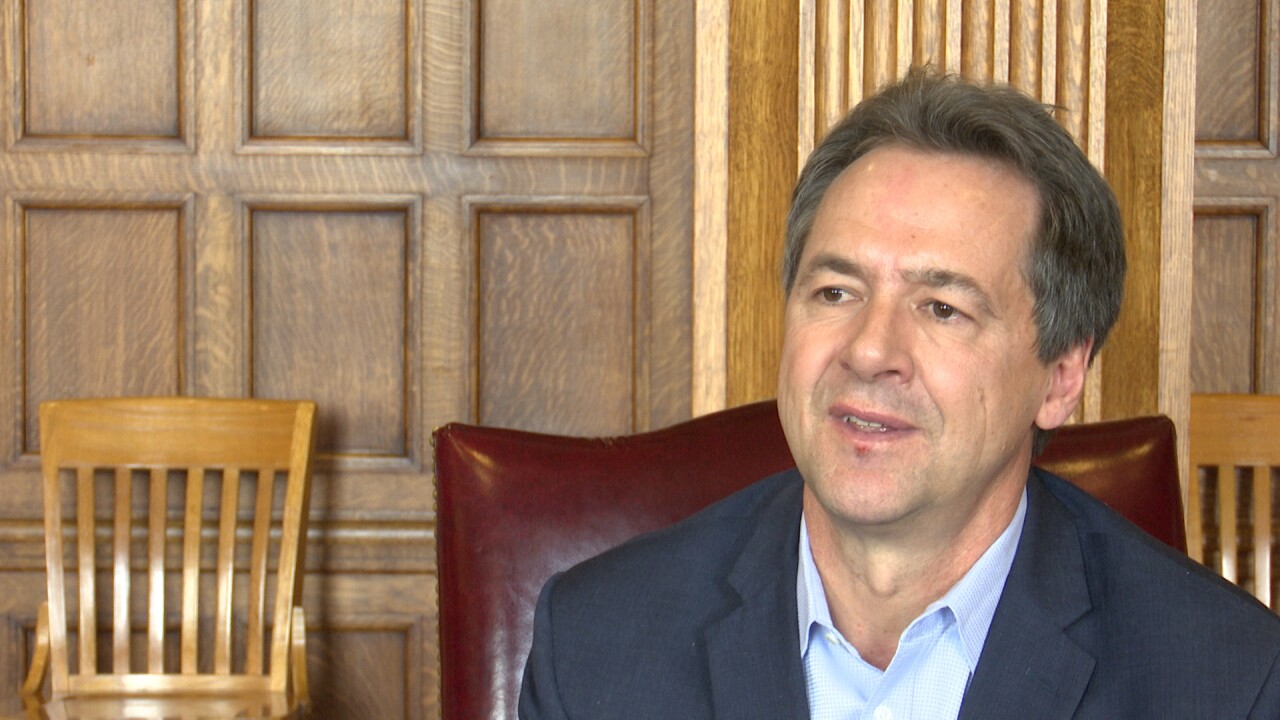 Gov. Steve Bullock raised $26.8 million for his U.S. Senate campaign in the past three months, smashing all records. 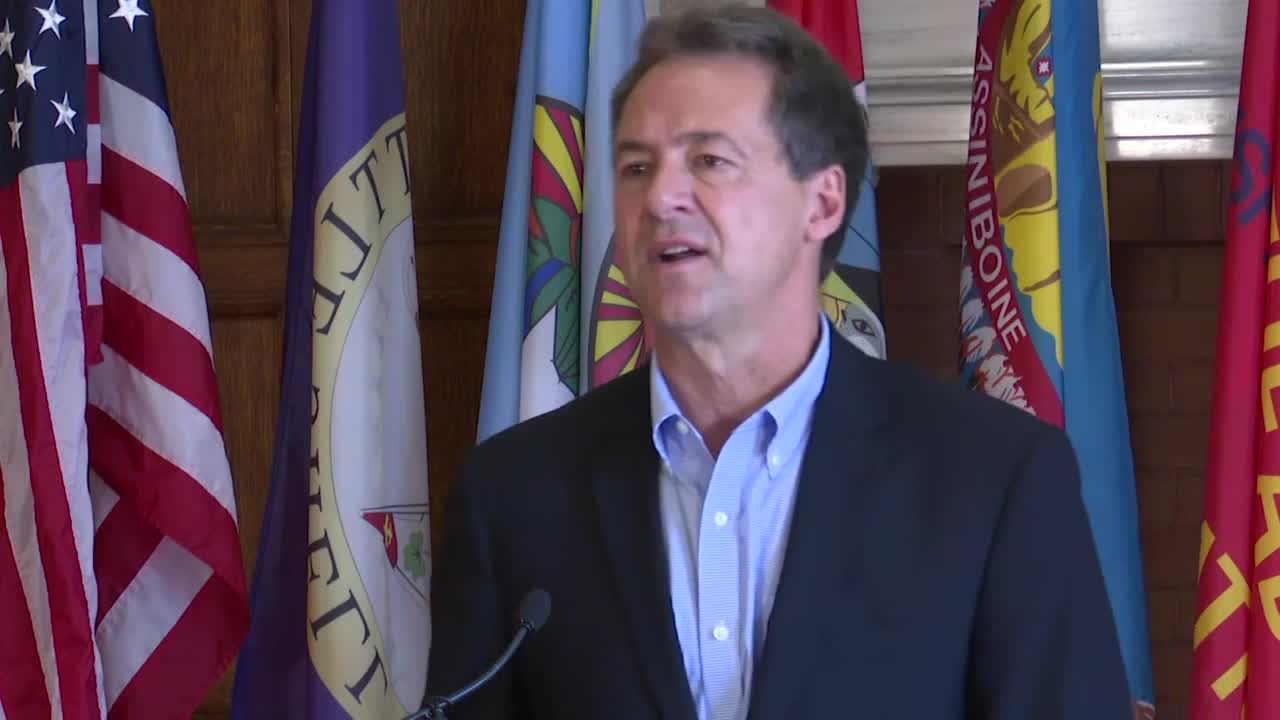 Bullock, who made the same call for the June 2 primary election, said concerns for voter health and the ability for all citizens to cast their vote during the coronavirus pandemic persuaded him to do the same for the general election.

“It only makes sense that we start preparing now to ensure that no Montana will have to choose between their vote, or their health,” he said at a Capitol news conference. “They didn’t have to in June, and they shouldn’t have to in November.”

In June, all 56 Montana counties chose an all-mail ballot election – resulting in a record-high turnout for a primary election.

At least four of Montana’s larger, urban counties – Yellowstone, Missoula, Cascade and Lewis and Clark – already have said or indicated that they plan to do entirely mail ballots for the Nov. 3 election.

County election officers and commissions will be making the decision for their counties in the coming days.

Bullock said if a county chooses an all-mail ballot, it also must make ballots and in-person voting available at election offices starting Oct. 2 and continue to do so through Election Day, and extend early voter registration to just 10 days before the election.

In-person registration at the local election office, as usual, will continue until 8 p.m. on Election Day.

In counties that choose mail ballots, those ballots will be mailed to all registered voters on Oct. 9 – the same day that absentee ballots would be sent to those requesting them.

The move to all-mail ballots could mean another record turnout, in a year when Montana has competitive electoral contests for almost every significant statewide office.

The U.S. Senate contest between Bullock and Republican U.S. Steve Daines is one of the highest-profile Senate battles in the nation, and Montana voters will choose a new governor, U.S. representative, attorney general, state auditor and secretary of state.

In June, Montana's all-mail election had a record primary turnout of 55 percent, surpassing the old record for total votes by 90,000. A similar surge in the Nov. 3 general election during a presidential election could mean a turnout of 80 percent to 85 percent.

County election officials formally asked Bullock July 24 to give them the power to go to all-mail ballots for the Nov. 3 election.

In a letter, they raised many concerns about in-person voting during the Covid-19 pandemic, saying it could be difficult finding polling places that would assuredly be open, and difficult to hire enough election judges willing to staff the polls.

Bullock said there's assurance that the Covid-19 pandemic will have abated by November, and that he trusts local election officials to make the right call, to ensure people’s right to vote, safely.

"The election administrators, in their expert judgement, urge that it’s necessary to follow a structure resembling the June 2020 primary, providing early voting opportunities, as well as expanded mail voting, in order to provide maximum opportunities for Montanans to vote while reducing safety risks,” he said.