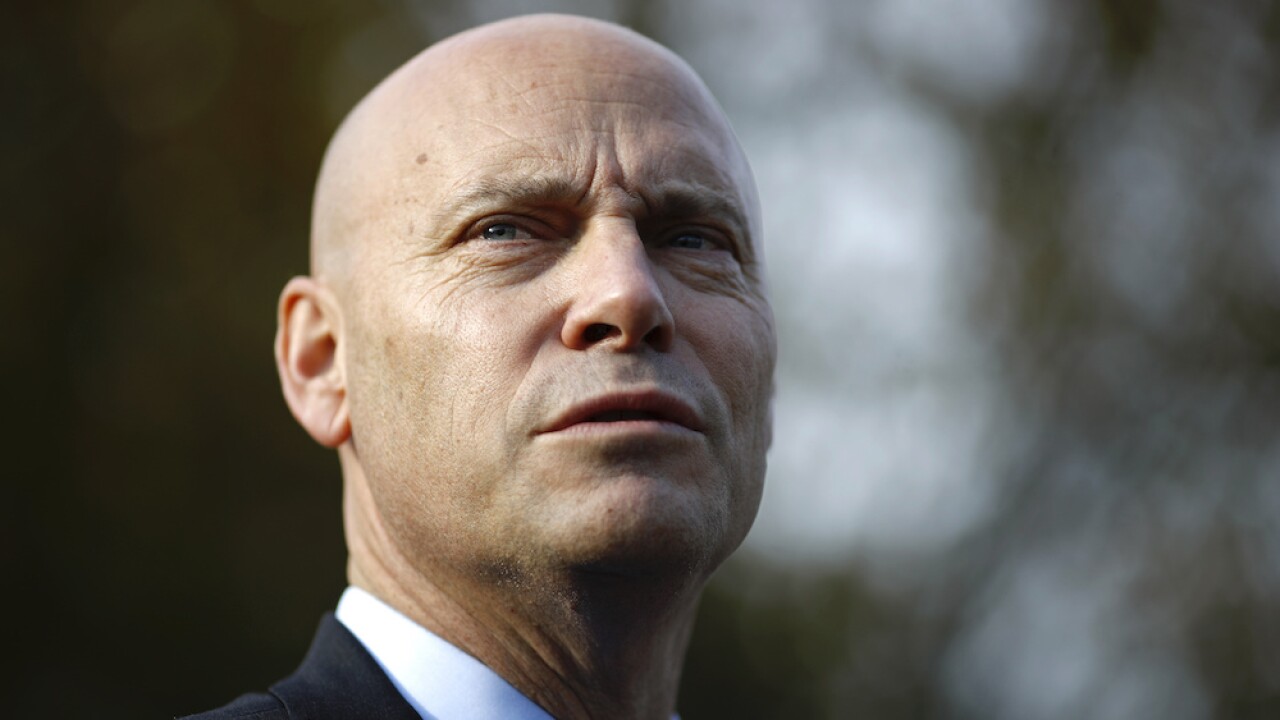 Marc Short, the chief of staff for Vice President Mike Pence, has contracted COVID-19, according to The New York Times and Bloomberg.

Pence's staff says the Vice President tested negative for the virus on Saturday.

According to the Times, Pence's office released a statement Saturday night saying that even though Pence had close contact with Short in recent days, he "will maintain his schedule in accordance with the CDC guidelines for essential personnel.”

The announcement came shortly after Bloomberg reported Saturday night that another one of Pence's top aides, Marty Obst, had also tested positive for the virus.

Short and Obst are just the latest high-ranking White House officials to contract COVID-19. Earlier this month, President Donald Trump, first lady Melania Trump and their son, Barron, all announced that they had contracted COVID-19. Other top aides like press secretary Kayleigh McEnany, adviser Stephen Miller and former adviser Kellyanne Conway also tested positive for the virus. Most were in attendance at a White House event for the nomination of Judge Amy Coney Barrett, where many guests were pictured indoors without masks.

The outbreak in Pence's office comes as COVID-19 cases spike across the country. On Friday, the U.S. recorded a single-day record of new cases of the virus with nearly 84,000.